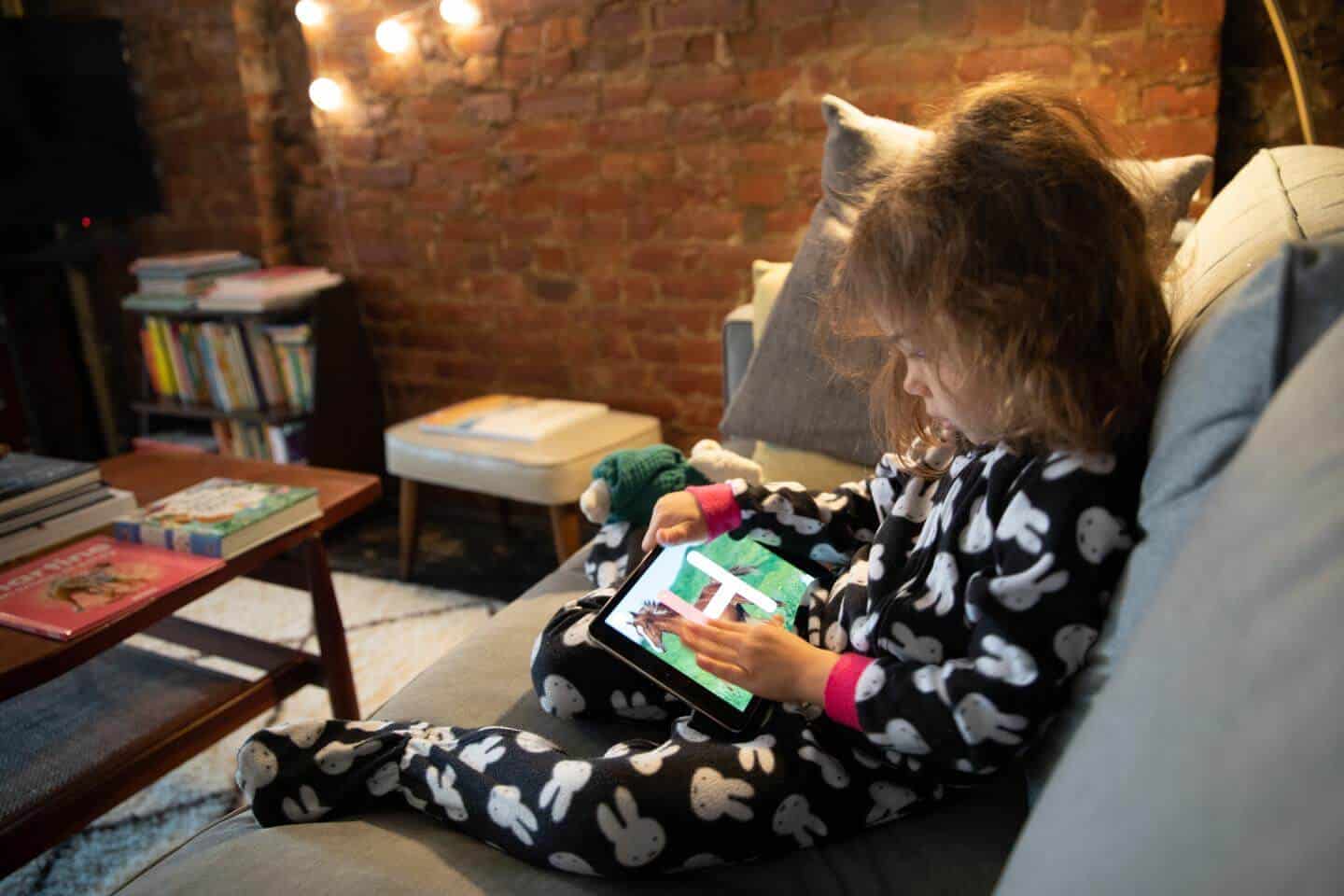 The benefits of exercise and spending less time idly staring at screens are obvious even in normal times. Scientists discovered that kids who exercised more and used technology less during the pandemic fared better mentally.

Dr. Pooja Tandon recognized that children were finding it difficult to engage in the required activity due to the pandemic, which forced schools to close and limited physical activities. Further, remote schooling, which was prevalent in most parts of the country last year, made their time with screens more dependent, for both school and recreation, she explained.

According to Tandon, her team and she were interested in analyzing how physical activity and screen time changed during the pandemic with all the provisions in place to combat it and trying to correlate these health behaviors with mental health outcomes.

As a result of being more stressed by pandemic-related stressors, more young people logged more screen time and did less physical activity. Furthermore, the study found that improving health behaviors led to improved mental health. The reasons could be various, Tandon said. A significant benefit of physical activity is its physiological effects. In addition, kids also commonly play with others when exercising–whether at recess or the playground or if they participate in organized sports.

Moving their bodies provides multiple benefits to their health, explained Tandon. First, moving their bodies will benefit their physical health, followed by the social benefits of doing so with others, whether they are siblings, parents, or other relatives.

What screen time replaces could be a determinant of its impact. Kids and teens who spend excessive time in front of a screen are less likely to engage in other healthy activities, such as exercise, sleep, or social interaction, which are all beneficial for their mental health.

When you don’t do things that could promote your health, there is an opportunity cost, Tandon explained. Furthermore, there’s the content of what’s being presented in the media, whether that’s violent commentary, language that’s inappropriate for children, or the psychological effects of social media, including body image issues and cyberbullying, she added.

As of the time of the survey, only 13.5% of middle school students and high school students engaged in 60 minutes of physical activity daily, compared with about 25% in previous studies. Another striking thing Tandon observed was that even people stating ‘I only do one day of physical activity a week’ were correlated with higher mental health scores on the strength and difficulty questionnaire.

The burden of resolving this issue should not be left to families and parents alone. By not focusing on academics only during and after the pandemic, schools can prove helpful.

Clinical psychologist Dave Anderson noted that young children who spend more time in front of screens might not engage in other important developmental tasks. The problem, he said, is that children do not have as much experience in dealing with the stresses of real-life peer relationships.

Besides sleeping regularly, eating regularly, and hydrating, exercise is an essential part of wellness practices, according to Anderson. According to him, those four factors aren’t treatments for a single mental health disorder, but they are helpful for everyone’s mental well-being.