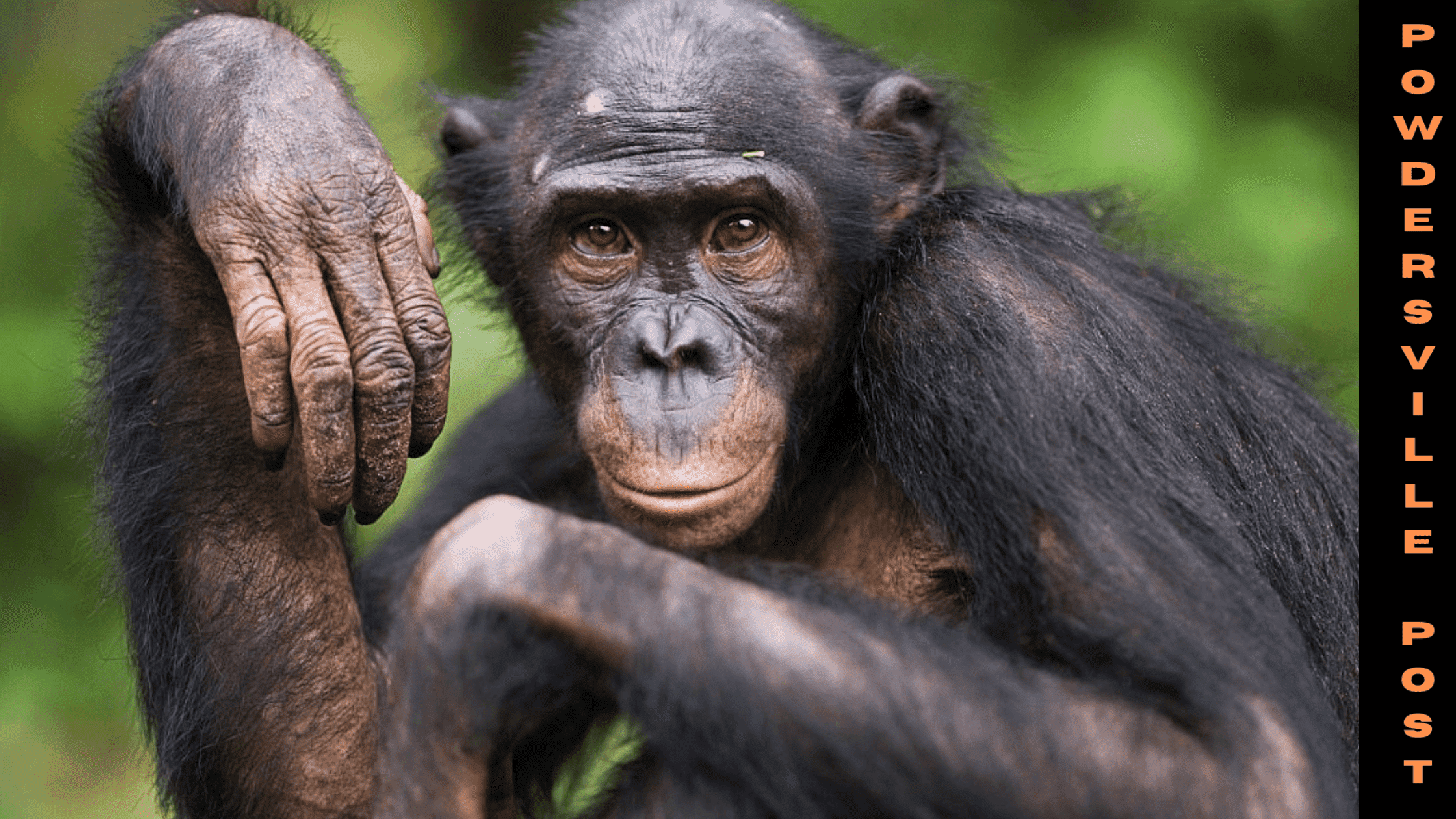 A chimp means a chimpanzee. They are more enormous apes mainly traced over Central and West Africa. It is believed that they are the closest relatives of human beings living in the world. They are highly social animals and quite beautifully look after their offspring with care for many years. They can live beyond 50 years. In general, chimpanzees are very smart.

They use various types of tools. But after researching for a long time researchers have found that the chimps use medicines to cure their injuries and others. In one of the recent journals, Current Biology, scientists have written their observations. Since 2005 researchers have been going on a group of 45 chimpanzees on the West Coast of Africa in the Loango National Park which is located in Gabon.

It said that the period was almost 15 months from November 2019 to February 2021, where they found around 76 open injuries on 22 chimpanzees. In 19 cases they found the chimpanzees were treating themselves to cure their wounds. They are even helping the other ones who are suffering from injuries. They are catching insects and putting them on their wounds. This is very interesting.

Every time the procedure was the same. First, they would catch the flying insects, then they would disable them and after that, they would crush them between their lips. After doing so they would place the insect on the affected area and then rub them with their fingertips.

Then they would remove the insect with their fingers or mouth. Sometimes this process goes on several times. But the researchers can’t get how the insect would help in healing a wound. They don’t even know which insects they are catching. They also observed that this technique is being applied to other chimps too.

It has been seen that many parts of plants and other non-nutritional substances have been used to fight against parasites and pathogens. Even animal species like reptiles, insects, mammals, and birds rely on these things. Many species of insects have acted as a remedy against human sickness.

Studies have proved that insects have anthelmintic, antibiotic and antiviral functions. Even chimpanzees consume bitter leaves which contain chemical properties for killing intestinal parasites and eat those leaves which contain anthelmintic [antiparasitic] properties. But the new technique of applying insects has deeply inspired researchers to probe the possible effective results of such a fantastic behaviour.

For decades chimpanzees have always been surprised with their unique and unexpected behaviour. Their next move would be to find out the species of insects used by chimps and focus on the benefits of these wound therapies. They would also culture the character of their social behaviour of helping each other while getting a wound. The researchers have decided to put more effort into protecting them in their natural environment where they can explore a lot.

The chimpanzees are not only trying to cure their wounds, but they are also helping others. This behaviour is really fascinating. Researchers are in a dilemma whether this act of helping is coming out of empathy.

They are even stunned to find out how the chimpanzees have understood how to rescue others similarly to how they treat themselves. For many years they have shown several behaviours which have become a debated subject for evolutionary biologists.

Again, some studies reveal these behavioural acts are just the concern of their own well-being. The researchers have found the social behaviour of the apes as a major contribution in the field of science. This topic has become quite interesting these days with lots of debates among human beings.