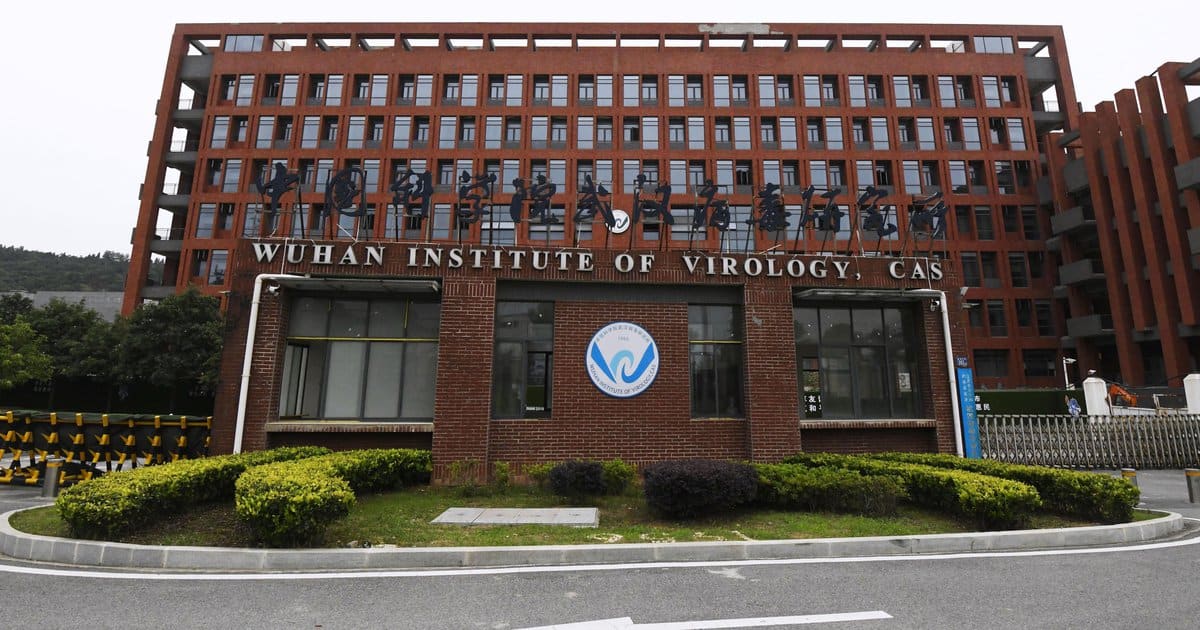 It does not matter whether the reason is various incentives, cash prices, lotteries, or school/college scholarships, the country is seeing a spike in vaccination rate, officials of the White House said on Thursday. Several hospitals are running out of capacity to admit new patients, while on the other side death toll is rising, though not so fast, fortunately.

According to a statement given by White House COVID-19 coordinator Jeff Zients, states experiencing high numbers of new coronavirus infections are seeing high vaccination rates, compared to the nation as a whole. These states include Florida, Arkansas, Louisiana, Missouri, and Nevada. On a radio show in New Orleans, Gov. John Bel Edwards said that the fourth wave is real and the figures are frightening.

After Arkansas and Louisiana come to Missouri with the highest cases. The officials have formed an incentive program to boost the vaccination rate that consists of $10,000 prizes for around 900 lottery winners. The state is at least 10% behind the required vaccination rate of one shot. According to the data provided by the Centers for Disease and Prevention, 50% of the eligible population are fully vaccinated. The delta variant is peaking around the country and government and health officials are urging the unvaccinated people to get vaccinated.

President Joe Biden said that he is positive about vaccine availability for children under 12 around August. He said there is nothing promised yet, but he is optimistic. The trials for children’s vaccines of Pfizer-BioNTech are ongoing and results are expected within weeks.

The vice president of the Vaccine Clinical Research and Development, Dr. Alejandra Gurtman, said that the process of emergency authorization for children’s vaccine is going on and may start for the age group of 5 to 11 years in September, and for the age group 2 to 5 years, it would follow soon. The CDC said that children who are fully vaccinated may not need to wear masks to school. but American Academy of Pediatrics said that children above the age of 2 years should wear masks, even if they are vaccinated.

Until this day, the US has seen more than 34.2 million coronavirus positive cases with 609,900 deaths, according to the data provided by Hopkins University. So the NFL is pressurizing the players to get vaccinated. The league said that they would rather risk forfeiting games. They said that no players would get paid for postponed games.

Unvaccinated people are the most vulnerable. There has been an outbreak at a camp in New York’s Columbia. The director of the county’s public health department, Jack Mabb, said that out of 550 campers, 31 have tested positive and they are all under the age of 12 years, and as they are not yet eligible, they are all unvaccinated. Although none of them is severe, Mabb is worried about the potential outbreak in children in schools.

China has yet again rejected the idea of the virus leaking from a lab in China. In a joint investigation that was carried out, China said it was extremely unlikely that the virus spread from Wuhan of the Virology lab. Chief of WHO Tedros Adhanom Ghebreyesus said last week that they plan to revisit Wuhan’s labs and markets as the virus was first identified there.

The US and allies are of the opinion that China hasn’t been open about the pandemic situation at the beginning. Mike Pence, who is ex-Vice President and who led Donald Trump’s virus response team suggested that coronavirus escaped from Wuhan’s lab.

Dr. Len Horovitz who is a pulmonary specialist advises people to stay at home, take care and curb the exposure.