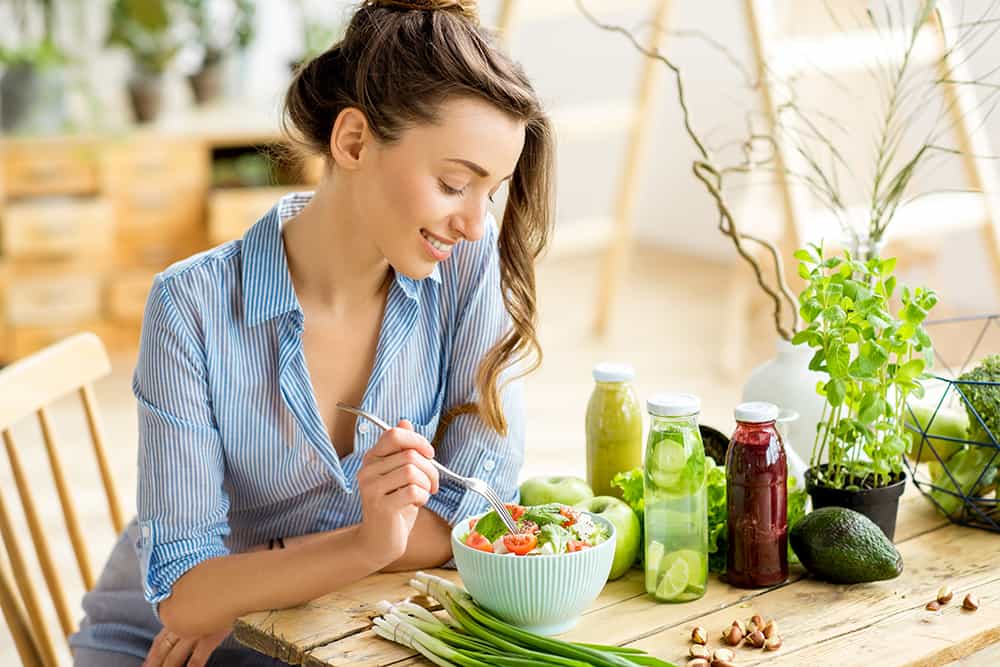 Chronic diseases and health conditions have a combination of factors influencing the progression.

The link between certain types of cancer and the dietary preference of an individual is complicated, but scientists believe there might be some correlation.

Our Choice Of Food Its Impact On Cancer

Certain dietary habits have some impact on the development of cancer, which we are going to take a closer look at in this discussion.

How the prevalence of cancer varies among lifestyle and preferences:

According to the predictions of experts, cancer will become one of the leading causes of death worldwide by the end of the present century.

Against such a backdrop, the priority in the medical field at this time is finding a cure for cancer.

Although the risk factors for the development of cancer depends on a number of reason, scientists believe that dietary pattern can be a significant factor.

In the early years of the 1960s, researchers had observed that the rate of cancer varied significantly across countries and their food habits.

It was also discovered that the rate of cancer among people in a country of low cancer occurrence, upon migration matched or exceeded that of those from countries of high cancer occurrence.

This observation suggested that lifestyle and dietary choices have some impact on the development of cancer in an individual.

Since the emergence of such observations, the researches have been narrowed down to the effect of food habit and dietary preference in cancer.

Foods that are linked to cancer risk factors;

It is evident to the researchers that there is a strong connection between red and processed meat and cancer.

Increased risk of certain other types of cancer like stomach cancer and breast cancer is also attributed to the high consumption of processed red meat on a daily basis.

The reason behind such correlation is that the high heat that is used during the cooking and smoking processes damages the normal cells and turns them cancerous.

Moreover, the heme compound that is concentrated in processed red meat is also believed to have some toxic effect on the cells of the body.

Ultra-processed food and risks associated with them:

As believed by health experts, a diet rich in ultra-processed food, including a western-style diet can significantly increase the risk of cancer.

This is mainly because ultra-processed food has a high concentration of saturated fat, added sugar, and low, while they are extremely low in nutrients, vitamins, and minerals.

These foods also have traces of carcinogenic compounds that are formed during the processing these include, heterocyclic amines and polycyclic aromatic hydrocarbon.

The bottom line to consider:

There are many reasons that can potentially cause cancer in an individual including reasons that are beyond the control of the individual, certain foods and dietary patterns can act as a contributory element to the risk factors.

Although there is still a lot to learn and discover about the effect of food in the development of cancer and its progression, reducing the intake of these foods on a daily basis and sticking to a healthy dietary pattern is likely to improve the overall health of an individual.