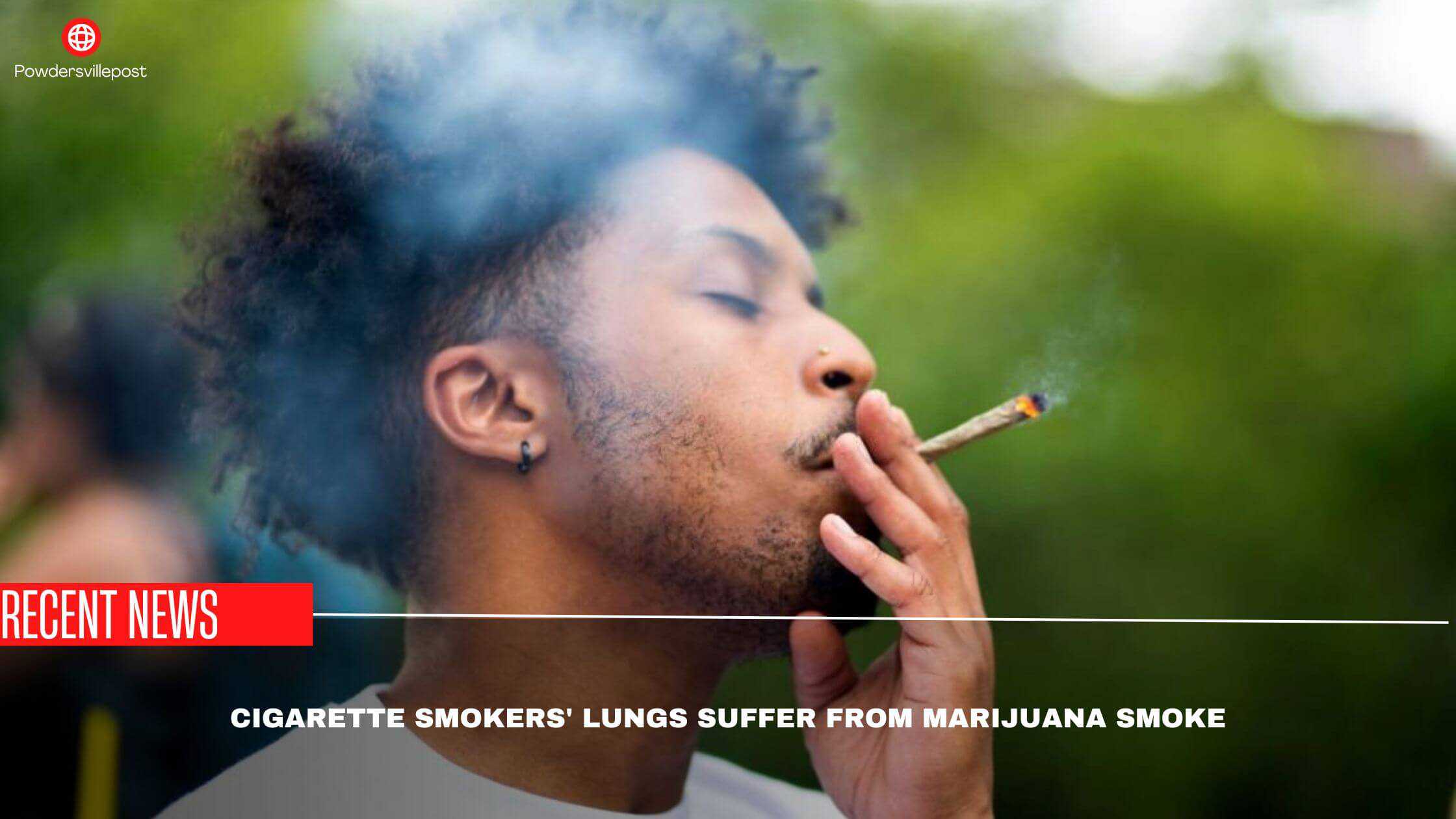 The latest study has recently revealed shocking results. According to a new survey conducted by researchers at the University of Ottawa, it has been brought forward that cannabis harms the lungs of a smoker to a great extent as compared to tobacco.

This finding has been confirmed after conducting a proper study of the chest X-ray of around 57 smokers of tobacco smoke, 55 persons who consumed marijuana, and 33 non-smokers.

It has been discovered that the possibility of chronic health illness and specific respiratory problems, such as inflammation and emphysema, most commonly occur in regular smokers of cannabis and marijuana.

The chance of getting infected by all these health problems is more than the risk tobacco smokers face. The study has discovered the most common finding that cannabis is entirely safe for consumption, and no loss is reported to the human body in this respect.

The results have shown otherwise. This has been able to raise significant concerns. At the same point in time, there is a need for additional findings to confirm this conclusion with better evidence to convince people to give up cannabis and marijuana.

What Is The Reason Behind This Finding?

The rationale behind this entire conclusion has not been expressly confirmed. Still, it has been reported that the smoke of cannabis and marijuana is unfiltered, due to which the lungs are exposed to a greater risk of getting infected.

On the other hand, tobacco smoke is always filtered, due to which the possibility of smog entering the human body is reduced, and a person is comparatively saved from chronic respiratory problems. The particles of cannabis directly affect the lungs, and many times they may irritate beyond comprehension.

Also, people are habituated to taking more giant puffs of marijuana. This indirectly leads to greater tension between the Bronchitis of the lungs.

It is also noteworthy that many people who smoke cannabis also smoke tobacco. This is likely to cause terrible effects on the human body.

The side effects of cannabis have been one of the most important reasons why most countries have not given a legalized status to this drug. But over the years, a trend has been witnessed concerning the legalization of cannabis and marijuana for a limited purpose.

But this study has once again brought the situation to square one, in which the consumption of this component must be limited for the public interest.

What is the future course of action?

In light of this finding, the Government of Uruguay and Mexico has once again reconsidered the decision to legalize cannabis.

These countries were probably the first in the whole world to grant permission to consume cannabis for recreational and medicinal purposes. This study is going to be vital to a great extent to make future policy decisions.

It will be taken on a priority basis because the consumption, sale, and purchase of this drug are already increasing beyond measure.

It is probably the best aspect which has to be taken into account. However, additional evidence is required to discover the possibility of developing a chronic respiratory complication. It is also believed that ethnic and Geographic characteristics have impacted the ultimate option.

It can be concluded that all of this information is important in order to spread awareness and even distort the misbelief concerning the safety of cannabis.

This is going to be essential in the long run and also bring a better impact over the period of time so that the likelihood of the same is reduced.