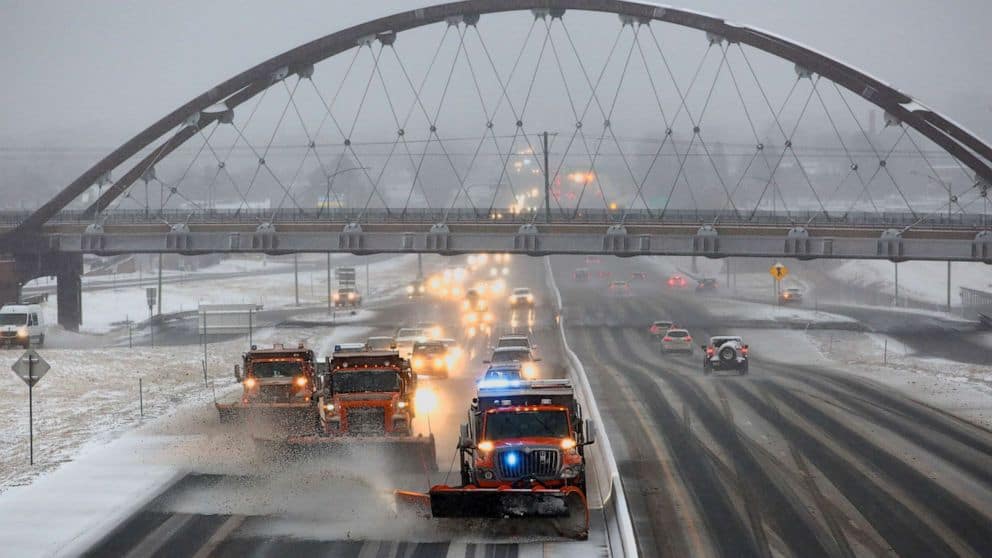 Climate change has been a grave concern all over the world and now with rapid changes in the atmosphere the scientist has warned that these changes will have an adverse effect on the health of humans. A report published in Lancet indicates that due to climate changes drought will arise which could cause issues in food production and the increasing temperature on earth states that it will be easy for cholera and malaria to spread among the humans which is a “code red” situation.

In the report published it has been said that in a 6 month period in 2020, roughly 51.6 million people had been affected by droughts, storms, and floods in 84 disasters as the countries were already struggling with the ongoing pandemic. It has also been found that climate change is responsible for more than 1000 deaths in US Pacific Northwest due to heatwaves in the last year alone.

As per the author of the report children below the age of 1 and people older than 65 years are most affected by this increasing temperature as their resistivity is low. Dr. Hess from Seattle says that last year they had hundreds of patients coming in due to heatwave and it was getting hectic for the health care professionals to manage as they were also part of this. Many of the paramedics had burns on their knees by taking care of the patients and this was only the first year and is going to get worse as time progresses.

It has also been found that since the 1950`s the rate at which malaria transmits has increased severely due to the rising temperature. The epidemic potential Zika virus is also getting transmitted at an exponential rate due to climate change as the people`s immunity is getting lower and lower.

Hess said that if climate change is not tackled and a green recovery is not made effectively then the world coming back from the pandemic recovery will have to face another grave and more threatening issue of climate change. The author of the report says that neither covid nor climate change is restricted to any of the country’s borders and will continue to spread and cause problems if not controlled right now. The politicians need to come up with better and strong rules to tackle climate change as this is getting the need of the hour.

If billions of dollars are being added to green recovery, then the whole world could beet Paris Agreement goals which aim to reduce climate change and nourish the natural systems which can protect us from climate change. Many of which include making sure that the forest area is not used for personal or governmental use and that more trees and fewer greenhouse gases are emitted by the companies.

Dr. Georges Benjamin said that even though the world has been preparing for a pandemic for years and when it came, we weren’t ready. Similarly, is the case with climate change, the governments have taken few measures however when the time is near it won’t be enough as this will put millions of people at risks way.

The author states that the UN needs to pull all the countries together and come up with a firm decision on how to tackle this as one country alone won’t be able to make much difference. As of now, all the attention is shifted to covid 19 which is causing grave danger to people who will be affected by the sudden climate change in a small amount of time.