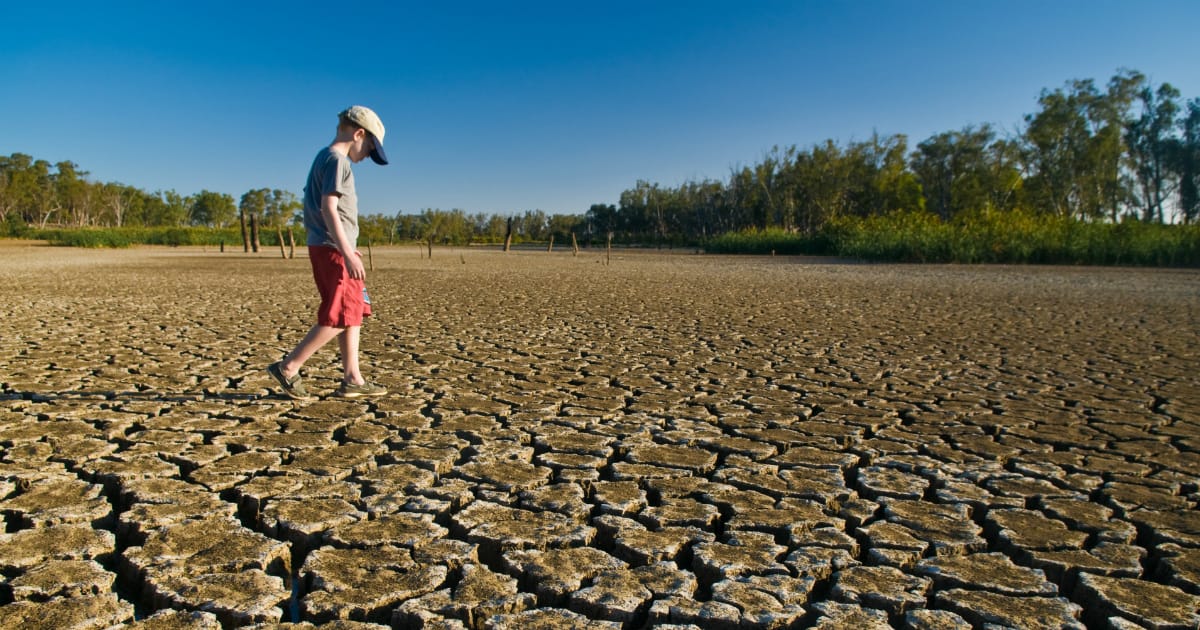 Climate change usually includes global warming caused by the release of the greenhouse gases induced by humans and results in large-scale shifts in weather patterns. Though there are periodic weather changes in the world due to this cause, it has severely damaged the environment and the changed the Earth’s climate, and caused the change on a global scale.

Climate Changes Are Causing Deaths Due To Increase In Temperature

The largest driver of global warming is the release of carbon dioxide by vehicles where it emits carbon dioxide and other deadly gases like carbon monoxide, when inhaled, can stop the oxygen flow in the body, which gradually leads to death. Fossil fuel burning for energy consumption is the main source of global warming along with additional causes such as agriculture, deforestation, and manufacturing.

Temperature rise on the land is about twice the global average, and it causes mainly in Antarctica and Arctic region. And some of the other causes are these temperature increase can also lead to the deserty expansion and more common are the heat waves and wildfire which lead to lots of damage to the plantations and the wildlife as well which results in the extinction of the wild animal population. Additional warming may also increase the risk of triggering critical thresholds called the tipping points.

As per the recent reports of the World Health Organization, over the last 50 years, human activities, particularly the burning of fossil fuels, that releases sufficient quantities of carbon dioxide and carbon monoxide, and other greenhouse gases to trap the additional heat in the lower atmosphere and lower atmosphere and affect the global climate. As a result, as per the reports, global warming increases the temperature of the Earth’s atmosphere and extremely high temperatures contribute directly to the deaths from cardiovascular and respiratory disease, particularly among elderly people.

Global warming can also cause climatic conditions that strongly affect water-borne disease transmitted through insects, snails or other cold-blooded animals. Climate changes can also impact the large geographic range. For example, due to the climate changes in China, they were affected by snail-borne disease schistosomiasis.

As per recent studies, human-caused global warming is responsible for more than one-third of the heat-related deaths worldwide, but the proportion of the heat is higher in most countries. As per the researchers, the data they analyzed was gathered between 1991 and 2018 from 732 locations in 43 countries.

They concluded that 37% of the deaths in the recent summer are related to the high intensity of summer, which is due to the increase in the temperature due to the climate changes caused because of global warming. The percentage of health-related deaths linked to human-induced climate changes is highest in Central and South America ( up to 76% in Ecuador) and Southeast Asia is between 48% to 61%.

As per the recent reports, the co-author Antonio Gasparrini, a professor at the London School of Hygiene & Tropical Medicine, mentioned that the global warming causing climate changes will not only affect the future of human beings and the environment, but also it is already affecting the current dire consequences on the human activities on the planet by causing deaths due to increase in temperature. He also mentioned that immediate action has to be taken against global warming but switching to sustainable living and reduce the usage of fossil fuels and start using natural resources like sunlight, water, and air.

The author also specified that the percentages of human-triggered climate change all over the world, some of them are listed – 26% in Athens, 32% in Rome, 44% in New York, 49% in Ho Chi Minh, and 43% in London and many more.