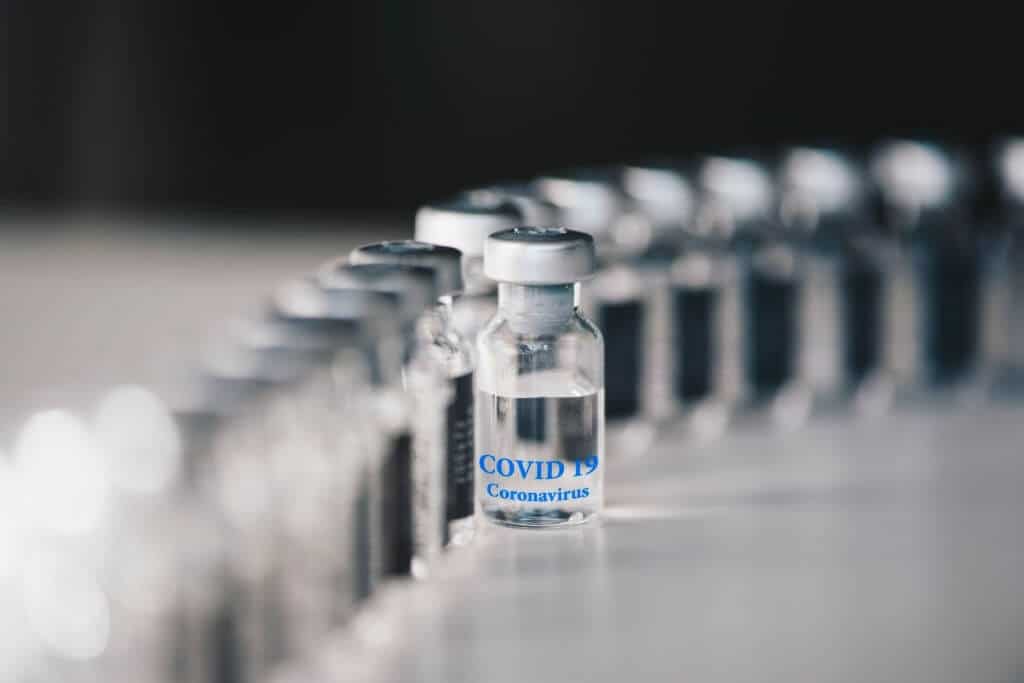 Authorities shut down an in-out hamburger chain for refusing to require vaccination status from its customers. People are protesting against it.

It is the Fisherman’s Wharf burger stop that authorities forced to close down.

According to them, the company did not bar its customers who refused to submit their vaccination status.

As per the mandate from the State issued on August 20th, all businesses are required to check the vaccination status of their customers. The burger stop was closed on October 14th.

The company received repeated warnings but it refused to submit to it.

The mandate, as per the authorities, was issued keeping the health of the general public in mind.

The burger chain, however, said in a statement that it does not want to become vaccination police. The mandate, according to it, is an intrusion into the private lives of individuals. And it forces businesses to show discrimination among customers.

The burger chain has re-opened its location. But it does not offer an in-door dining facility.

Chicago, in the meantime, has started asking police officers to go on unpaid leave for failure to report vaccination status. The deadline for the same was last Friday. The city also offers an option to submit to weekly COVID 19 tests to avoid termination or suspension. The move is facing stiff resistance from unions.

Lori Lightfoot, the city mayor, had announced in August that all the city workers will have to report their vaccination status or submit to weekly COVID 19 testing. The police force, however, is trying to go against it. It has filed lawsuits in a bid to block the requirement. Its head, last week, urged its members to go against the mandate to report their vaccination status. He also said in a video message that the police force may be reduced to 50% by the end of the week.

The city wants to give its employees the last chance to register their vaccination status. The Police Department is staying in touch with those of its vaccine-hesitant employees. Only a small percentage of employees are put on no-pay leave for refusing to register their vaccination status online. All they have to do is to visit a website and say “yes” or “no” to the questions being asked. The city does not want its employees to spoil their careers just because of their reluctance to answer a small question.

Chicago is the first city to issue a vaccine mandate for its police force. It is expected that others will follow suit.
That will happen as the nation will see the results of such a requirement.

The vaccination mandate is an issue that has deeply polarized the police department. But data shows that COVID 19 has been the main villain causing the maximum number of deaths among the nation’s law-enforcement agencies.

Police unions, on the other hand, believe that the city has no right to impose such a mandate. Furthermore, advertising medical records are not right. There are also those who receive the vaccination and refuse to indicate it in a public registry.