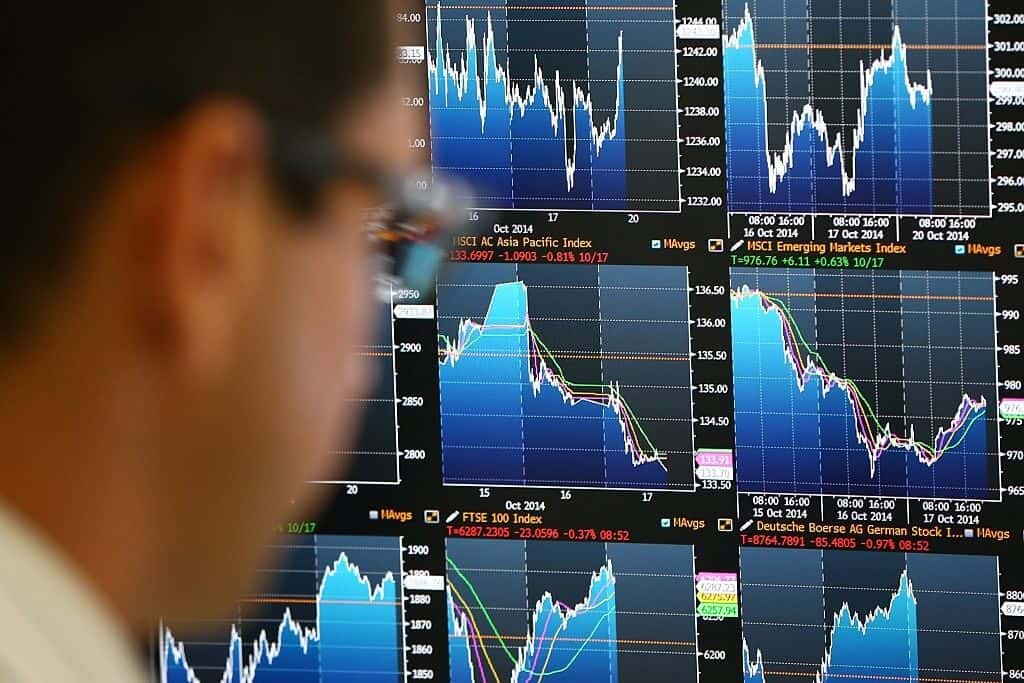 Clover Health is an insurance company that is well known for providing medical monetary assistance to many people all over the US. It was said that Clover Health prices in the market were risen by many meme traders supporting it and giving it more limelight than all other companies.

The company paid out its shareholders 11% more than what was anticipated, however in the third quarter the company saw a rapid decline in the prices and is currently in the negative side. Andrew Toy who is the CTO of the company stated that Clover Health is not as big as Humana or United Health. One of the reasons is that the company is influenced by regional issues like covid.

Clover Health is said to pay up to 94% to 97% of the medical bill for the full year, however, due to delta variant, they could go low as many people have been infected by this. Clover stated that the annual revenue for this year is expected to be somewhere between $1.4 billion to $1.6 billion. During the third quarter, Clover made up about $415.8 million itself.

The Stock reaction for Clover Health was a wild ride since it got listed on the NYSE (New York Stock Exchange) this year. The company was listed through a merger. Clover saw an increase in stock prices in June when Reddit took on Clover. The stock price went to an all-time high of $29 in just a week. However, this did not last as the meme group surge fell down considerably in the following months. Clover had its stock price down by 73% since June which is a troublesome issue for many people.

Elizabeth Anderson who is an analyst for the stock market stated that during the pandemic many of the people who are not from medical backgrounds invested in health care sectors. However, they were not planning on staying in one zone or company for a long time and withdrew as soon as they got some profits. This has led to the fall of share prices of Clover health.

During the delta variant surge, many people relied on the health care premium which came as a big loss for many health insurances companies. Companies that had built up their portfolio overtime saw a massive decline in their assets during covid. However, when spoken to United Health Group spokesperson he stated that even though this is a small dip the companies will get to their feet soon.

The major reason why the insurance companies are so sure is that many of people now realized the importance of getting a health plan. The health plan is crucial if the hospital bills are in tens of thousands of dollars. Many of the insurance companies claimed that even though people took insurance money but they enrolled their family members in that company as well. People are scared and do not want to take another chance wherein they cannot get medical help due to lack of money.

Insurance companies have sent out letters to their investors stating that the company will soon be bouncing back with more members as the endemic is near. In a recent survey, many of the parents have now started taking insurance policies for young kids as well for the long term. These policies will help insurance companies in the long run and keep up the stock prices as well while the families have good monetary support