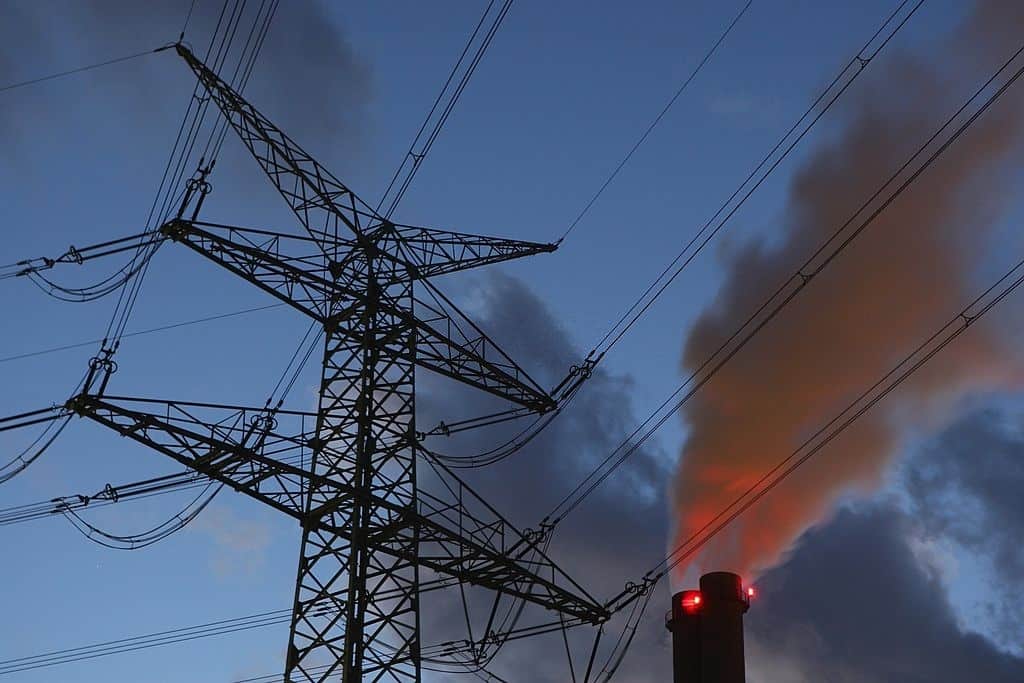 According to the report from the Global Carbon Project, the carbon dioxide emissions have dropped by a record number in 2020. Scientists attribute this drop due to the lockdown during the pandemic. As per the group of international scientists who specialize in tracking emissions across the globe, the CO2 emissions fell by nearly 7% in 2020 during the pandemic.

CO2 Emissions Had Record Drop This Year During Pandemic

This is the biggest yearly drop, and it has done a lot of good to the environment. Researchers say that the decrease in emissions from transportation contributed in a big way for this decrease in CO2 emissions. During the lockdown situation in the early months of the pandemic, surface transportation, including car travel, was reduced by nearly 50% across the world.

Even though this is good news for the environment, climate scientists feel that it is not sustainable as a lockdown cannot be imposed in future to control emissions. The further reopening of the economy will trigger the CO2 emissions to pre-Covid levels. Considering this situation, many environmentalists are not happy with the drop in carbon dioxide emissions during the pandemic.

The drop in CO2 emissions was not uniform across the world as things did not change much in China with only a 1.7% drop in emissions since 2019. On the other hand, Europe dropped by 11%, and the US dropped by 12% during the same period. The reason for this difference, according to experts, is that China had an earlier lockdown and it did not have a serious second wave that extended for many months like it did in Europe and the US. Another reason for this difference is that the emissions in China are not based much on transportation, and it is more based on industrial emissions.

According to the reports, the peak of the decrease came in the month of April when most parts of Europe and the US were under lockdown due to the coronavirus pandemic. Researchers are not too happy with the situation as the CO2 emissions were still on the higher side with about 37 billion tons being added to the atmosphere. According to experts, the atmospheric CO2 levels will stabilize only when the emissions are near zero, and this can have a significant impact on the global climate.

However, the reduction in emission levels is only temporary, and it may rebound beyond the 2019 levels in the next year. As the entire world is gearing towards opening international travel and other industries in a big way, the CO2 emissions will also spike, and this can further impact the environment. The forest fires in Australia and the US have also had an impact on the CO2 emissions this year.

The forest fires continued for several months in the US and Australia. This caused a lot of damage to the climate, and the emissions increased because of these factors. The authorities should take measures to avoid such things in the long run so that the trees can be protected and the emissions can be brought under control.

As the economy slowly gets back to normal levels, the emissions are also expected to rebound to the usual levels. If the government’s plan to stimulate the economy by providing incentives for lesser emissions, it can bring down the CO2 levels by some margin in the near future. Other than that, the importance given to the power sector is not enough as not many eco-friendly power projects are getting started across the world.

Scientists say that tapping into the solar and wind power can help several governments to reduce emission levels by a huge margin in the future. Apart from providing clean energy, this will also lessen the burden on natural resources like coal and petroleum products. In this way, the impact of clean energy will go beyond controlling CO2 emissions and work in different ways to protect the environment.

Many researchers also attribute the rise in storms and hurricanes this year to climate changes and global warming. As the economy is expected to get back on track in 2021, the emission levels also can rebound back to 2019 levels.