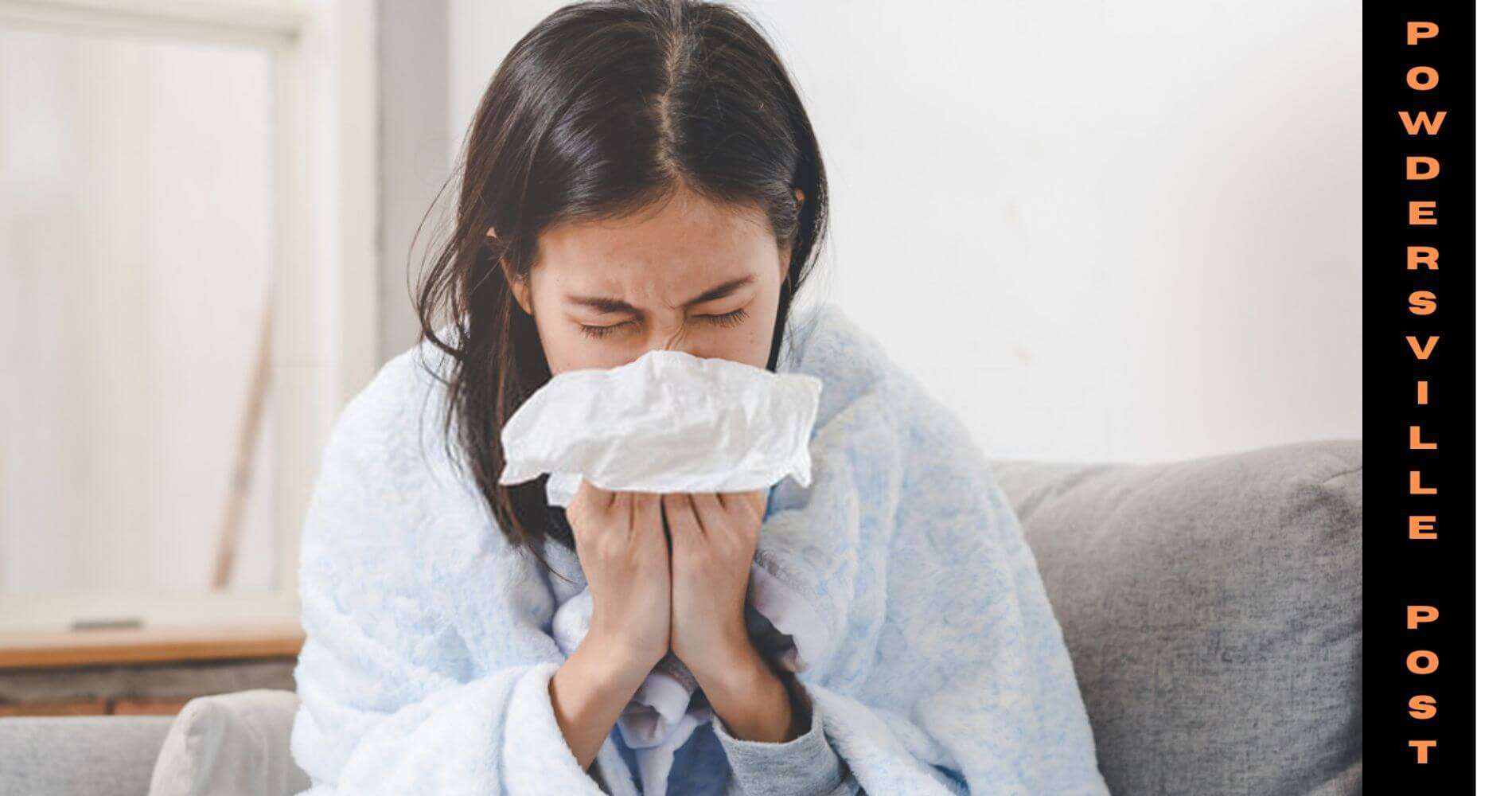 Vaccination might be the first line of defense from the Covid-19 virus, but recent research suggests, that T-cells developed as a result of the common cold, may also come to the rescue. This study might form the basis for more second-generation vaccines that could prevent the world from the current and future variants of the Coronavirus.

Common Cold Might Come To The Rescue Against Covid-19

For many, exposure to the SARS-CoV-2 virus does not always result in infection. The doctors and many researchers are keen to know why. Some people have very high levels of T-cells in their bodies that are created by the body when human coronaviruses like cold infect the bodies. Dr. Rhia Kundu from one of the prestigious lung and heart institutes in the UK has said that the same could be a precursor for more vaccines in the future.

However, this seems to be just one form of protection. And, no one should rely on this form of protection alone. The best way to protect oneself from the virus is to get vaccinated with both initial doses and a third booster dose.

A study was conducted in September 2020, when many were uninfected and unvaccinated at the same time. A sample of 52 people was taken from the UK, wherein they were exposed in some way or the other to the virus. Later the participants were made to undergo RT-PCR tests, after exposure and then a few days later again.

The researchers had taken blood samples of all participants to analyze the levels of T-cells. The researchers found a higher level of T-cells in 26 of these samples. And, they were the ones who did not get infected, even after exposure.

The T-cells work by targeting the internal proteins of the virus rather than the spike protein that allows the virus to latch on to humans. Most of the participants were Europeans. The fundings of the research were then published in Nature Communications, a journal.

Currently, the Covid-19 vaccines do not act in the same manner as the T-Cells. So, this research can give a new direction to the vaccine development process. Moreover, the T-cells response stays longer than the vaccine antibody response.

Antibodies from vaccines wane away in a few months. The study offered substantial evidence that T-cells that were induced by the common cold can play a huge role against the Coronavirus. The T-Cells offer protection by attacking the proteins within the viral body.

The spike proteins often undergo extensive mutations to escape the antibody response of the vaccines. That is already seen in the variety of mutations that have already taken place. First, it was the original virus, then came beta, gamma, delta, and now Omicron. All this is a result of the change in the spike protein structure.

However, the T-cells target the internal proteins, which do not undergo many mutations. So, the protection offered is constant for quite a long time. Thus, T-cells seem to be a new ray of hope against researchers, to fight the deadly virus.

However, it has to be understood, that T-cells do not prevent the infection, but offer to clear the infections as soon as possible. It could mean a wide difference between a minor infection and hospitalization. The T-cells might just help in killing the virus before it is able to spread beyond the upper respiratory tract. They could also reduce transmissibility. The T-cells could also be more resistant to mutations. Scientists are trying to find out more information about these T-cells that can offer ground-breaking mechanisms to break the chain.

Vaccine makers have already started to explore possibilities to stimulate the production of T-cells. Since it targets internal proteins, viruses may not be able to fool it by mutating, as against antibodies.