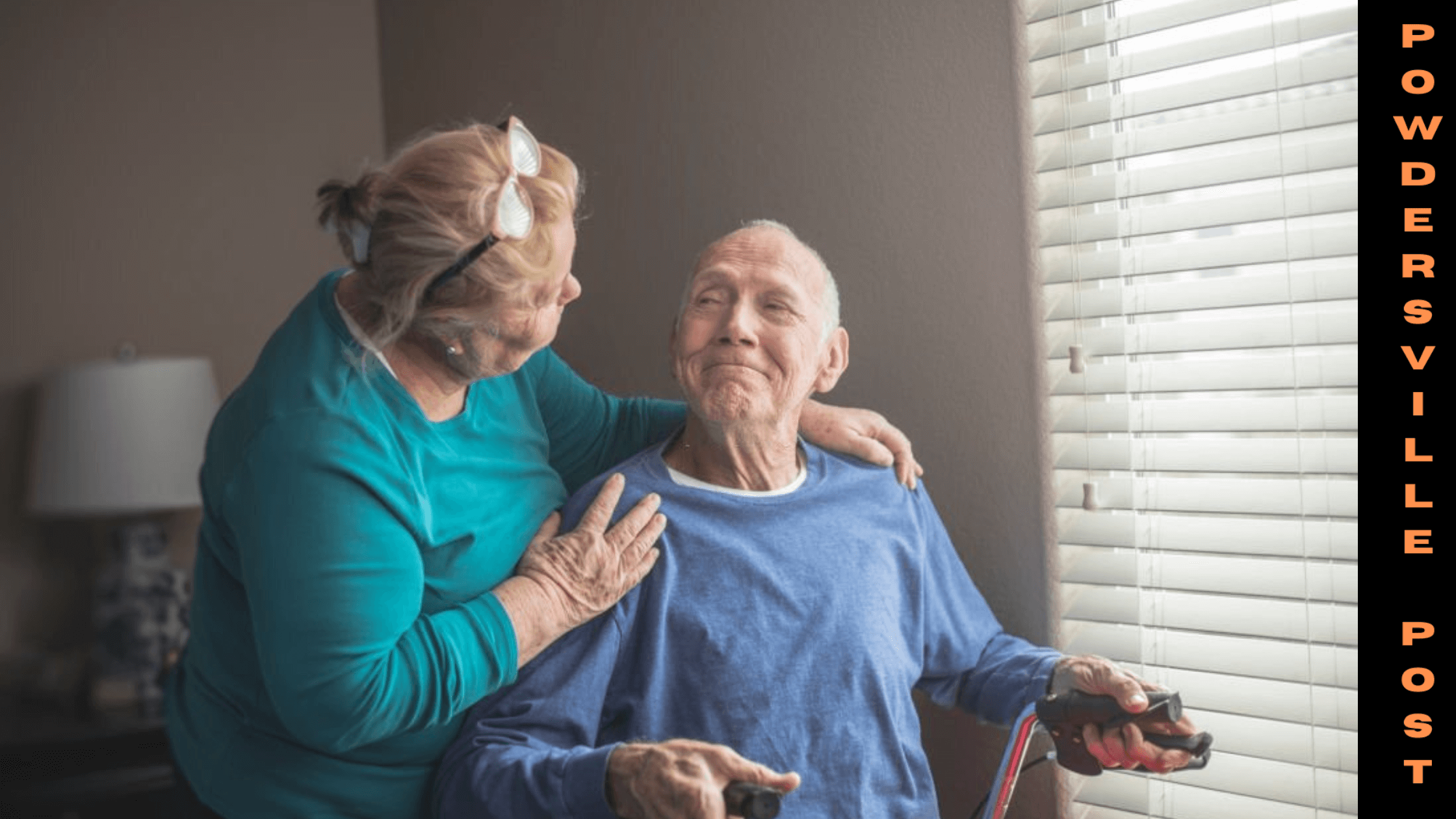 A new study has shown that there may be a common link between various neurodegenerative diseases. When you observe the brain of an Alzheimer’s patient at the cellular level, you can notice small clumps of protein that look abnormal. Similar protein clumps can be found in various other brain diseases, even though they vary by some margin.

Common Thread May Be Linked To Several Neurodegenerative Diseases

Experts say that each disease has its own protein tangle associated with the particular disease, and the shapes and behavior of the proteins change depending on the disease. Researchers have always worked on such protein tangles as this can help them to find a new cure for various brain disorders. However, the results are not so optimistic considering the complexity of the situation.

The new study has some interesting results in this direction, and researchers are excited about how this can help them manage various neurodegenerative diseases in the long run. Interestingly, millions of people suffer from diseases associated with fibril, and this is more common in old age. Researchers have now discovered that TMEM106B protein can form fibrils, and this may be a significant development in understanding neurodegenerative disorders.

This is the same protein that works to clean the waste in the cells. However, this can split into two fragments, and some of them assemble into cell-hobbling fibrils. The researchers collected the protein samples from people who died of neurodegenerative diseases. The researchers are thankful to the donors as this is the only way they could have studied the proteins present in people affected with brain disorders.

The three-dimensional model of the proteins was created, and this helped the team identify TMEM106B protein in people affected with brain disorders. This model could analyze the amino acid building blocks of the protein. Interestingly, the Tau protein, which is usually associated with Alzheimer’s disease, matches the model developed by the researchers. The match was seen in about 135 amino acid fragments of the protein. This indicates that there may be some common link between various neurodegenerative diseases.

It is still not sure if TMEM106B protein causes neurodegenerative diseases even though it is seen in most patients suffering from such conditions. Researchers suspect that this protein may be interrupting some lysosome functions and leading to the formation of fibrils in the brain. This may be causing abnormalities in the brain function leading to neurodegenerative disorders. If this is established with further studies, it can open new doors for researchers to come up with new treatments for such conditions.

Such conditions are more seen in elderly people, and their quality of life reduces to a large extent with the onset of such diseases. In most cases, it is not possible to cure the conditions, and they continue to degrade with time. People lose memory in some cases, and their ability to lead a normal life can take a big hit with this disease. The researchers hope that the new study can lead to some conclusion with regards to the exact cause of such brain disorders.

In many cases, dementia can even affect people in middle age, and this can lead to a lot of complications. As the existing methods of treatment are not able to reverse the condition, patients have to work hard towards slowing down the progression of the disease. When the disease is detected in the early stages, it becomes easy to handle the situation, and the progression can be slowed down in an effective manner. On the other hand, late-stage diagnosis often leads to complications, and it becomes difficult to handle the situation.