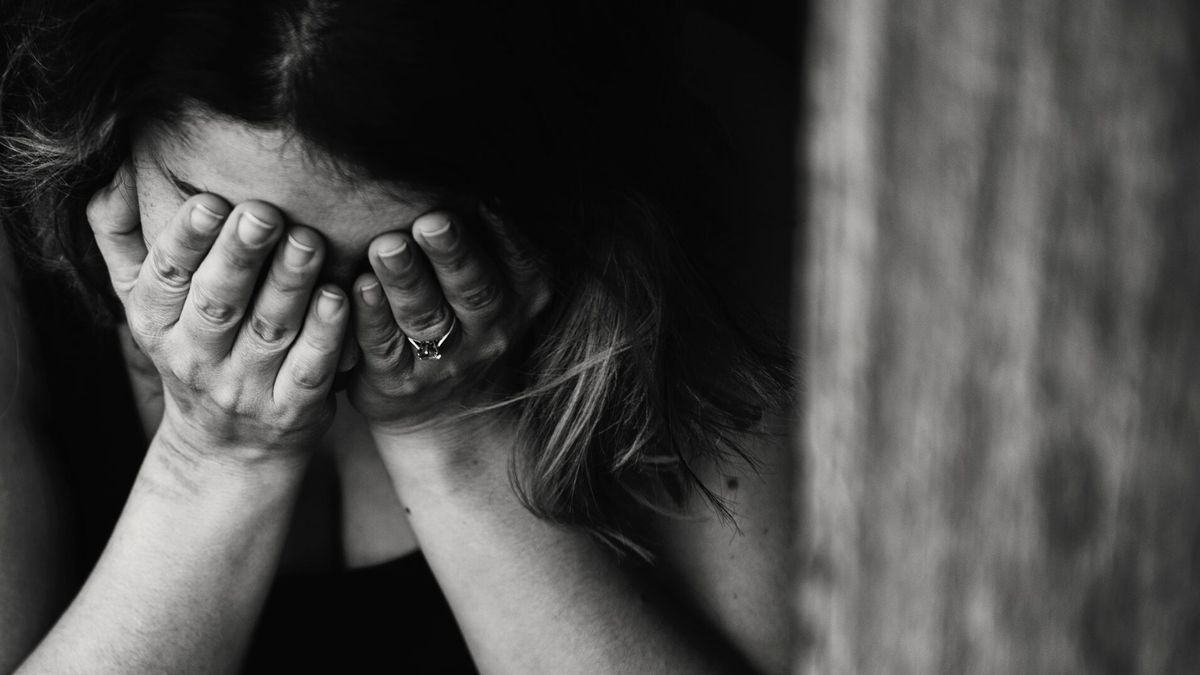 The chemical imbalance argument has been discredited since there is “no persuasive evidence” that low serotonin levels induce depression.

Despite the chemical imbalance notion being extensively promoted by certain specialists, groundbreaking review research has discovered no relationship between depression and low serotonin levels.

The general population believes that depression is caused by a chemical imbalance caused by low serotonin activity or concentrations. This is hardly surprising given that many experts still believe in this viewpoint.

However, the authors of a comprehensive systematic umbrella review published in Molecular Psychiatry claim that this idea has little validity. They have also questioned the high antidepressant prescription rates.

Some other physicians think that the idea of depression being caused by a simple chemical imbalance is outdated in any case and that antidepressants may be used with other treatments, such as talking therapy, to help patients.

‘There is no strong evidence that serotonin problems induce depression.’

“It is often difficult to prove a negative, but after decades of research, I believe we can fairly declare that there is no solid evidence that depression is caused by serotonin anomalies, specifically decreased levels or reduced activity of serotonin,” said Joanna Moncrieff, professor of psychiatry at University College London, consultant psychiatrist at North East London NHS Foundation Trust, and lead author of the study.

The review examined previous summaries of research on serotonin and depression, such as systematic reviews and meta-analyses.

Researchers analyzed serotonin and its breakdown products in blood and brain fluids and found no difference between patients with depression and healthy controls.

In reality, investigations on serotonin receptors and the serotonin transporter give limited and contradictory data suggesting that patients with depression have greater levels of serotonin activity.

The usage of antidepressants among those diagnosed with depression is most likely to blame for these outcomes. Artificially reducing serotonin levels does not result in depression.

The study team determined that reducing serotonin did not cause depression in hundreds of healthy volunteers after reviewing trials in which serotonin levels were artificially decreased in persons by limiting their meals of the amino acid essential to generate serotonin.

A small sample of persons with a family history of depression gave some evidence, but the evidence was weak overall, and only 75 people participated. Recent testing has shown inconclusive results.

Pessimism is propagated through misinformation.

The general population believes that depression is caused by low serotonin or other chemical abnormalities that promote pessimism.

Many sad people feel that their depression is caused by a chemical imbalance and that there is nothing they can do about it. They believe that without medical assistance, depression management and recovery are improbable.

“Patients should not be informed that depression is caused by low serotonin or a chemical imbalance, or that antidepressants operate by addressing these speculative and untested abnormalities,” Moncrief said.

“It seems like everything I thought I knew has been turned upside down,” says Mark Horowitz, a trainee psychiatrist and clinical research fellow in psychiatry at University College London and one of the study’s authors.

This study has the potential to change the lives of people suffering from depression. The reduced serotonin idea is still extensively covered in psychiatric textbooks, however, this is likely to change.