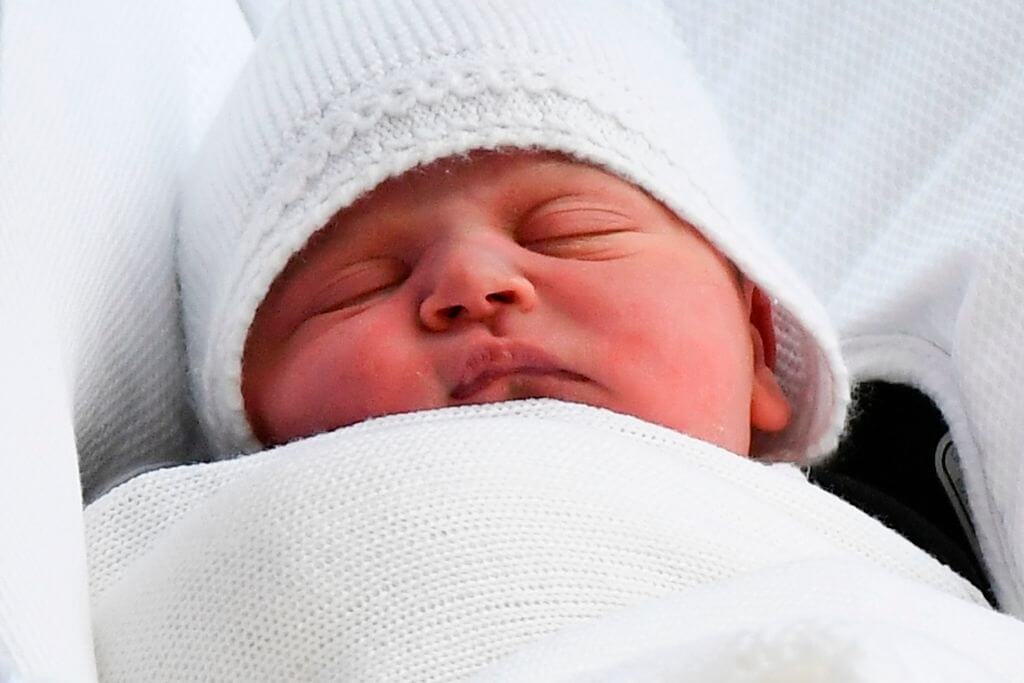 Certain communities have a desire to have male children over female or intersex children.

Ever since the 1970s, abortions that are sex-selective have caused sex ratios to be skewed in the favor of males, in multiple countries.

A new study has predicted that there can possibly be a minimum of 4.7 million lesser female children born around the world by 2030. It added that by 2100, there could be lower than 22 million due to the continuation of this trend.

The researchers have said that the surplus of men that forms as a result of this will cause a ‘marriage squeeze’, and may also cause a surge in antisocial behavior and violence.

Concerning Decline In Female Births Could Lead To Demographic Problems

The United Nations has classified the selection of sex of babies before birth into the same category as child marriage and female genital mutilation.

After a scan has confirmed the sex of the fetus, through an abortion, prenatal sex selection is performed.

The authors of a report published by the United Nations Population Fund states that the preference of sons over daughters is so prominent in certain societies that couples will actively try and avoid giving birth to a female child. They sometimes even fail to care for the health of the daughter if they already have a son.

The authors observed that the bias in favor of male children is a symptom of gender inequality that has been entrenched.

Research that has been conducted in the past has revealed that there were an estimated 45 million ‘missing’ female births from 1970 to 2017. This occurs as a consequence of prenatal sex selection.

India and China contributed to almost 95% of these missing births.

A recent modeling study conducted by the same group of scientists has forecasted that in 12 countries that have skewed sex ratios, there may be an excess of 4.7 million missing female births in 2030.

Trends of the past suggest that the higher ratio of males to females will reduce in countries like China and India.

In an estimate that includes 17 other countries, the shortage in female births could rise to almost 22 million towards the end of the century in a worst-case scenario.

Dr. Fengqing Chao who is a statistician at King Abdullah University of Science and Technology, in Saudi Arabia, said that they need to monitor the possible emergence of an imbalanced sex ratio at birth post-2020 as sex ratios might inflate in Pakistan and Nigeria.

Dr. Chao was involved in developing the models that predict these changes. He did so in collaboration with scientists at United Nations Population Division.

They based their forecasts on a data set that has records of 3.2 billion people from 204 countries.

The researchers were concerned that the identified trends will pave the way to a preponderance of men in over 1/3rd of the world’s population. They are yet to identify the social and economic implications of this.

The authors of the study acknowledged that increased sex ratios at the time of birth, in addition to excess mortality with regards to girls have shone a light on the concept of ‘missing women’. This is when a population has a preponderance of males.

They add that this will lead to a lot of young men being unable to find wives which is a demographic problem.

They also mention that this could lead to an increase in antisocial behavior and violence which could affect sustainable development.