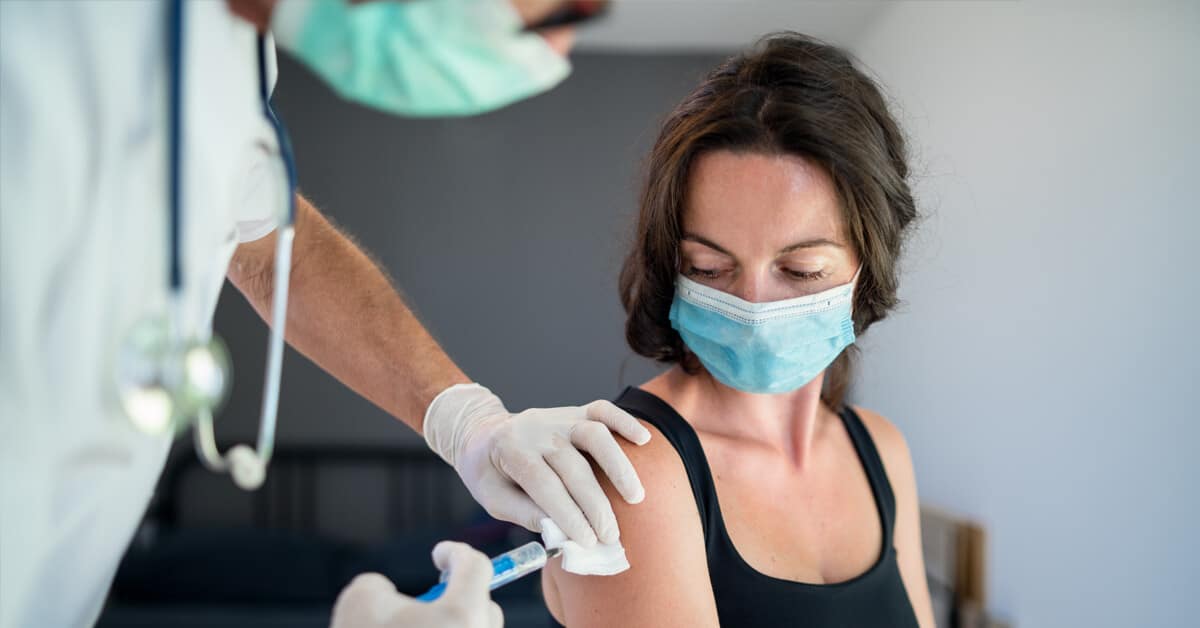 The US has made a decision not to lift any travel bans as of this point considering the spread of highly infectious COVID-19’s delta variant. As confirmed by the White House, the delta variant is causing havoc in all the 50 states of the US.

Reuters first reported this decision followed by a White House senior-level meeting on Friday. Jen Psaki, the White House spokesperson said that given where the country stands with the delta variant, the existing travel restrictions will be maintained. Psaki said that cases of the delta variant in the country are rising, especially among the unvaccinated people and will continue to increase in the coming weeks.

Considering The Delta Variant, US Will Not Lift Travel Restrictions

This announcement comes as the most unfortunate event for the US airlines and the US tourism. The Airlines were urging the White House for a long time to ease the restrictions, but it seems likely that the aviation industry may have to wait for a month or two more until another revision.

The US currently restricts non-US citizens from entering the country who have, in the last 14 days, anywhere in the UK, South Africa, Iran, Brazil, India and the 26 Schengen Europe nations. To address the sudden spread of the coronavirus, the US first restricted Chinese travellers from travelling to the country. As the virus continued, many more countries were added, the latest addition being India.

The land borders with Mexico and Canada will continue to remain closed for nonessential travel. This restriction will continue at least till the end of August, as announced by the US Homeland Security Department. Canada, however, will allow fully vaccinated Americans in the country from 9th August.

When president Joe Biden, at a joint appearance with Angela Merkel, the German Chancellor, was asked about his plans to lift travel restrictions for Europe, he said that it was something that needed to be thought about and he would be able to answer this in several upcoming days. Merkel expressed that the decision has to be sustainable as it will be not sensible to lift the restrictions and impose them back a few days later.

Rochelle Walensky, the director of the Center for Disease Control and Prevention announced that as the cases keep on rising, the rate has risen up to 53% in a seven days span, compared to the previous week. The delta variant, after emerging in India for the first time, spread in the UK and now comprises 80% of total positive COVID-19 cases in the US. The variant has been so far reported in more than 90 countries.

The US state department and the CDC had warned travellers last week against travelling to the UK considering the surge in delta variant cases. The UK was raised to level four alert. The CDC advised people to get fully vaccinated if they must travel to the UK. The cases are rising at the speed of more than 50,000 in a day. The US has barred any non-US citizen who has recently been to the UK from entering the country, however, the UK allows American travellers but requires them to isolate themselves for 10 days and go through two COVID-19 tests.

The decision has faced heavy backlash from the industries dependent on tourism and also people who are unable to visit their loved ones. No decisions have been made yet, but the White House is considering making vaccines mandatory for international travellers. Before easing travel restrictions, the airlines may be asked to establish international passenger’s contact tracing.

Everything is said and done, travel restrictions are imposed or lifted, what people can do is ensure their and others’ safety, maintain social distance and get vaccinated.