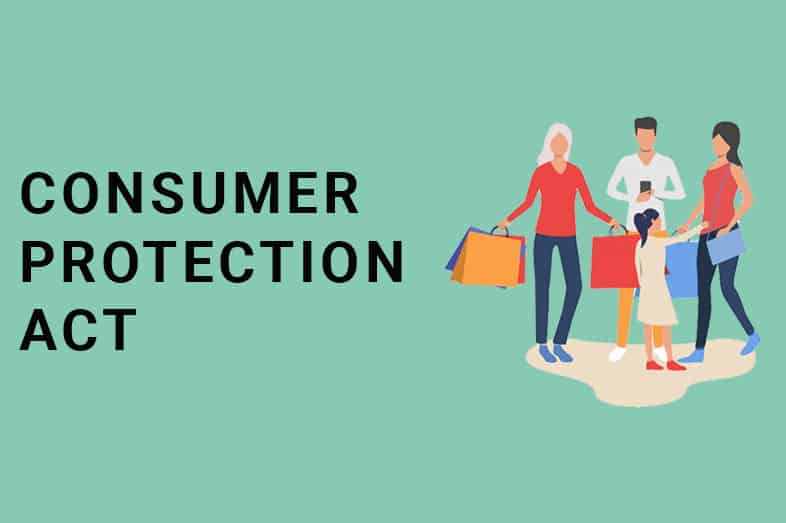 Gov. Ralph Northam had signed a data privacy legislation which is now turned into a law on early Tuesday. This makes Virginia a second state in the U.S. for adopting the new data protection rules.

This law, also called the Consumer Data Protection Act, has got wide support from Amazon including the rest of the tech industry. Amazon has been recently building its headquarters in Arlington, Va. This legislation would allow all of the residents of Virginia to opt out from having their data collected and sold without their consent.  This is quite similar to the California law which came into effect the previous year. Under this new Consumer Data Protection Act, the residents of Virginia can also check out what these data companies are collecting about the user. They can either correct it or simply delete it.

This law in Virginia is being considered as more industry-friendly as compared to the California law. But, the experts in the ‘privacy’ field have asked Virginia to comply or amend some of the provisions like California. These provisions will make it much easier for the people to choose out of the data collection from various companies. This  Virginia law doesn’t allow people to file a lawsuit against the tech companies for violations in the law. It will also be enforced by the attorney general of the state and not by a separate agency for enforcement.

This law is expected to come into effect by Jan. 1, 2023. This will also require tech companies to obtain permission prior to collecting any type of particularly sensitive data types that is related to any ethnic or racial origin, geolocation and genetic data.

State Sen. David W. Marsden (D-Fairfax) who is the sponsor of this bill has said that the law’s approval will allow Virginia to reach a leading position in data privacy in the U.S.

This data protection bill is concise, clear, and allows tech companies to be held accountable in protecting its consumer’s data. This will help companies understand the data privacy of the consumers as said by Marsden.

This Consumer Protection Act of Virginia is sending a signal across the U.S. This bill states that after years of no regulation by the Congress, the state of Virginia is ready to impose a regulation on the companies. Many other states like New Jersey, Washington and others are considering bringing a privacy law in this year. Utah’s legislation will also be bringing a law similar to Virginia.

US govt.  as we all know, is federal in nature thereby imparting liberty to all states to form their own rules and regulations in matters like tech etc. Different state laws  could create all the more pressure on Congress to pass a legislation on federal privacy. Time and again several proposals have been taken into consideration at the federal level, but they failed to become law due to  partisan divisions. Meanwhile as more patchwork of different state laws is coming forward, it becomes difficult for industry.  The tech industry thereby is  putting pressure for a common national act. This means that they will have to abide by a single or rather same set of rules,  than many conflicting different state rules.

Privacy advocates are of the opinion that the Virginia law is a mixed bag. Although these advocates are in high praise for Virginian legislation. Yet they are giving a call to policymakers to add a little more protection to consumer privacy before the legislation becomes a law. This law has gotten positive feedback from the people of Virginia.