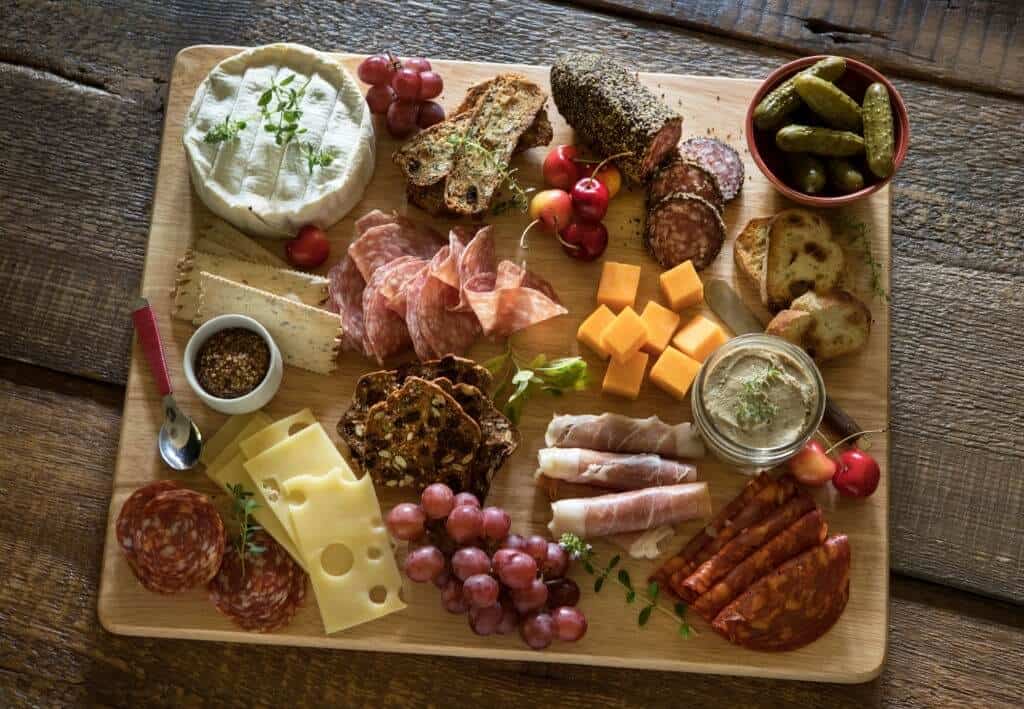 On August 24, twenty-four people were reported to be taken ill and a dozen other to have been hospitalized with salmonella. The US Centers for Disease Control and Prevention has reported this Wednesday about the outbreak of two new strains of salmonella in many states of the US.

People who have given an account of eating salami, prosciutto, or deli meats, usually found in varieties of charcuterie or antipasto are announced to have fallen sick after consuming them.

The CDC has announced the dedicated investigation of the investigators to determine if the outbreaks are caused by the same source of food.

The CDC has also advised people to heat up any kind of meat to an internal temperature of 165 degrees Fare height before eating for as long as the source of illness is not determined.

People of more than 65 years of age, having any chronic health condition, improper functioning of the immune system, or taking any medications that are lowering the ability of the immune system are found to be at a higher risk of getting affected by the outbreak of the new strains.

According to the CDC’s report children who are less than 5 years of age are also at a higher risk of getting affected.

As mentions in the reports of the CDC, the number of infections by both outbreaks is huge. The reason behind this is explained to be the time taken to produce the reports of illness so that they can be kept in the count or investigated. Moreover, many mild infections without any major symptoms could not be taken into account.

CDC reports announcing a new strain of salmonella known a Typhimurium, which has infected around 23 people from across 14 states within the months of May to July. Ample were collected and laboratory tests were conducted to find out that almost 20 of these cases were immune to the commonly used antibiotics such as chloramphenicol, streptomycin, tetracycline, and sulfamethoxazole.

No death cases have been announced yet with the infection of new strains of salmonella but around nine people are reported to have been hospitalized.

Arizona, Nevada, Washington, Utah, Colorado, Minnesota, Wisconsin, Michigan, Ohio, Illinois, Virginia, Indiana, California, and Maryland are some of the states where the infection from the new strain Typhimurium had taken a stronghold.

Another strain called the Salmonella Infantis is reported to infect 13 more people in the months of May and June. This new strain is found to infect more children aging below 2 years. Although the people infected by these strains are found in age groups between 1 -74, among which three people are recorded to be hospitalized.

Unlike the other strain, this strain is not found to be immune to antibiotics in laboratory tests. These strains also have zero deaths reported.

States which are affected by this strain of salmonella Infantis are Washington, California, Arizona, Oregon, Minnesota, New York, and Texas.

Symptoms of Salmonella According to the investigation of CDC, symptoms of these new strains of salmonella would include symptoms of common food poisoning like diarrhea, fever, and abdominal cramps which begin within 12 to 7 hours after having the adulterated food and can last up to four to seven days.