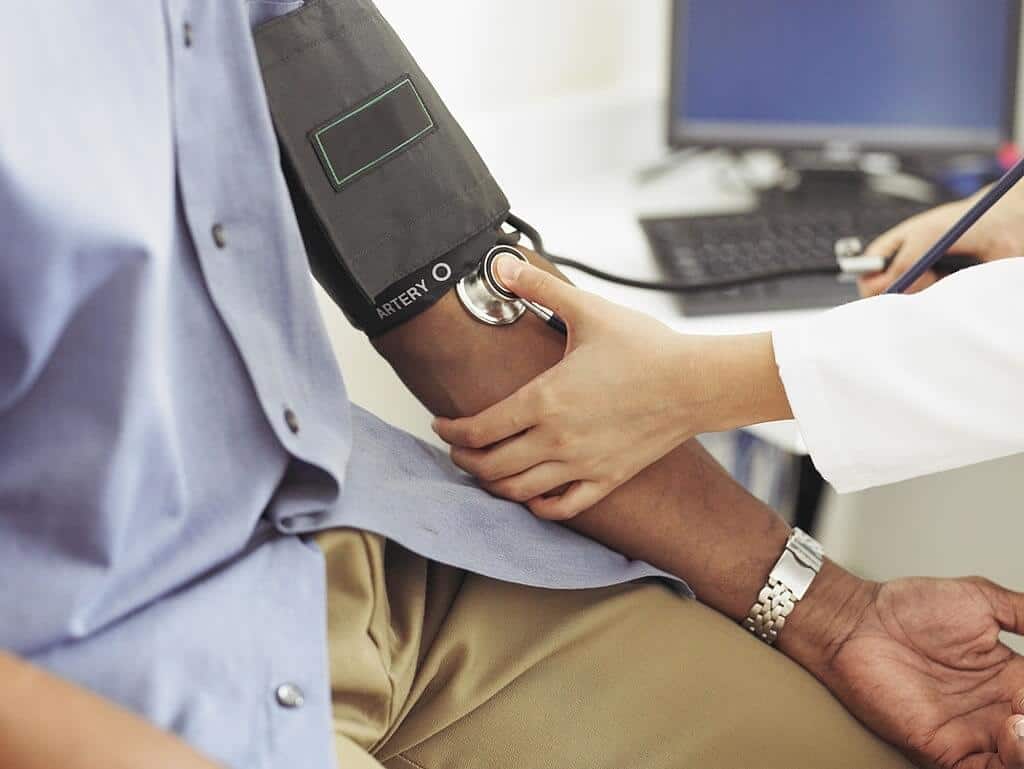 A new study has revealed that around a third of Americans who are using medication for high blood pressure do not have it under control. Researchers have warned that younger men and older women are more vulnerable in particular.

Dr. Aayush Visaria, the lead author of the study, said that he found the study a bit surprising, even though this phenomenon has been hinted at in medical literature. This is because they had not expected anyone to have blood pressure that is uncontrolled especially if they are already under medication for the same.

He is a postgraduate research fellow at Rutgers Institute for Health, Health Care Policy, and Aging Research in New Brunswick, New Jersey.

Visaria and his colleagues found that among patients who were in their 70s, women were 29% more likely when compared to men to have high blood pressure that is uncontrolled.

The reverse was seen in people between the ages of 20 and 49.

Almost half of the adults in the United States have high blood pressure. Their risk for stroke, kidney disease, heart attack, and other health complications is increased due to this.

Visaria said that people who are known to have high blood pressure are prescribed medication along with advice to reduce stress, cut back on alcohol and sodium, stop smoking and lose weight.

He noted that it is known that most of these medications are known to lower blood pressure very well as they have been extensively studied.

Victoria explained that blood pressure is considered to be high if the level is above 130/80.

His team, in order to find out more about the risks posed by blood pressure that is not controlled, focused on over 13,200 men and women over the age of 20.

They had all been enrolled between 1999 and 2018, in an ongoing study of health and nutrition. 7 out of every 10 participants of the study were white and on average, they were 57 years old.

Every single one of these patients was taking high blood pressure medication that had been prescribed to them.

Uncontrolled blood pressure was found in over 35% of women and 33% of men who participated in the study.

For men and women between the ages of 50 and 69, the risk was roughly the same.

At either end of that age period, the gap in gender was very evident. Younger men and older women had a much higher risk and Visaria said that they were unable to ascertain why this is happening.

He said that they do not know for sure whether the medications who the same way in older women as it does in younger ones. He also explained that one possibility is that older women have not been adequately represented.

Dr. Gregg Fonarow said that the differences may represent a variety of factors that are complex.

He is the director of the Ahmanson University of California Los Angeles Cardiomyopathy Center.

He added that these complex factors include access to care, the difference in lifestyle choices, health and medication history, clinical decision-making, and socioeconomic background.

He said that the key message, regardless of the explanation, should be that in order to control blood pressure, there are major opportunities that present themselves.

Fonarow was not involved in the study.

Visaria said that such vigilance, particularly among older women is very important