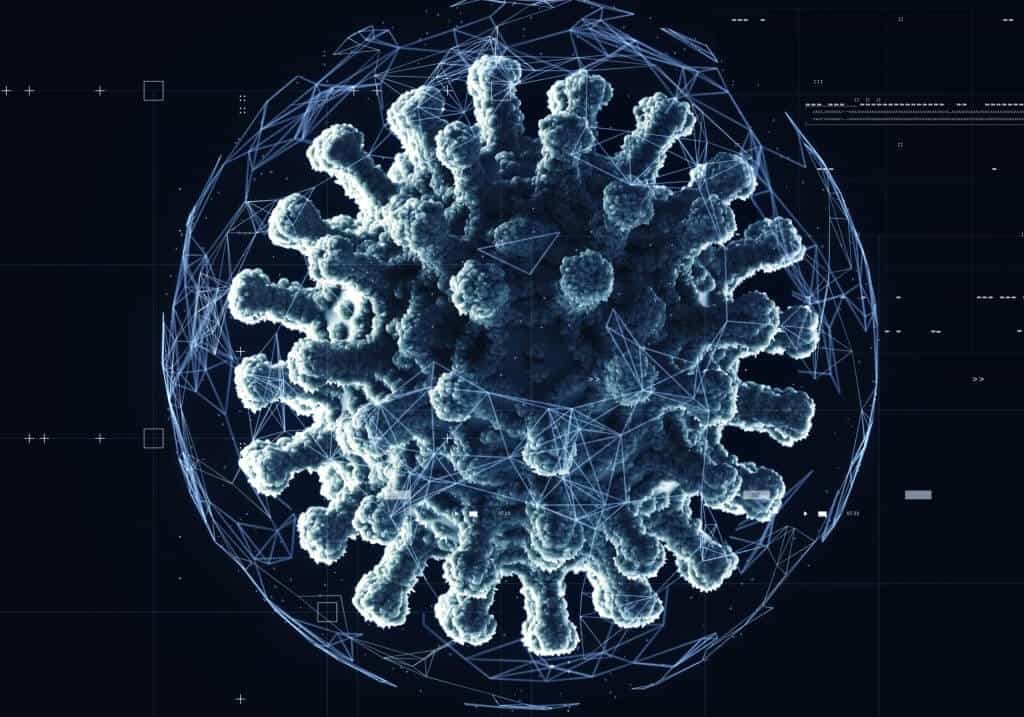 The highly contagious variant of the COVID-19 virus has been the cause of rising in the Mountain West area hospitalizations, while it has also been causing an unruly upsurge in the North.

This could be a cause of concern for the United States with the approaching winter months.

Corona Virus Hot Spots Hint At What Lies Ahead For US

Even though there has been an encouraging decline in cases in Texas, Florida, and other states down south, which saw a massive wave of Covid 19 infections during the summer months, it seems like the delta variant of Coronavirus isn’t done with America just yet.

It seems to be heading up north as well as west with the approaching winter months when people are more likely to stay indoors with closed windows, which means they would be inhaling stagnant air.

According to the University of Maryland School of Public Health’s Dr. Donald Milton, there is likely to be another outbreak amongst the unvaccinated population, which could potentially lead to serious ailments or even be fatal.

Reports from recent days suggest Boston shutting down elementary schools to contain the outbreak whereas hospitals in Colorado and New Mexico are being over flooded with cases. A college in Vermont had to cancel social gatherings after a rise in a number of cases, which was linked to Halloween parties.

Even in Michigan, Detroit seems to have become a hotbed for virus transmissions, as one of the hospitals reported almost 400 new cases. As per a few surveys conducted by the University of Washington’s influential modeling group, People wearing masks in Michigan have dropped to a mere 25%.

20 central and northern Michigan counties’ medical director of health departments, Dr. Jennifer Morse is worried that general concern related to COVID 19 has pretty much vanished and people wearing a mask are a minority, which is unusual.

Waning immunity could also be a contributing factor as New Mexico has seen an upsurge of cases in their intensive care units in spite of the state’s excellent vaccination numbers. People who may have been vaccinated early on and are yet to receive their booster dose may be contributing to the spike in the number of infections, though the vaccine may still shield them from serious ailments related to the virus.

According to the University of Washington’s professor of health metrics sciences, Ali Mokdad, the combination of waning immunity along with Delta infections is setting us back. He further added that Coronavirus seems to be here to stay for a long time.

Amongst the latest infections, delta variant infections account for more than 99% of the cases, according to the analyzed samples.

Mokdad also said that, by far, no state has achieved the desired vaccination rate required to keep away the outbreaks that the country is currently experiencing.

Even though there has been encouraging progress in the vaccination rates, almost sixty million Americans over twelve years of age are yet to be vaccinated. However, the good news is these numbers have improved since July, when nearly a hundred million people were unvaccinated, according to Jeff Zients, a COVID-19 coordinator at the White House.

Zients further added at the briefing on Wednesday that the current average of the first dose is 3,00,000 a day and vaccination drive for young children between five to eleven years is gaining strong momentum.

Linsey Marr of Virginia Tech, who is leading the research on the airborne spread of the Covid 19 virus had already foreseen the current northward wave in September itself as the virus tends to spread and multiply in closed spaces that lack good ventilation and more people are likely to be indoors inhaling the same air during winter months.