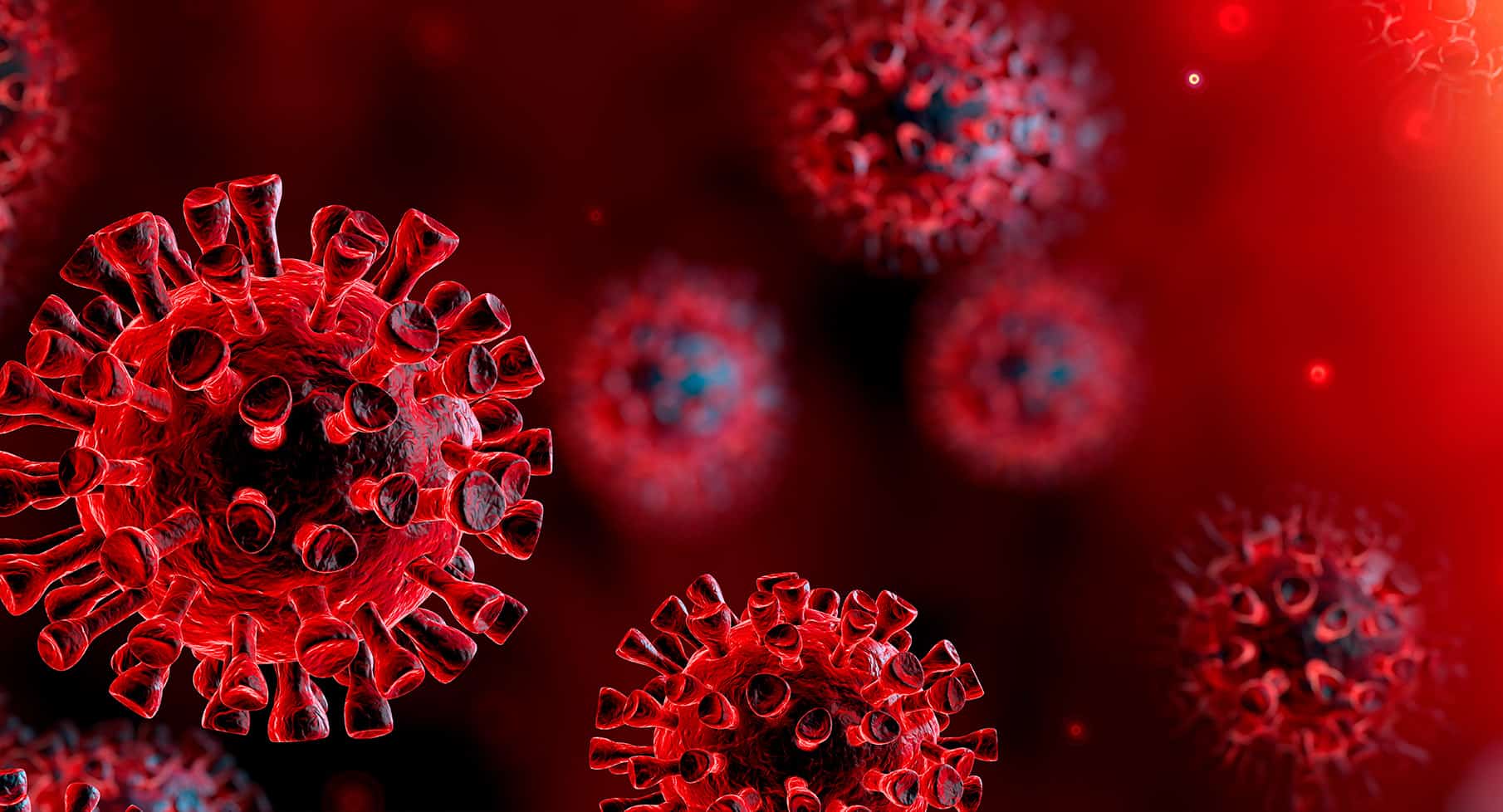 Researchers in Brazil observed an unusually high rate of SARS-CoV-2 infection in the cats and dogs of patients infected with COVID-19.

However, there is no indication that the virus that causes COVID-19, SARS-CoV-2, may be transmitted from pets to humans.

Scientists at the Evandro Chagas National Institute of Infectious Diseases, Oswaldo Cruz Foundation in Rio de Janeiro recruited 21 patients with confirmed COVID-19 who shared their home with a pet cat or dog between May and October 2020.

Coronavirus Infections In Animals May Be More Widespread Than Previously Considered

These patients were 18-year-old males or females with COVID-19.

There were a total of 29 dogs and ten cats. The scientists collected nose, throat, and rectal swabs from the animals during an initial home visit, as well as two more visits 15 and 30 days later.

They also took blood samples to look for antibodies capable of neutralizing the infection.

Pets in ten of the houses (about half) tested positive for the virus. The virus was contracted by nine dogs (31 percent of all dogs) and four cats (40 percent of all cats) in total.

The animals tested positive between 11 and 51 days after their human owner or caregiver’s symptoms began.

Neutralizing antibodies were found in the blood of one dog and two cats, according to the researchers.

Six of the 13 animals that tested positive had moderate, transient symptoms, while the others had none.

According to Professor James Wood, Ph.D., B.Vet.Med, head of the Department of Veterinary Medicine at the University of Cambridge in the United Kingdom, who was not involved in the current study, there is now an increasing number of studies of pets being published around the world that suggest that asymptomatic infection of pets, some rather larger than this small case series, is quite common.

However, no evidence of further transmission to other pets or humans has been found, he told Medical News Today.

According to the scientists, the percent of positive pets in this study was greater than in previous research conducted in other nations throughout the world.

They ascribe this to their repeated sampling throughout a month, as compared to the other studies’ single sample collection.

According to their findings, neutered pets and pets that shared a bed with the infected human were more likely to get the virus.

They write that neutered cats and dogs are more likely to spend more time inside the household, which may make them more susceptible to illness.

They concluded that people with COVID-19 should avoid close contact with their pets throughout their sickness.

The Centers for Disease Control and Prevention (CDC) emphasizes that recent research indicates that the danger of pets transmitting COVID-19 to humans is minimal.

According to the report, there is no indication that the virus may be transmitted to humans through the skin or hair of dogs.

During the pandemic, however, the CDC urges owners not to allow their pets to mingle with people outside their homes.

If a member of the household falls ill, it recommends isolating that individual from everyone else, including pets.

It recommends that people with COVID-19 who need to care for their pet or be around animals use a mask and wash their hands before and after interaction with them.

The study’s authors emphasize that their findings do not establish the existence of infectious viruses in the samples.

To amplify viral RNA, they performed very sensitive polymerase chain reaction testing. This suggests that positive samples may have included just remnant SARS-CoV-2 fragments rather than the active virus.

More comprehensive cell culture testing is required to establish if any viral particles in the samples may induce infection and proliferate within cells.

More longitudinal and experimental investigations, including viral isolation in cell cultures, are needed, according to the researchers, to gain a better understanding of the involvement of cats and dogs in SARS-CoV-2 transmission.