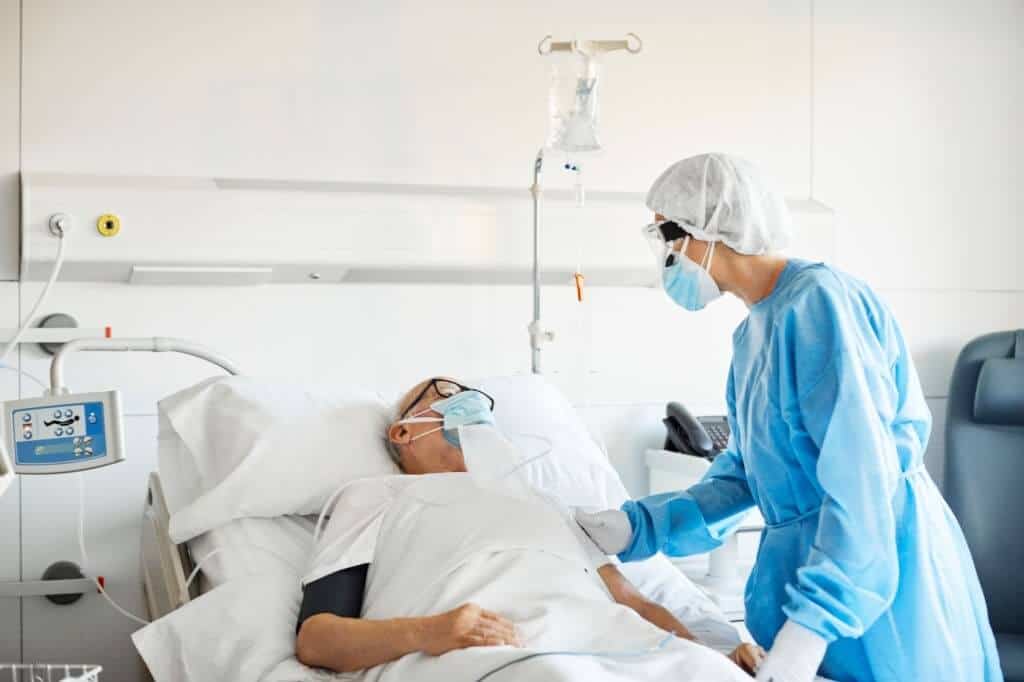 As per CDC reports, one in every 500 children in the US has lost their parents or grandparents to the deadly coronavirus. A total of around140,000 have been affected in such a manner.

It was also reported that amongst them, children from minorities were more likely to lose a caregiver.

Coronavirus Has Claimed The Lives Of Parents And Grandparents

National Institute on Drug Abuse said in a statement that orphanhood has been a hidden secondary tragedy of the COVID 19 pandemic and also stressed that identifying these children and caring for them through their developing years should be an urgent part of the Coronavirus pandemic response, during the pandemic as well as post-pandemic.

June data from National Center for Health Statistics claimed that children from ethnic and racial minorities made up for 65% of children who lost a primary caregiver, while White children made up for 35%. Minorities make up just 39% of the U.S’s total population.

Yet, they were positive that safe, effective vaccination can prevent a lot of these orphan hoods from COVID 19 negatively affecting children and their families.

Losing even one parent or grandparent can be a devastating scenario for children, especially kids in marginal situations, who are likely to lose their homes, fall into poverty, or be abused.

Susan Hillis further added that orphanhood caused by COVID 19 has become a global pandemic, which hasn’t spared the U.S. She claimed that all of us, especially our kids are going to feel the immediate as well as long term impact of this pandemic for ages to come, and therefore addressing the loss of these kids must be our top priority amongst the multiple aspects of the emergency response in the current and post-pandemic future as well.

The researchers further added that the government will have to pay close attention to these affected kids.

Charles Nelson, a student of the effects of adversity on development at Boston Children’s Hospital also supported the idea that affected children must have access to all the services they need and that this secondary impact of the pandemic should be comprehensively addressed.

In July 2021, Susan Hillis and her colleagues published a study in the Lancet medical journal, which claimed that 1.1 million children worldwide had lost one parent to Coronavirus by April 2021 and 1.5 million children had lost either a grandparent, a parent, or another relative who cared for them.