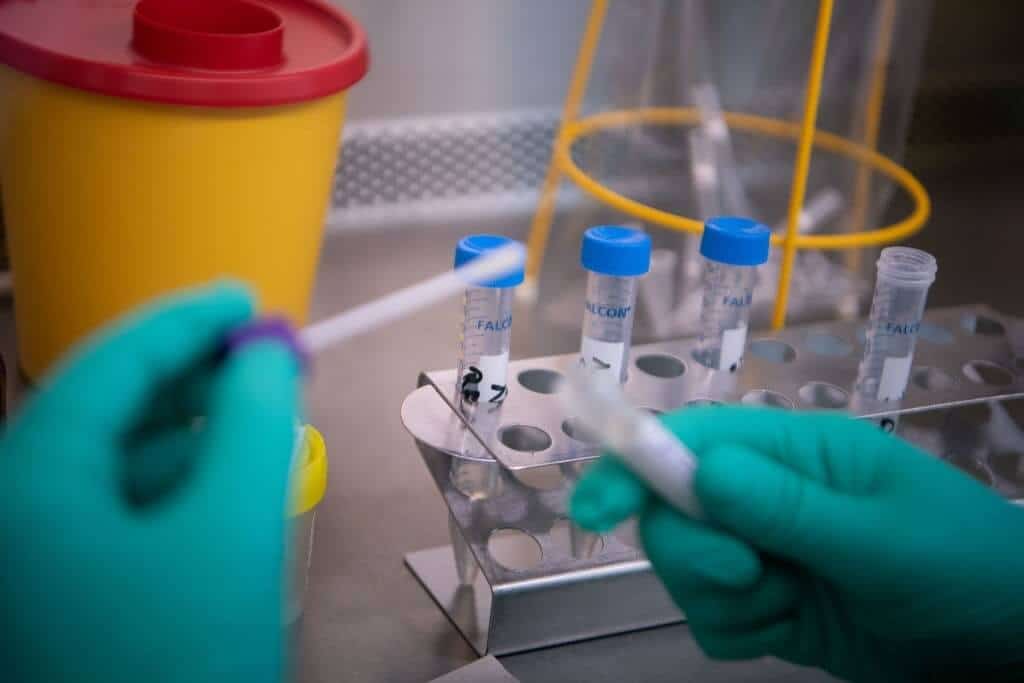 For the first time in two months, the country is reporting less than 100,000 cases per day. The number of deaths is lowering too.

The lawmakers of Arkansas have approved legislation allowing workers to opt not to get COVID-19 vaccines. Despite the opposition from the Republican governor Asa Hutchinson, the legislation was approved by the Senate. The bill attempts to prohibit vaccine mandates.

The bill comes in response to the order of President Joe Biden that required employers with more than a hundred workers to get all of them fully vaccinated or get tested regularly.

The bill was passed with a 22-12 vote and allows employees to not get vaccinated if they can prove they have developed antibodies or be subjected to testing regularly.

Health officials believe that the level of antibodies cannot tell us for certain if the person is immune to the virus. Even those who have recovered from the virus should get vaccinated.

Starting 30th October, Canadians above the age of 12 years tell how to show proof of vaccination or that they are COVID-19 negative before entering domestic flights, said Canadian Prime Minister Justin Trudeau.  And by 30th November, travelers could not have negative testing options, they must be fully vaccinated.

Officials announced that by 29th October, members of armed forces, police forces, and federal government workers should be fully vaccinated. All those who are not will have to take unpaid leave. This law will affect 267,000 people.

The number of COVID-19 cases in Turkey has crossed 30,000 which is the highest since April. The health ministry reported on Wednesday more than 228 deaths and 30,438 new cases. Turkey’s health minister, Fahrettin Koca said that they are reporting cases between 28 to 30 thousand since mid-September.

He encouraged people to get vaccinated. According to figures from the ministry, nearly 73% of the eligible population is vaccinated.

In cooperation with the United Nations, the health authorities of Libya have started giving vaccine doses to migrants. Migrants received their first vaccine dose at the National Center for Disease Control.

International Organization for Migration’s head, Federico Soda graced his presence in this ceremony. It remains unclear if the officials will give vaccines to thousands of migrants. Libya has seen around 4,720 deaths caused by COVID-19 and more than 34,440 cases.

Meanwhile, Albania postponed the beginning of the university school year by seven days, asking students to get vaccines. Next week has been declared as a week of vaccinations for students by the authorities. Vaccines are mandatory for staff, teachers, and students or they will have to show proof of negative Covid.

The country has reported more than 600 cases on Wednesday. It has a population of roughly 2.8 million and one-third of the eligible population is fully vaccinated. A third dose is being considered for vulnerable people.

On Wednesday, Romania reported 15,000 COVID-19 cases with more than 328 deaths. In the European Union, it is the second least vaccinated nation. Data suggest that more than 90% of the deaths here were among unvaccinated people.

For the first time since the pandemic, people dying in Russia because of coronavirus have crossed 900. The vaccination rate here is low and the government is reluctant to impose mandates. On Wednesday, the country saw 25,133 cases with 929 deaths.