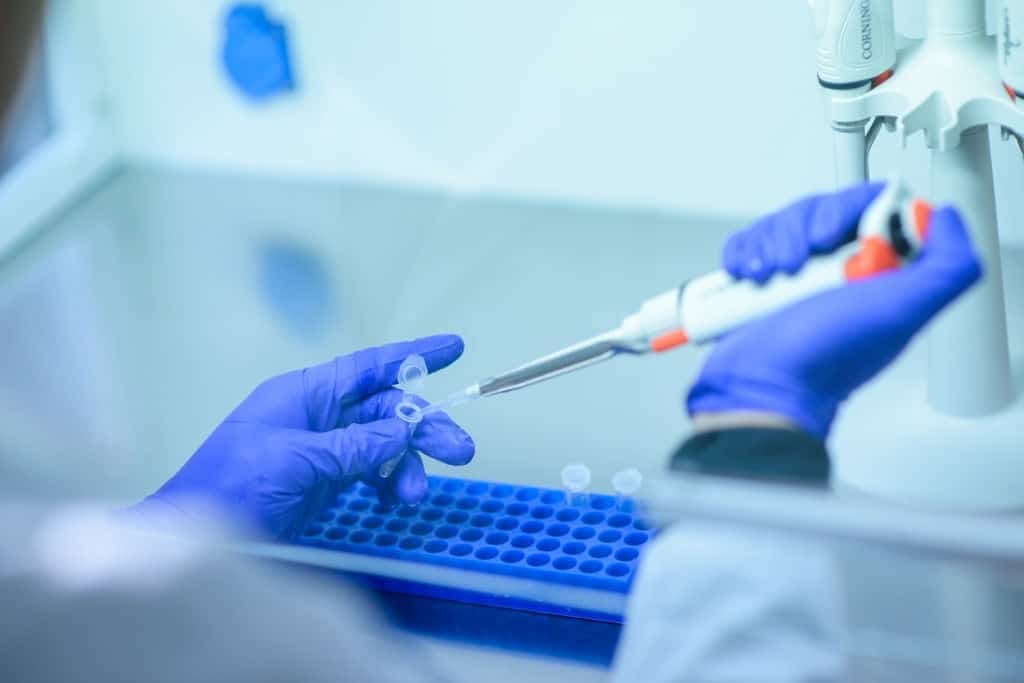 As of the report the U.S. State Department no longer says Americans should avoid all international travel due to the coronavirus pandemic. But the list of countries welcoming people from the U.S. is still slim. As the conditions internationally improve or worsen, the agency said travel advisories will now be issued on a country-by-country basis. And according to the report the most nations, the virus is so widespread in the U.S. that would-be American tourists face barriers or bans. A widely cited model predicts U.S. deaths from COVID-19 will reach nearly 300,000 by Dec. 1 and some of the assumptions say that many states will impose new stay-at-home orders as deaths climb.

In Los Angeles County  200,000 people have tested positive for COVID-19 and are closing in on 5,000 deaths. This country had recorded a total of 201,106 cases. Another 48 deaths were attributed to the coronavirus, bringing the total to 4,869. The officials have warned against gatherings or parties like the one Monday night at a swanky mansion in the Hollywood Hills that attracted about 200 participants.

Arizona advocates call for a stop to prison admissions amid an outbreak the day after officials announced that hundreds of inmates in an Arizona prison were infected with COVID-19. On Tuesday the state has announced that that 517 people, or nearly half of the prison population at Tucson’s Whetstone Unit, tested positive for the disease. according to  The Arizona Department of Corrections, Rehabilitation and Reentry data dashboard, twenty-one inmates in Arizona are believed to have died from COVID-19. Joe Watson, a formerly incarcerated person and spokesman for the American Friends Service Committee of Arizona said “Most people in Arizona are not sentenced to prison to die,” “And yet, by being so careless with these lives, that’s exactly what (prison officials) are doing.”

According to the Coastal Health Department a 7-year-old, Chatham County boy has become Georgia’s youngest coronavirus victim. CHD spokesperson said that this boy had no underlying conditions, and the date of death was not immediately available. There is often a delay of several days and sometimes weeks from when a person dies to when that death is reported to the state and confirmed.

According to the new model, US deaths predicted at nearly 300K by December:

University of Washington model predicts U.S. deaths from COVID-19 will reach nearly 300,000 by Dec. 1. According to U.S. deaths reported so far the forecast of 295,011 deaths is 137,000 more than the roughly 158,000. And the Institute for Health Metrics and Evaluation model assumes that many states will impose new stay-at-home orders as deaths climb.