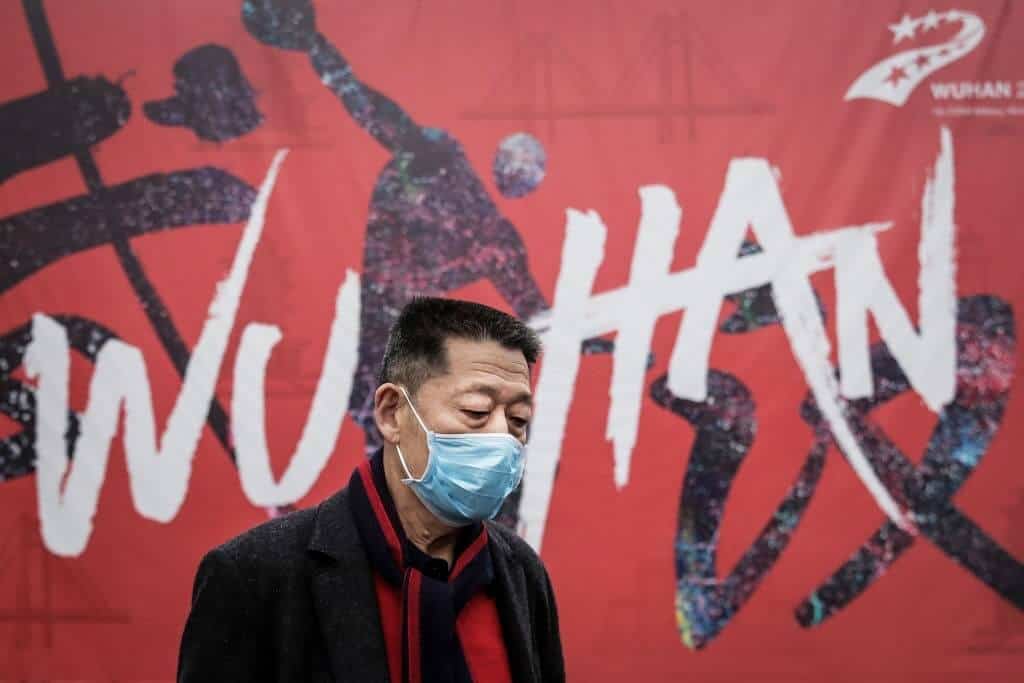 Assumptions abound in number about the origin of SARS-CoV-2 virus which leads to COVID 19. But researchers are unable to prove any such theory until now.

Certain parts of the genome of the SARS-CoV-2 appeared too strange that researchers began to suspect that it was born in a lab.

Scientists, however, have found the strains of the virus that resemble SARS-CoV-2 in nature among the bats living in caves of Laos. Experiments show that these viruses are capable of spreading to human beings.

The finding, they believe, will help them find the origins of the virus. They also cite the possibility of direct bat-human transmission as a probable cause of the current COVID 19 pandemic.

SARS-CoV-2, the virus that leads to COVID 19, was first detected in China in 2019. From that time, the world is trying to find the place of its origin. Scientists began to assume that the virus originated in china since its first instance was detected in Wuhan.

At present, two new studies recently published as pre-print and under review suggest another direction. They suggest that researchers may need to look beyond China to understand the birthplace of the COVID 19 pandemic.

Several factors contribute to SARS-CoV-2’s ability to spread this fact. One among them is its spike protein. This helps the virus to attach itself on to a receptor present on the surface of human cells named ACE2. Researchers, in a journal they submitted to Nature, claim that they have found viruses with this capability in bats that live in caves in Laos. Their team took urine, blood, anal feces and saliva from 645 bats belonging to 46 species. They detected three distinct viruses in three species of Rhinolophus bat. They did the RNA sequencing of the viruses and found out that they closely resemble SARS-CoV-2 in nature. And the one with the closest resemblance was 96.8% similar to the one that leads to COVID 19. An in-depth research into it showed that its part of the cell containing receptors has an affinity for the ACE2 cells of human beings. This appeared similar to the SARS-CoV-2 virus scientists discovered at the start of the pandemic.

According to certain experts, the discovery is of utmost significance. Viruses like these are not found in bats in general. It goes against the overall setting of ecology. They also doubt that these viruses may be present in other mammalian whose samples we have not yet studied. This implies that the virus is there in nature. And it may not be something that the Chinese created in their labs as the world earlier assumed.

One among the factors that make it difficult to determine the origin of COVID 19 virus is its ability to recombine. Recombination is a process through which two different strains infect the same host. The viruses replicate there. And they inherit the genes of both their parents. This implies that even when the viruses may appear similar, they may have different genes.