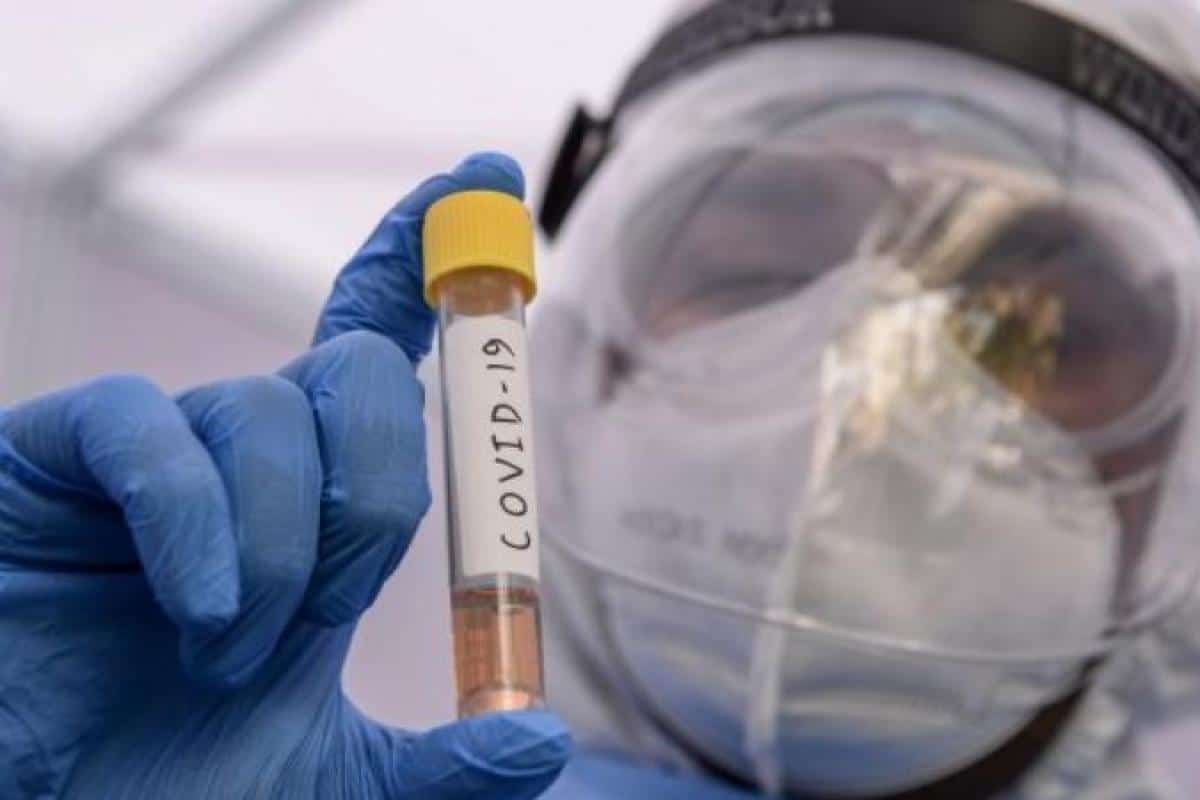 The uncertainty and fear are likely to result in economic and risk-taking output for decades. The primary reason is, the pandemic has a role in increasing, “Perceived probability of an extreme, negative shock in the future.” In the long run, the economic cost of the pandemic outlook will be ‘many times larger than the short term damage created already, according to the study.

The title of the study was, “Scarring Body and Mind: The long-term belief-scarring effects of COVID-19.” The study attempted and focused on quantifying similar long-term economic losses. The study majorly assessed the toll taken by some other economic upheavals like the Great Recession of 2007-09. Paper also says, “While the virus will eventually pass, vaccines will be developed, and workers will return to work, an event of this magnitude could leave lasting effects on the nature of the economic activity.” The paper was released in an annual conference at the Federal Reserve Bank of Kansas City last week.

It also added, “Businesses will make future decisions with the risk of another pandemic in mind.” Based on the study, the future will be “A riskier world than we thought.” Either subconsciously or consciously, all kinds of businesses will fear the possibility of viral outbreaks. Apart from that, they also fear many other unforeseeable events that can upend their industries and economy, according to the study.

Study said, “We learned that the world is riskier and more unpredictable than we thought,” “The shocks that hit one sector may hit another tomorrow, in ways that are impossible to foresee.” The report also adds, “Think of a child who touches a hot stove or suffers abuse.” A co-author, Laura Veldkampsays, “A child who is mistreated becomes very afraid of a lot of things.” Laura is a finance and economics professor at Columbia Business School. Laura quotes, “We’ve learned that hazardous stuff can happen.”

The study comes when Congress remains deadlocked on one more stimulus package, which provided lifelines to small businesses and unemployed workers on the brink of failure. This assistance can go a long way in the direction of curtailing just not in the short-term economic losses but long-term as well. Paper also adds, The long-run casualties fostered are nothing but from more skittish investors.” “Preventing bankruptcies or permanent separation of labor and capital could have enormous consequences for the value generated by the U.S. economy for decades to come.”

“Economy shrinks at a record pace.” Currently, the pandemic has led states to close down malls, restaurants, and many other outlets. The closing continued across the country towards minimizing the contagion. Even though many businesses are opening in flare-ups and phases, including South and West, half the state is in pause. Half the government rolled back, reopening plans and went again to the paused state.

The economy contracted by at least by a record 31.7% across the country, and this was at an annual rate majorly in the second quarter. The same effect sheds an unprecedented 22 million jobs even before recovering 9.3 million from May through July. In the duration, shuttered businesses reopened, and they brought back some workers. All over the country, several top economists believe that. “As many as half the temporary job losses and furloughs could become permanent, and thousands of businesses could go bankrupt.”

Moody’s Analytics has not expected anything about the economy to recoup all the lost jobs until late 2023 in the crisis. But, the Fed paper has thrown some light beyond such longer-term damages for gauging a more nuanced toll resulted from altered perceptions. Fed report also considered reduced investment years along with considering decades from now. As an example, the pandemic has resulted in specific “capital.”

The best examples are buildings and equipment-depreciating and obsolete their value. Currently, restaurants are using or closing portions of their capacity. Since more and more people are opting for working from home, offices sit empty. Most of the cruise ships have no plans to sail again. Compared to the standard economic cycle, these types of idle capital would be replaced by new assets eventually, which generates even greater or at least similar output.

The study also finds that fear and lingering caution rose among investors spurred by the pandemic crisis. The same has left a gap that may keep the products and services of goods well below compared to what it otherwise would have served. When fewer buildings and machines are working, there is less need for workers to maintain and run the assets. Paper says, “At the same time,widespread bankruptcies and defaulter discouraging entrepreneurs from starting something new or new businesses.”

“Worse than the Great Recession?” Veldkamp said, “The study analyzed the long-term scarring effects of extreme events for the past 70 years. For example,the study examined events such as the oil crisis in the late 1970s and the early 1990s recession. It even estimated the scarring effects of the Great Recession. These events led long term and most severe fallouts. Yet it found that the coronavirus crisis will result in even more serious long-term damage.”

The paper says, “The long-run effects are nearly ten times the projected 6% to 9% decline in U.S. gross domestic product this year, the study says, with changes in beliefs accounting for most of that drop. Depending on whether the U.S. has just one or multiple lockdowns, the lasting effects of the crisis are likely to reduce economic output over 70 years by the equivalent of 57% to 90% of a year’s worth of GDP pre-COVID.”

Veldkamp quoted, “That translates into millions of fewer jobs created.” She also adds, “This is worse than the Great Recession,” “It’s certainly more sudden, and part of the suddenness is the shock value.”