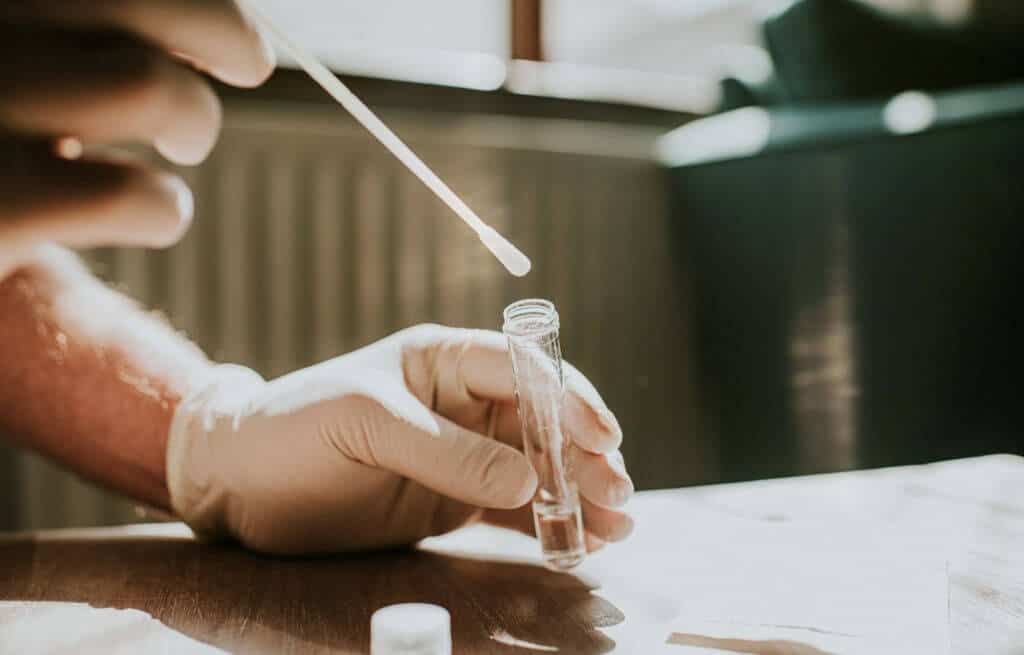 According to Our World in Data, it is estimated that almost half of the world’s population has gotten at least one dosage of the vaccination against SARS-CoV-2, the virus that causes COVID-19.

Scientists have demonstrated that COVID-19 vaccinations may decrease the severity of sickness while failing to provide complete protection against COVID-19 infection.

Coronavirus Re-infection: How Long Could A Person’s Natural Immunity

At the start of the pandemic, a few jurisdictions, such as the U.K and Sweden, followed a policy of vaccinating, which was based on the assumption that allowing a sufficient number of people to contract the virus would result in an adequate level of immunity among the population to bring the pandemic to an end.

There have been reports of individuals getting COVID-19 multiple times, but the numbers are too small to do epidemiological research on this topic at this time. In practice, this implies that it is impossible to predict how long the immunity given by a SARS-CoV-2 infection will persist.

Scientists carried out an examination of information that had previously been published on viruses that were comparable to SARS-CoV-2 in the current study. They set out to find out how long immunity could persist after being exposed to COVID-19.

Unvaccinated individuals may anticipate protection against reinfection to persist 3–61 months after contracting COVID-19 if the virus is still prevalent in the population, according to the study’s findings, which was published in The Lancet Microbe.

Dr. Ajay Sethi, associate professor, who was not involved in the study, believes that the findings of this study might be used to urge individuals to be vaccinated. According to Medical News Today, He further said that “studies have indicated that vaccination after a natural infection generates an even more strong immune response when compared [with] immunization without any previous history of COVID-19. Perhaps, more individuals who have had an infection in the past will opt to get vaccinated.”

In a study published in Science, researchers from the Yale Department of Public Health in New Haven, Connecticut, and the University of Carolina at Charlotte examined the genomes of 177 coronaviruses that have been identified as affecting people. Following that, the researchers determined which viruses were the closest relatives of SARS-CoV-2. Five viruses fulfilled this criterion, and the researchers placed them. Included among them were SARS-CoV, which was responsible for the SARS epidemic in 2003, and MERS-CoV, which was discovered for the first time in 2012. They also contained viruses that are responsible for the common cold and other respiratory illnesses.

In the next step, the researchers looked at current data as to how antibody levels decrease over the duration, from 128 days through 28 years following infection. Moreover, they investigated the probability of re-infection at various antibody levels against the same viruses. They anticipated that natural immunity given by acquiring SARS-CoV-2 would likely persist less than half as long as immunity is conferred by contacting similar coronaviruses based on this knowledge.

When studying individuals who hadn’t even received a vaccination for SARS-CoV-2, the researchers discovered that reinfection might occur as early as three months following primary infection, with a median probability of reinfection occurring within 16 months under endemic circumstances.