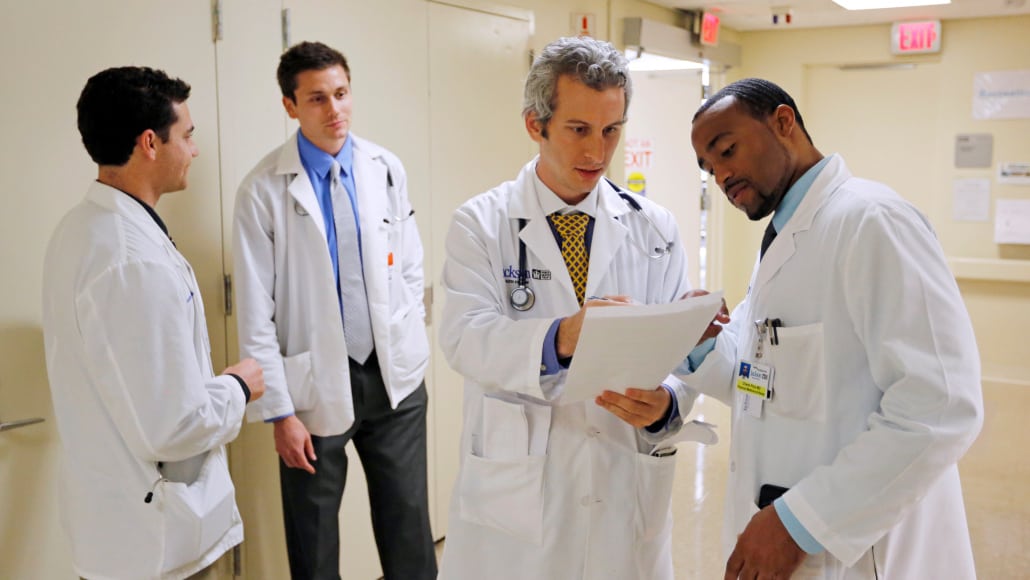 A World Health Organization draft report states that Coronavirus was most likely transmitted through an animal and probably started spreading not more than a month or two before it was detected in December 2019, making a laboratory leak the least likely source.

This draft version, informs that there’s still no proper evidence suggesting the virus was spreading earlier than the very end of 2019. Keeping this in mind, WHO is organized to release a final report on an investigation on all grounds regarding Coronavirus, by Tuesday.

Coronavirus Probably Transmitted From An Animal- WHO Draft Report Finds

There are four possible sources for the virus and a most likely situation is via an intermediate animal host; possibly a wild animal captured and then raised on a farm.

Through the investigation, which animal was affected by a bat, hasn’t been found, bat being considered the actual source of the virus. Likely, next, is a direct transmission from animals, known to carry other Coronavirus, such as a bat or a Pangolin. Transmission from frozen or chilled food is possible but not probable and the least likely is a lab-created virus, by accident. It is known to be extremely unlikely to be stating that the virus was a laboratory creation as there was no record of the virus, related to SARS Cov-2, in any laboratory, before December 2019.

Independent researchers have been stating for months about Genomic Testing of the virus not being engineered in a lab but was passed naturally from animals. Frozen food is also not known to be likely regarding the Coronavirus. Foodborne transmission through cold food also is known as the most unlikely way of transmission of Coronavirus, from a reservoir is very low, it has been stated by the report.

The information about the Huanan Seafood Market, floating in the air around the world, and Wuhan is also known to be unclear, the report says.

The virus on surfaces turned up, sampling at the Huanan market, but not in samples taken from animals or food sold at the market. As we are aware, Huanan Market was under limelight during the initial outburst of the virus but similar number of cases were detected at all other markets and some weren’t associated with any markets!

No firm conclusion was confirmed regarding the role of Huanan Market during this outburst and how the infection was introduced into the market.

The report was reported by 17 Chinese experts plus 17 experts from other countries, WHO, The Global Outbreak Alert And Response Network (GOARN) and The World Organisation For Animal Health (OIE). The report suggests a look further into farms regarding a possible source of the Covid-19 virus.