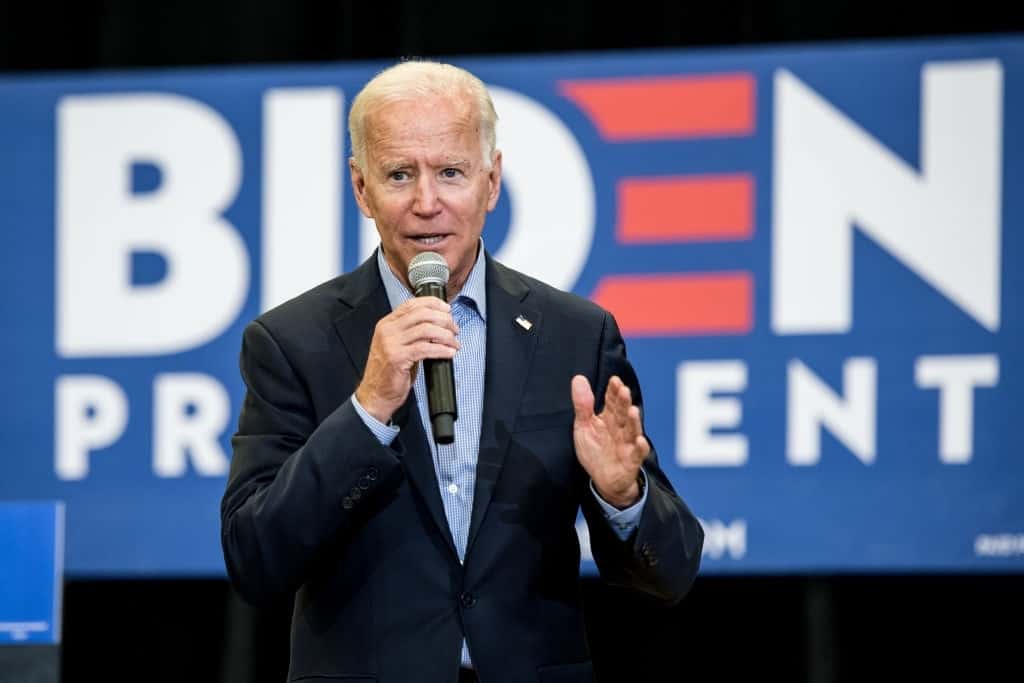 The total number of coronavirus cases across the US has crossed 15 million on Tuesday, and close to 1 in 22 Americans have tested positive for this virus. As the vaccination program is all set to start in the US in the next few days, the UK government has already begun vaccinating the public.

In total, the US accounts for nearly 22% of all the coronavirus cases reported in the world. Within the US, nearly 284887 deaths are registered due to the pandemic, and this accounts for about 18.4% of the worldwide deaths due to coronavirus.

Mexico is all set to begin the vaccination program later this month, and frontline health workers will get the first doses of the vaccine. Russia is also gearing up in this direction towards mass vaccinations. However, there are many hurdles, as only about 25% of the population are willing to get vaccinated according to several polls. Other than that, recipients are not supposed to drink alcohol for nearly two months after taking the vaccine. This is a tough ask during the cold season for many people.

Even though Russian President Putin claimed that the Russian vaccine was the first in the world for coronavirus, the medical community has expressed their distrust on the effectiveness of the vaccine. This has also contributed to the lack of interest among the public for the Russian vaccine. Tens of thousands of Russians have got the vaccine so far, and this includes members of the military and emergency health care workers.

Joe Biden said that one of his top goals as US President would be to supply 100M doses of vaccine in 100 days. As the vaccinations are supposed to be taken in two doses, this would vaccinate about 50 million people, including emergency health care workers and critically ill patients.

Other than that, he also said that the schools could be reopened if things come under control and everyone has to wear masks for at least 100 days in order to break the chain of the virus infections across the country.

Biden said that he had worked on the health care goals after consulting Dr Fauci and other experts. He is also set to appoint Xavier Becerra as Secretary of Health and Human Services and Dr Vivek Murthy as Surgeon General.

Biden said that as soon as he takes charge of the office on Jan 20, he would be signing an executive order that requires the public to wear masks in federal buildings and on interstate transportation like buses, trains and planes. Earlier, the Trump administration had rejected taking similar steps.

Biden added that Americans require masks wherever possible and it is not a political statement but a patriotic act.

The UK has started the vaccination program, and about 50 hospitals under the National Health Service have started giving Pfizer vaccines to people over the age of 80 and the frontline nursing home workers.

Russia has already started the mass vaccination programs but warned its recipients to not drink alcohol for eight weeks for the vaccines to be effective. Anna Popova, Head of Russia’s consumer safety agency, said that recipients should not drink alcohol two weeks before getting the first two doses of vaccine. Other than that, alcohol should be avoided in between the first and second dose, which is the span of three weeks and for another three weeks after the second dose is taken.

Doctors who developed Sputnik V have said that consuming alcohol is a strain on the body, and it affects the immune system in the long run. However, a small glass of champagne may not harm much when it is taken once in a while.

The US FDA has released a 53-page report about the Pfizer vaccine candidate and said that the vaccine was safe and effective and it would prevent 95% of people from getting infected with covid 19. The emergency use authorization will be provided by the FDA after the expert group analyses all the data about the candidate vaccine.

As the number of cases is increasing rapidly across the country, several states, including Washington and California, have imposed new restrictions and it may continue through holidays. All kinds of social gatherings will be restricted, and people are advised to stay at home as much as possible during the holiday season.