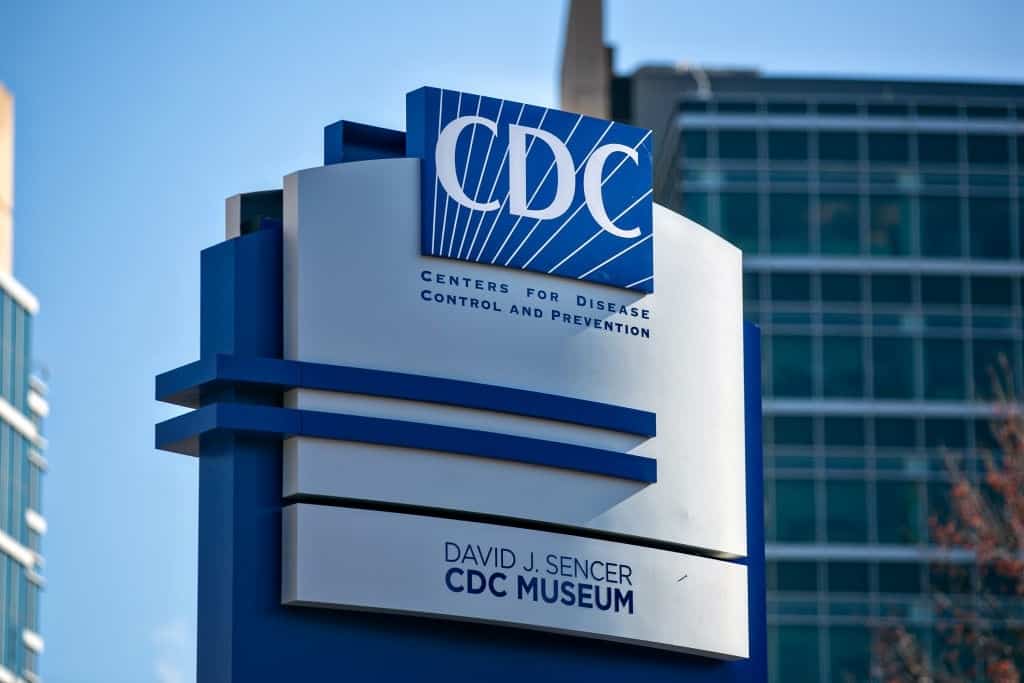 The Democratic members of the Congress have urged the CDC to list educators as a critical group for receiving the first doses of covid-19 vaccine. About 25 democratic members signed a letter that was sent to the CDC. They wanted to list K 12 teachers and school personnel among the groups of critical workers who get priority in the back seat distribution program.

Several teachers are getting infected due to exposure to the coronavirus, and this has become a major hurdle for the schools to continue the classes. According to the letter written by the Democratic members, vaccinating teachers will make it easier for schools reopen, and this will also keep the students safe when the schools open for in-person classes.

The letter says that prioritising the covid-19 vaccines for educators enables a safer return to in-person classes and also recognises the essential work done by these professionals during the pandemic. The US has millions of workers in this category, and this will also help the American economy as the schools can reopen for regular classes in the long run.

However, the letter also acknowledged the fact that the states have the final authority when it comes to the distribution of covid-19 vaccines. But, the federal governments can provide guidance with regards to shaping the policies developed by the states for vaccine distribution.

FDA has finally authorised the second covid-19 developed by Moderna. The independent Advisory Committee reviewed the clinical trials data of the vaccine and decided that it is safe and effective for public vaccination. As of now, close to 6 million doses of modern vaccines are available, and they are likely to be given to the public from Monday.

Restaurants across the country are struggling to stay open during the pandemic. The situation is so bad that layoffs and pay cuts have become normal across most restaurants, and they are forced to invest in protective equipment and to rearrange the infrastructure to suit the covid-19 protocols. Several restaurant owners are struggling to deal with the situation as they have to balance safety measures and also run their business in a profitable manner. The restaurant sales dropped to about $30 billion in April from about $65 billion before the pandemic. Even though it came back to around $55 billion in September, things started going down the hill from October as the number of coronavirus cases started searching across the country.

The two Healthcare workers who developed adverse reactions to the covid-19 vaccine in Alaska were released from the hospital. According to hospital authorities, one of the workers developed serious symptoms but managed to recover after proper treatment.

Johnson and Johnson said that it is entering the Phase 3 clinical trials for its covid-19 vaccine and the company is expected to release the interim data by the end of January. Many other companies are also in their final stages of clinical trials across the US.