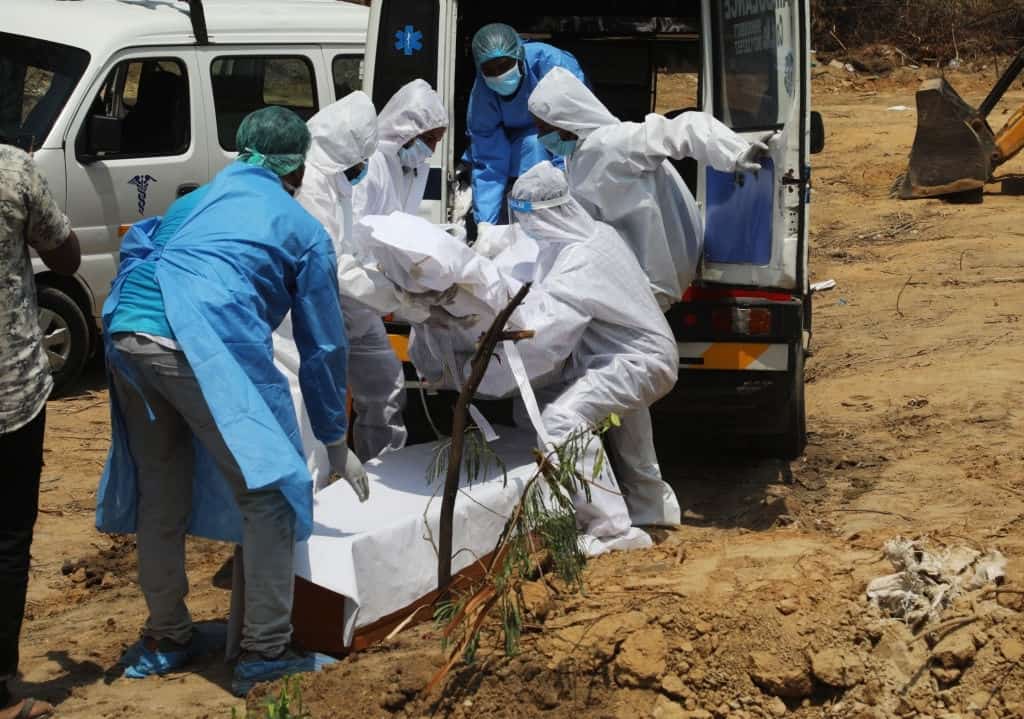 Apart from some socially distanced lines, Black Friday morning completely looked uneventful. Earlier, it never uses to be like the same, and it was typically seen as a full crowd or lines of early shoppers rushing for holiday deals.

If the intensity of COVID-19 surges continuously like it happened during the Thanksgiving season, holiday reminders will not be anything more than just grim.

Anthony Fauci, the United States’ leading infectious diseases expert, said when talking to USA TODAY that last week, ‘I caution that entire America and Americans should show our affection and love for others by maintaining a safe distance and keeping others safe.’

There is a significant increase in the total number of COVID-19 hospitalizations. There is a record, and now it has hit 17th straight Thursday, where there were over 90,400 admissions. The number was reported by considering data from the COVID Tracking Project. One more point is that the number is the result despite thirty states that either partially filled or not filed reports due to holiday.

The total number of cases testing positive every minute is 114 for COVID-19, and the report is based on data by Johns Hopkins University data. The most desperate number is, every hour, sixty-five Americans are dying.

If we consider vaccine news, there is a setback hit by AstraZeneca after the fair trials, but there was a dosing error. They are now planning for a new global clinical trial since the Oxford-AstraZeneca vaccine’s efficacy was questioned.

There is another grim milestone hit by Germany on coronavirus pandemic, and the number reached on Friday. Germany is ticking above one million, and the number is confirmed number of cases reported for COVID-19.

The country’s disease control center, the Robert Koch Institute, said, ‘In Germany, sixteen states have reported 22806 cases overnight, and the same is reported after the outbreak of 1,006,394.

Toronto BBQ owner was arrested since he breaks into his restaurant, and he violated the COVID-19 shutdown.

Now, the BBQ restaurant owner is charged with obstruction, trespassing, and violating guidelines of COVID-19. The owner allegedly broke into his restaurant and tried to serve food to his supporters.

On Thursday, Adam Skelly was arrested in front of his restaurant. CTV News, CBC, Adamson BBQ report after Adam’s restaurant was shut down and later locked by the city officials since he violated lockdown requirements.

Skelly had permission to enter his restaurant’s rear compartment as per a statement by an officer to CTV News. But, Adam Skelly and many supporters allegedly broke locks after smashed drywall set by the city.

John Tory, Toronto Mayor, told CNN, ‘the congregation was entirely like a festival, and it is meant to celebrate some of the unorthodox views.’ The same includes anti-mask sentiments, and the video was also showing people in the crowd apart from police wearing masks.

On Thanksgiving, more stores stayed closed compared to recent years, but they were opened on early Friday. One of the most initial openings was by Old Navy, and some other stores opened even at midnight local time.

U.S. retail, distribution, and wholesale leader for consultancy Deloitte, Rod Sides, gave a statement, ‘In the current Thanksgiving period, shoppers are giving priority for getting the best deal, but meantime they are also looking for a place where they feel safe.’

This is the first Black Friday in many years in which the majority of the shoppers turned towards grabbing the deals available online and gave less priority to the actual store. Fifty-four per cent of people choose to venture out, and the remaining 61 per cent completed their holiday purchase with the click of a button.

The additional trial will be conducted after an error in trials by AstraZeneca.

‘We are planning to conduct an all-new global clinical trial for accessing the Oxford-AstraZeneca vaccine’s efficacy,’ AstraZeneca said. The news is open now after the company and the university acknowledged dosing errors in trials.