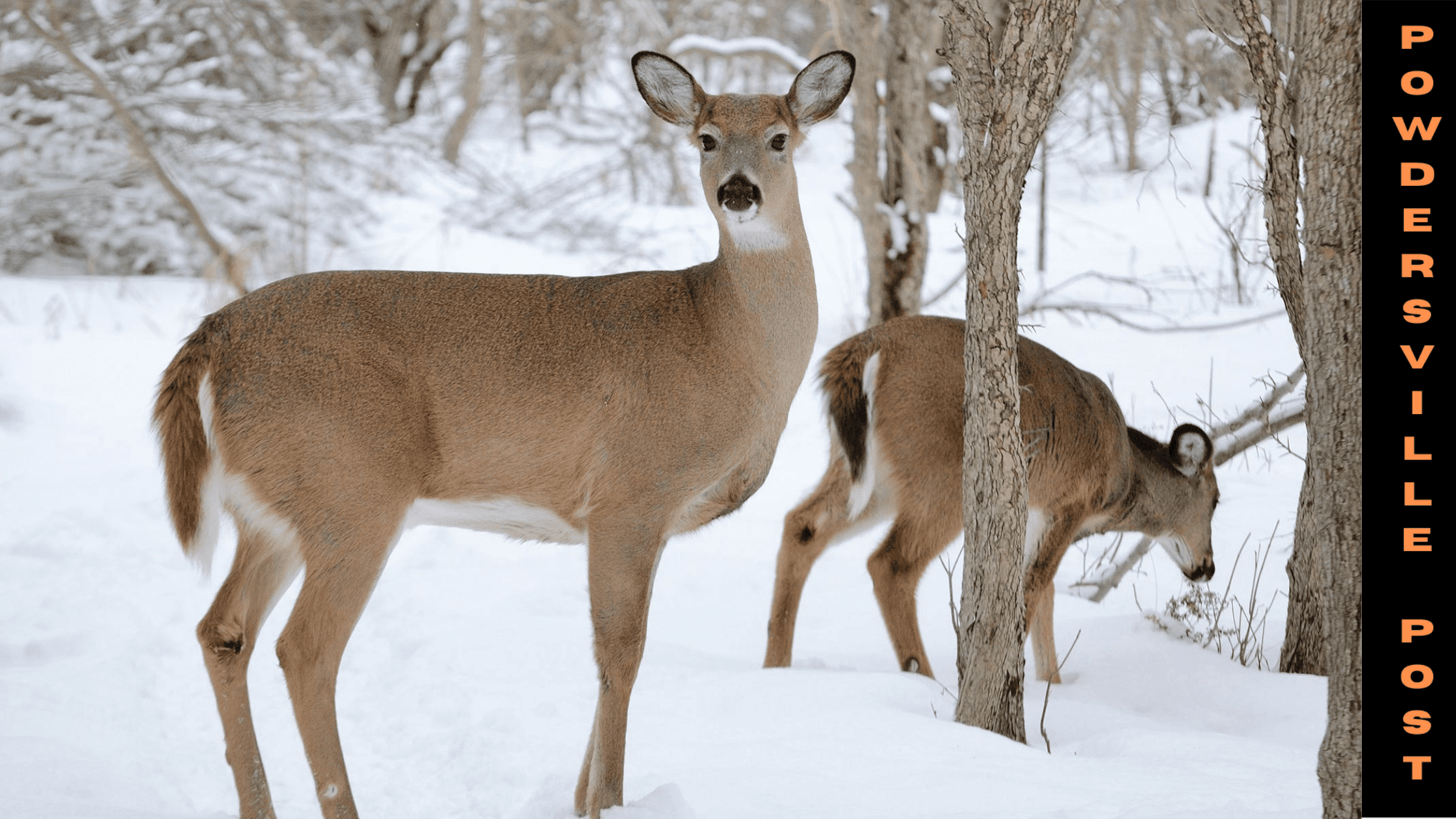 Researchers have found Omicron infection in the white-tailed deer in Ontario, Canada. This deer has also infected a person who had previously contacted the deer.

This is the first-ever instance where an infected deer has passed on the infection to the human. Researchers are saying that this is a very dangerous scenario because the deer can mutate the omicron variant further and again spread the virus at a rapid speed.

The study was published in the paper last week but has not been peer-reviewed. Researchers said that it is difficult to evaluate how this whole thing started and it might have prevailed from the start itself but remained unnoticed.

Earlier this year between December 13 and January 31 researchers at Penn State University in Pennsylvania found an omicron variant in 7 deer of the 68 deer tested on Staten Island.

Coronavirus variants have also been found in the white-tailed deer population in New York and several other U.S. states.

The new SARS-CoV-2 family tree has around 79 gene changes which made it significantly different from the original strain of the virus found in Wuhan, China. Around 37 changes have been seen in animals but 23 of them have never been seen in the deer.

J. Scott Weese, a professor at the University of Guelph in Canada said that the study is significant as it highlights the potential evolution of the virus in an animal reservoir.

Weese believes that we might see the SARS-CoV-2 virus pass from humans to animals and then stop. There is no such indication that the virus mutates from the animals.

Finlay Maguire, an assistant professor at Dalhousie University tweeted that the closest genetic relative to the strain was found 10 to 12 months back that was taken from the humans and mink in Michigan two years ago.

Researchers compared the genetic strain of the virus found in the deer to the coronavirus cases found in patients in the region.

They found one resident having a similar strain of the virus who had previously contacted the deer. Although due to the limited data researchers are not able to analyze the genetic relationship between the strains, the timing, and the location of the infection. Due to this, they are not 100 percent sure that the infection was passed on by the deer to the human.

Experts have been worried about the mutation of the coronavirus within the animals from the start itself.

Since researchers are still investigating, they have recommended that people who hunt or work closely with animals take special care of themselves to prevent the potential spread of the virus.

Is Deer An Ideal Host for SARS-CoV-2?

According to Weese, deer are ideal hosts for SARS-CoV-2 since they are highly susceptible to infection and don’t get sick at the same time. As they nest in groups it becomes very easy for the virus to spread rapidly.

This new variation of the virus was found during the hunting season. The deers that were killed by the hunters were used by the scientists for research. The researchers said that there is no concrete proof that this new strain has resulted in sustained deer-to-human or human-to-human transmission.

Since the hunting season has ended and the omicron variant has been prevailing at the same time it has become extremely difficult for the researchers to investigate the research further.

Early lab experiments suggest that this new strain won’t survive by the antibodies created in response to vaccination. This makes this new strain less dangerous and doesn’t pose any immediate threat.