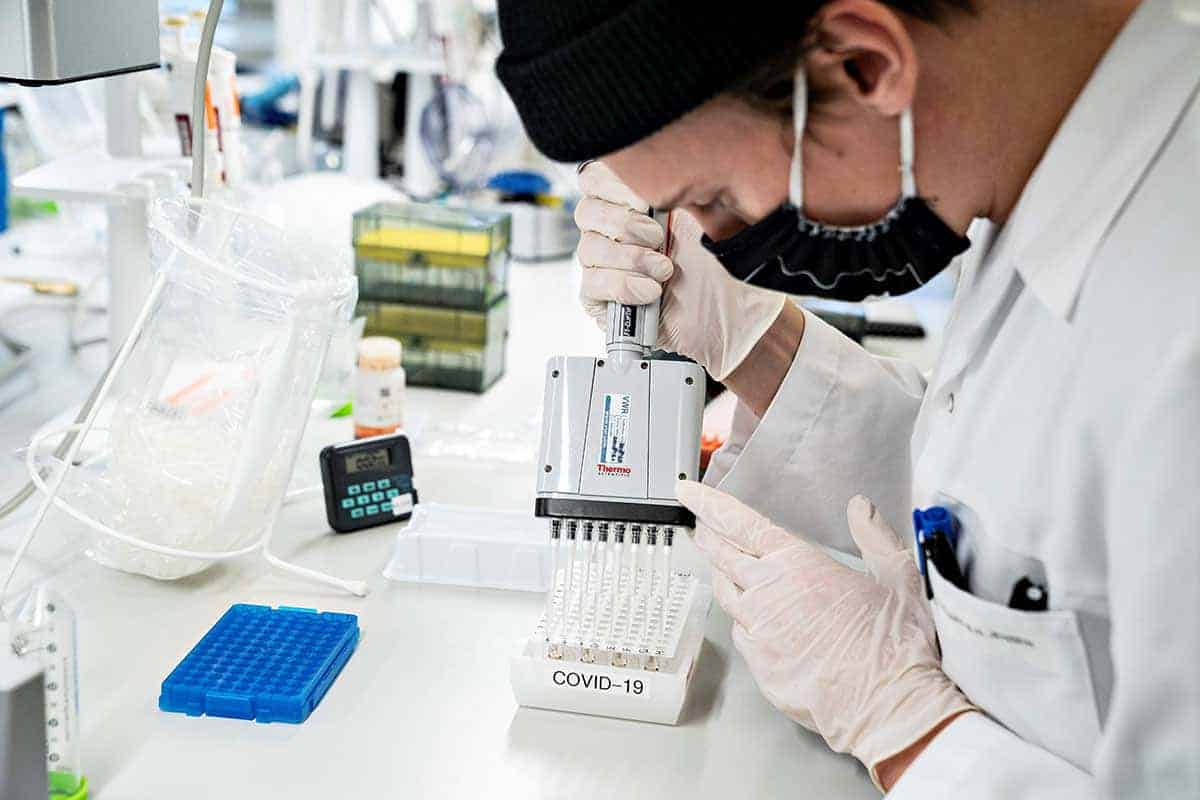 For weeks, experts have been advising people to maintain all the Covid-19 safety precautions and be vigilant. They have encouraged as many people as possible to take the vaccines. Their efforts have resulted in a decrease in the daily new Covid cases in the last few weeks. However, recently, there several daily new cases have plateaued.

Coronavirus Variants On The Rise

This is as a result of several reasons. The most prominent cause for this plateau is the emergence of Coronavirus variants. Dr. Rochelle Walensky, the director of the Center for Disease Control and Prevention has expressed her concern on the matter citing the possibility that the United States could see “another avoidable surge”. In her opinion, a resurgence in cases is an imminent reality if people do not employ preventive measures such as wearing masks, social distancing, etc.

“As I’ve stated before, the continued relaxation of prevention measures while cases are still high and while concerning variants are spreading rapidly throughout the United States is a serious threat to the progress we have made as a nation,” stated Dr. Walensky.

The most contagious variant of the virus, the United Kingdom variant also known as the B.1.1.7 variant is so far estimated to be responsible for 9% of the cases in New Jersey and 8% of the cases in Florida according to Dr. Walensky.

She stated that “We must act now, and I am worried that if we don’t take the right actions now, we will have another avoidable surge — just as we are seeing in Europe right now and just as we are so aggressively scaling up vaccination.”

CDC director, Dr. Rochelle Walensky claimed that there is a necessity for safety mandates and precautions to be enforced. She stated that currently, the administration under President Joe Biden has encouraged all the governors who had lifted the state-wide Covid 19 mandates, to re-impose these safety restrictions. The governors of states like Texas, Mississippi, Alabama, etc. lifted the mask mandates and other Covid 19 safety precautions when they noticed a decrease in the number of daily new cases.

“We are looking at these data, we’re reaching out to individual states, trying to encourage them. We are having weekly governors’ calls. We’re doing outreach with states, territories to encourage them to look at their case data, to look at what’s happening with the variants, and to do as much outreach as we can to try and slow down the relaxation,” Walensky said.

Dr. Scott Gottlieb, the former head of the Food and Drug Administration is of a contrary opinion. He believes that vaccinations provide a sufficient amount of protection from the virus and its variants. His opinion is that “I think what you could see is a plateauing for some time before we continue on a downward decline — in large part because B.1.1.7 is becoming more prevalent, in large part because we’re pulling back too quickly, with respect to taking off our masks and lifting the mitigation.”

Other experts, however, believe that plateauing in cases is a precursor for another surge in cases. Dr. Peter Hotez,  the dean of the National School of Tropical Medicine at Baylor College of Medicine stated that “It’s very hard to say. We’re in a race, that’s what it comes down to. We’ve gotten a single dose (of Covid-19 vaccine) into about a quarter of the US population and it could go either way right now.”