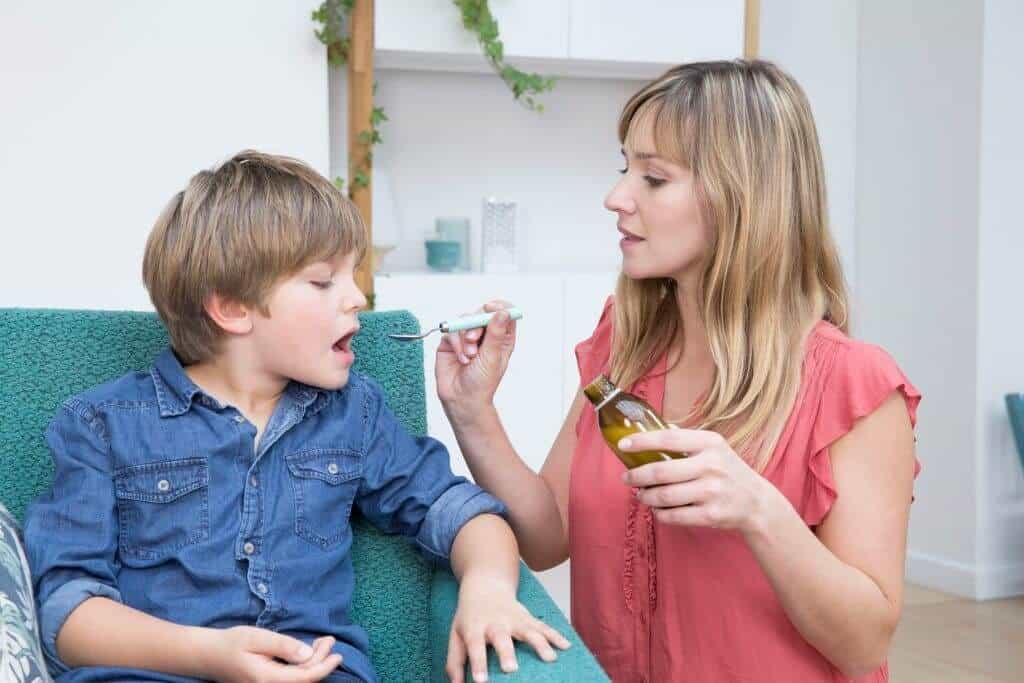 Are Cough And Cold Medicines Needed For Your Kids?

The United States Food and Drug Administration claims that most cases of cough and cold in children get resolved on their own nature and that cold and cough medications don’t really change the natural course of recovery of common cold and that these medicines don’t actually make the cough and cold go away any faster.

Besides, the United States Food and Drug Administration also warned that some of these medicines meant for treating cold and cough could possibly have some serious adverse reactions, which include slowed breathing that can potentially be life-threatening, especially in young children and infants.

These medications meant to treat common cough and cold could possibly prove to be dangerous for young children if they consume the medication too frequently if they ingest more medicine than the recommended dosage or end up ingesting more than one medicine that has the same composition of drugs. For instance, ingesting a pain killer medicine that contains the drug, acetaminophen plus taking a medicine meant for treating cold and cough that also contains acetaminophen could be potentially dangerous for a young child.

Further adding to this, the United States Food and Drug Administration also strictly warns against administering medications that are specifically made and packaged for adults’ use because these medicines could end up overdosing a young child, thus leading to potentially life-threatening side effects.

Also, the United States Food and Drug Administration mentions that there are no approved drugs in homeopathy meant to treat cold and cough for kids as yet, even though they could be possibly available in some physical stores as well as online stores.

As a solution to this dilemma, the United States Food and Drug Administration has offered a few tips to parents for providing relief in common cold and cough symptoms in young children as well as infants.

One of the most well-known and common tips is to motivate children to drink a lot of liquids in order to stay sufficiently hydrated and it would be especially advisable to consume warm liquids that can provide a very soothing effect on the throat.

Over and above that, installing a cool-mist humidifier that will help bring down the congestion in nasal passages, which in turn can go a long way in easing breathing, and using nasal sprays and saline nasal drops will help keep nasal passages moist and avoid stuffiness.

For kids younger than 1 year, nasal suctioning along with a bulb syringe could work quite well.

Ibuprofen and Acetaminophen can be given for pains, aches, or fever, though their dosage has to be monitored very carefully by a doctor or pharmacist.

Immediately seek a doctor’s advice if your child develops any of the below symptoms: