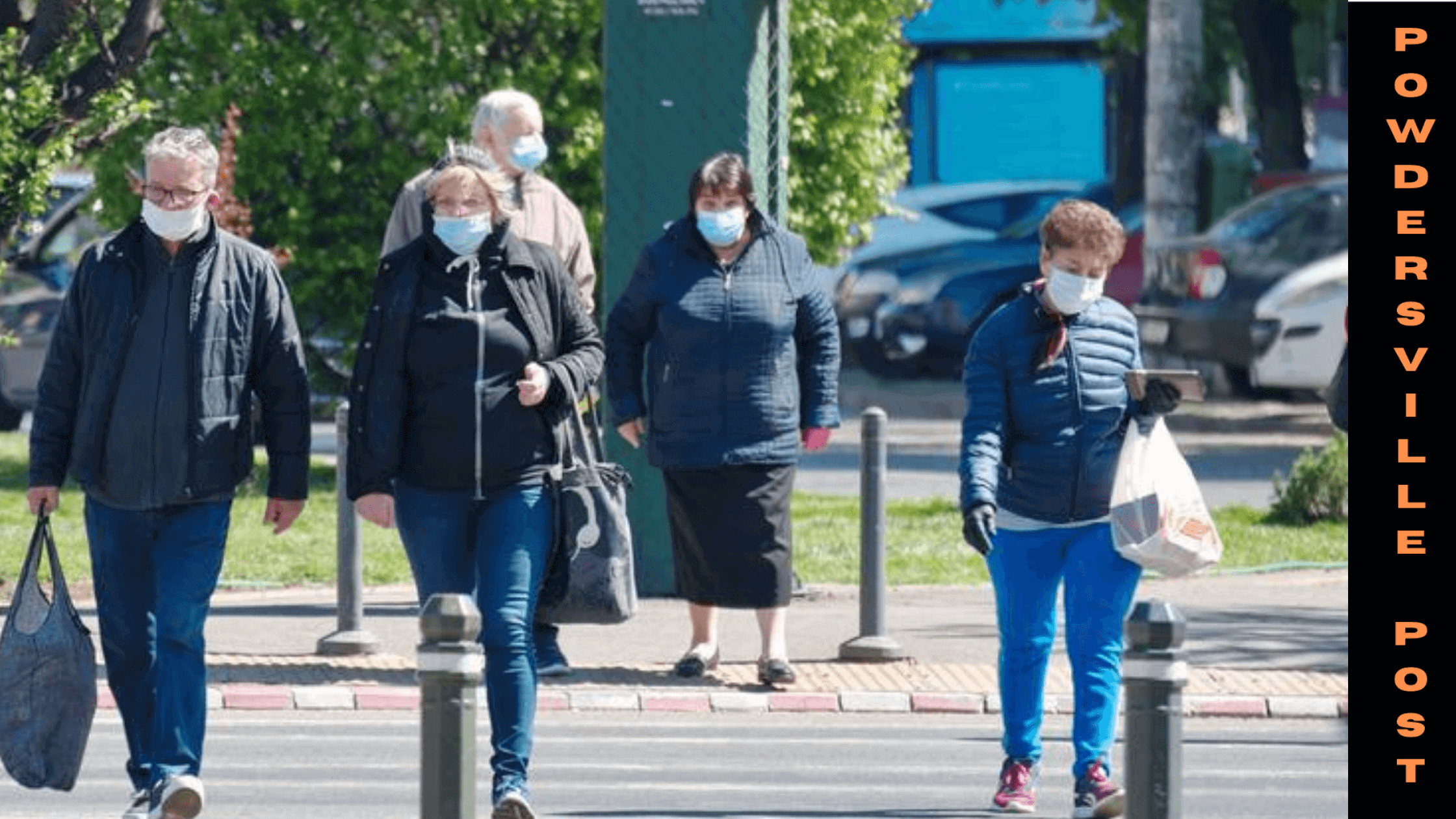 On Wednesday, the Governor of the US, Ron DeSantis, while attending a conference, approached a group of students who were wearing masks and standing behind the podium. He asked the student to take off their masks, and there was no need to wear masks anymore.

People are still wearing masks on the recommendations of the CDC, but the governor referred to the act of wearing masks as “ridiculous”. According to Dr. Georges Benjamin, the executive director of the American public health association said that Ron DeSantis was bullying students for wearing a mask.

But according to the latest guidance of CDC, 90% of the United States population are in a safe zone, and according to data analysis of CNN, 7% of the population is still in the danger zone.

Dr. George Benjamin stated about Don DeSantis that he is not following medical advice; he is being impractical about the guidance.

Christian Pushaw, the spokeswoman of DeSantis, tweeted in defense of him, saying that after the two terrifying years that manipulated the mind of young people, some have to come and allow the youngster to breathe freely again. Some have to take action regarding wearing masks and break all the boundaries.

Most of the counties in the United States in the danger zone may differ by various factors. Benjamin stated that Omicron might continue to spread, and there will be limited health resources if people will not get vaccinated soon.

A state like Maine seems to be fully vaccinated, but it is still getting hit by a virus, and why is that? Because they are still facing the outbreak, they may get affected by Omicron Soon.

According to CDC’s update, both Washington and Oregon have a high risk of Covid-19, but the authorities are planning to lift the mandatory rule of wearing masks by 11 March.

Hawaii and Puerto Rico are the only state union territories in the US that seem to stick to the rule of wearing masks on the state and territory level. According to the news, they are not planning to lift the tradition of wearing masks soon.

Dr. George Benjamin reported to CNN that even if citizens are not allowed to wear the masks indoors anymore, the citizens still need to wear masks outdoors.

The CDC is also advising the Country to get vaccinated as soon as possible, and if they are feeling any symptoms, they should get tested. The Covid-19 test is free for all the citizens in the US.

Adriana Casalotti, the government chief, stated that there are many challenges in making the mask compulsory for the whole nation. The first Government on the state level is lifting the rule of wearing masks, and there is no pressure for taking additional actions.