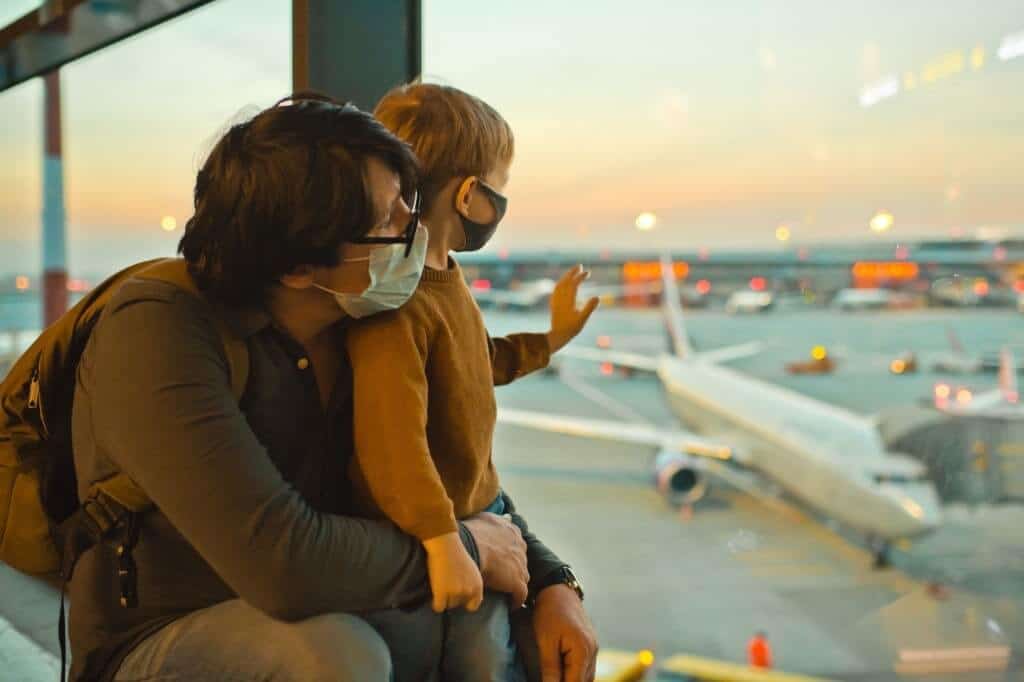 Considering the most recent COVID-19 pandemic surge, the cases in the US at present have fallen to half the number. It is a sign that the nation is moving past the lethal pandemic waves brought by the delta variant.

According to compiled data by Johns Hopkins University, The country reported around 72,000 COVID-19 cases per day over the last week.  This Figure was 58% down from The most recent highest infection peak of 172,500 cases on 13 September.

As The Country Approaches The Holiday Season, Cases Have Fallen To Half

The Johns Hopkins Bloomberg School of Public Health’s molecular microbiology and immunology chair, Dr. Arturo Casadevall said that he is optimistic that this may be the last surge that America sees as so many people have become fully vaccinated and many people have immunity after contracting the virus. We now have a population with a lot of immunity.

The rate of hospitalization is also falling. According to the Department of Health and Human Services’ seven-day average data, 51,600 people in the United States are currently hospitalized with COVID-19. This figure is half down from around 103,000 hospitalizations recorded in early September. Deaths reported in the country are around 1400 every day but the figure is 33% down from 2,100 fatalities per day in the week of September 22.

Even in the regions with the high transmission rate of the virus caused by the Delta variant, the cases are falling. However, health experts are still urging exhausted people to take caution. Infections in Europe are rising, possibly caused by a new variant so it is important to not get too optimistic.

On Thursday, officials of the World Health Organization said that cases of the virus may be declining in the US but cases are on a rise again globally. Cases worldwide are increasingly fueled by Europe, shows their data.

With around 3 million cases reported, cases worldwide rose to 4% last week. The World Health Organization measured that among the total cases, 57% were from Europe.

San Antonio’s University of Texas Health Science Center’s infectious diseases associate professor and dean, Dr. Barbara Taylor said that most of the time what happens in Europe often follows in the United States, and as cases in Europe have risen it is a cause of concern.

According to data analysis of Johns Hopkins by CNBC, infection counts in Europe including the UK Surpassed those in the United States by 14% over the past week.

Compared to daily 218 cases per hundred thousand people in the United States, The seven-day average of COVID-19 cases in Europe is 257 daily new cases as of October 28.

Although cases are declining in the country, they are still higher than what we should be expecting. This makes way for new potential dangerous variants to enter.

Taylor said that A major cause of concern or threat that the country faces is the ability of coronavirus to mutate and change. She added that a new mutant can change the pandemic situation in the country for the worse over the next six months.

The World Health Organization is monitoring four coronavirus variants of concern that could become more contagious or severe. The Delta variant remains the most dominant variant worldwide.