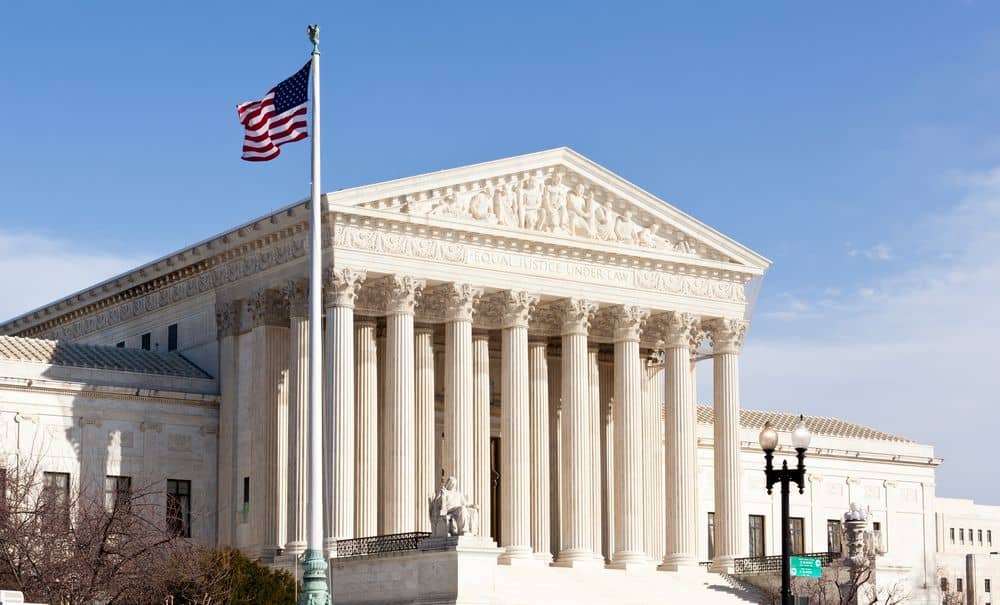 A federal court decided on Tuesday that the state of New York must permit religious objections to the state’s COVID-19 vaccination requirement for medical professionals.

Court Ruled That Religious Exemption To The Vaccination In New York

Justice David Hurd of the United States District Court for the Northern District of New York issued a preliminary injunction indefinitely prohibiting New York state as well as employers from implementing the COVID-19 vaccination requirement against medical professionals who claim a valid religious exemption. Hurd granted a temporary restraining order last month, preventing the mandate’s implementation in cases where religious beliefs are at risk of being violated.

The requirement demands that the majority of medical professionals in the state get the first dosage of COVID-19 vaccination by September 27 or risk losing their employment. It pushed about 55,000 employees to receive the injection but left the destiny of at least 35,600 additional workers who refused to get the shot up in the air like a question.

As a result of the court fight, several medical professionals who had asserted religious exemptions were put on administrative leave, awaiting the case’s conclusion. These employees, who may number in the thousands, may now be able to return to work since certain local hospitals are experiencing staffing shortages.

Gov. Greg Abbott has signed an executive order banning COVID-19 vaccine requirements for workers or customers throughout the state, expanding the scope of a previous directive that was only applicable to government organizations. As part of the current extraordinary legislative session, Abbott has urged legislators to address the matter, including ensuring that “nobody in Texas has the authority to force receipt” of the vaccination.

Keep up to speed with the latest information on the spread of the coronavirus to ensure your safety and well-being.”The COVID-19 vaccine is safe and effective, and it is our greatest protection against the virus,” Abbott said in a statement. “However, it should always be voluntary but never forced,” he said. Governor Greg Abbott, who had previously been immunized but subsequently tested positive with COVID-19, has encouraged Texans to be vaccinated during the pandemic but has already prohibited school systems, cities, and counties, and other government entities from mandating the injections during the outbreak. The Government passed a bill earlier this year precluding so-called “vaccine passports,” which means that private businesses could indeed require patrons to wear masks. However, companies were permitted to mandate vaccines among their employees until Monday, despite the prohibition on vaccine passports.

The VA nursing facility in Illinois did not adhere to the regulations. There were 11 deaths among the inhabitants. A govt investigation found that leaders and employees at a federal veterans’ nursing home in Illinois failed to adequately manage a coronavirus outbreak that claimed the lives of 11 residents in fall 2020, even though employees had been warned about the danger this same pandemic posed to the facility’s elderly population. After being exposed at home, a staff member was refused a test and was instructed just to wear a mask while completing a shift caring about residents. The employee’s blood was tested positive the following day.