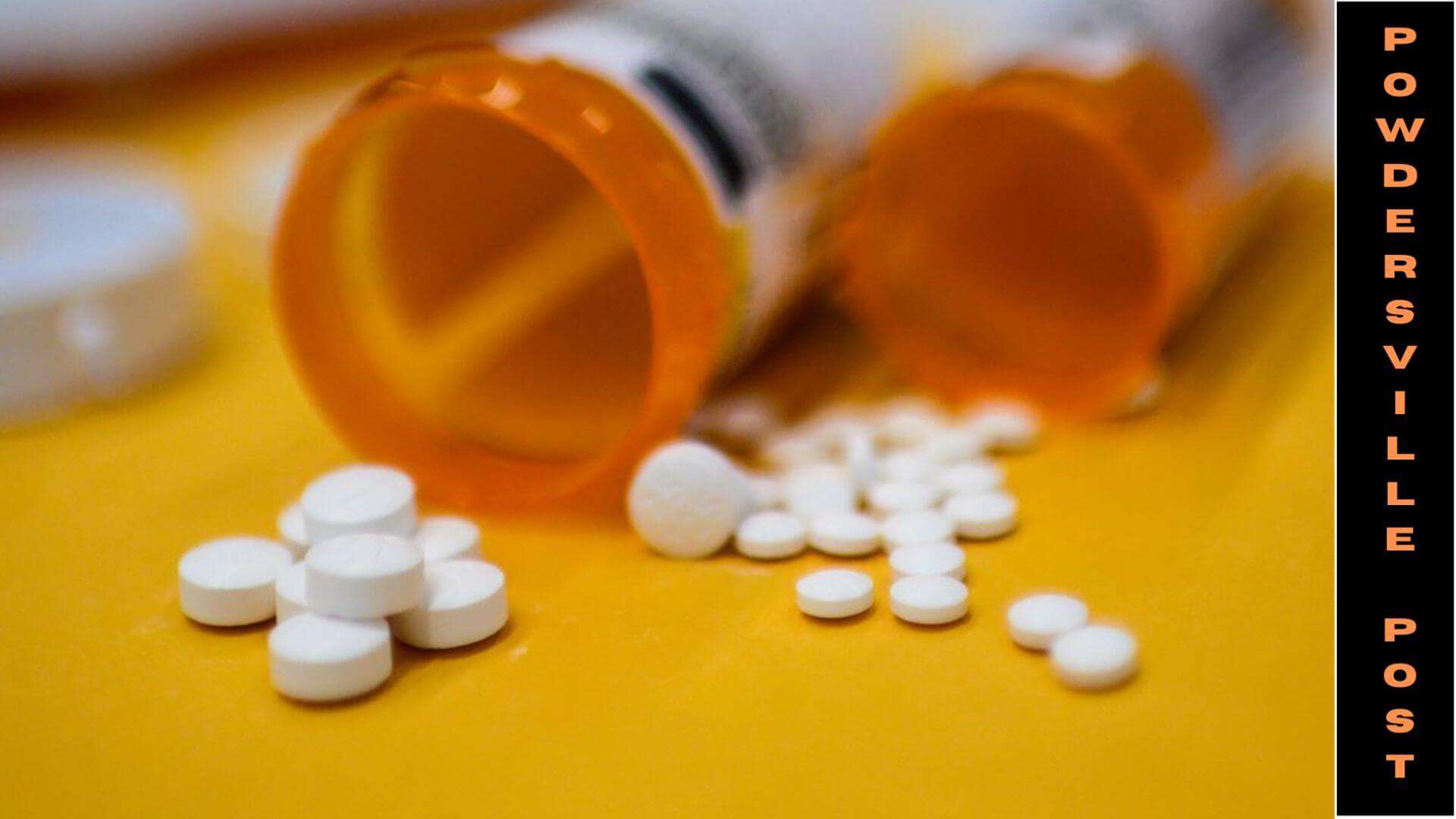 OxyContin maker Purdue Pharma is being dragged by the court. With the decision to rescind sweeping opioid settlement near $4.5 billion dollars, a federal judge initiated a step toward justice to opioid victims by advocates who have extensively called for greater legal responsibility for the owner of Purdue Pharma.

Formerly known as Purdue Frederick company, now, Purdue Pharma L.P. is one of the major medical companies in the world. It was principally owned by members of the Sackler family.

Purdue Pharma is known for developing, manufacturing, and marketing various types of medications for pain relief including the highly addictive painkiller OxyContin.

The company protracted into controversy due to these kinds of painkillers and how they carried a high possibility for addiction.

Introduced in 1995, OxyContin was Purdue Pharma’s advanced alleviative for chronic pain. The company truculently pressed doctors to prescribe the drug, chasing them with free seminars on pain management and so on. Slowly, Perdue Pharma became aware of OxyContin abuse due to reports such as pills were being crushed and sniffed; stolen from pharmacies; and some doctors were being charged for prescribing these pills.

In 2000, the issue of OxyContin abuse came to be noticed widely. An investigation by the Los Angeles Times reported that many people on this medication were showing withdrawal symptoms as well as extreme cravings for the drug.

OxyContin became a highly merchantable drug between 1995-2000, which brought cumulative revenue of up to US$35 billion to Purdue Pharma.

In September 2019, bankruptcy was declared against Purdue Pharma in White Plains, New York.

In September 2021, approval of a $4.5 billion (US) plan secured by the company that will legally break down the pharmaceutical manufacturer and reorganize it into a public benefit corporation focused on helping the opioid crisis and repaying individual victims and their families.

Cheryl Juaire of Massachusetts, who has lost two grown sons to opioid overdoses, started an organization for grieving parents and raised a voice for victims. According to her assumption, this issue could not have been resolved for months, if not years. The attorneys are getting richer at the cost of hundreds of human lives every day.

Avi Israel established ‘Save the Michaels of the World’, a group that has helped over 1000 people get into addiction treatment this year. He also lost a son to opioid addiction. He appreciated Thursday’s decision. Avi is also a member of the state board that helps distribute the money which the state of New York brings in from opioid lawsuits.

Many families are unable to celebrate this victory and this holiday season because the pain of losing their loved ones is intense.

Over a couple of decades, these illegal versions of the drugs and prescriptions caused more than 500,000 deaths in the U.S. and gotten worse during this pandemic.

Purdue Pharma is not a solitary company, but some top-rated drug distribution companies have agreed to settlements worth US$26 billion over time.

After the ruling Thursday, a portion of the settlement, over $750 million would go to individual victims and their families.