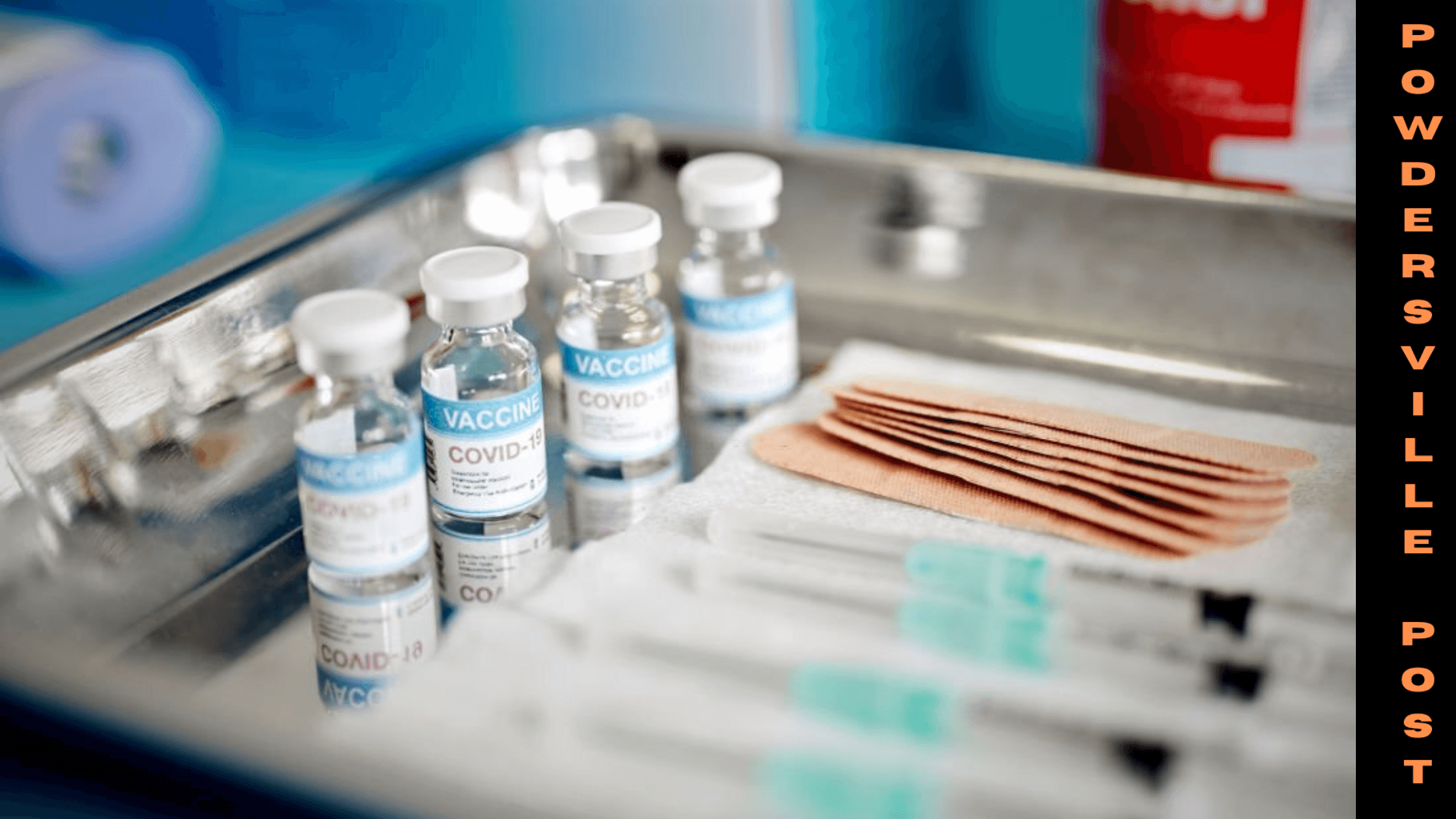 According to recent reports, there are very few takers for the Covid-19 boosters in the US. Now, many are also not aware of what the boosters are all about. There are inquiries from several quarters regarding the meaning of boosters. Some quarters think that they are the third dose for the ongoing series of Covid vaccinations. However, few others believe them to be a newly introduced lot.

It is important to clear the air on what boosters are all about. Boosters are manufactured by the same vaccine makers who had come out with the original doses. Moreover, they are quite effective in boosting the immunity status of an individual. It has been widely reported that boosters are needed by the population, who have completed their initial two doses.

As of date, it has been reported from several vaccination centers and hospitals that the rate of vaccination for boosters is diminishing. Around 64 % of the US population have received their complete vaccinations. Amongst them, above 30 % have also received their boosters. However, many are staying away from taking the booster shots now.

Initially, in September, the CDC had made it a mandate for the seniors and immunocompromised to get their boosters as soon as possible. In November, the CDC passed another directive, saying that it was necessary for one and all. The US population had three vaccines till a few months back, and there were Moderna, Pfizer, and Johnson and Johnson.

Laboratory studies and samplings showed that those, who had received the J&J vaccines, could do without the boosters. However, the CDC said that all others who had got the other vaccines like Pfizer and Moderna needed to take their boosters.

After conversations with the public, who got vaccinated, the answers were divided as to the urge to get the vaccines. Many people reportedly wanted the booster dose. However, many reported that they did not want the boosters. A large section of the community seems to be wary of vaccination schedules.

It was due to the fact that many were getting infected even after being vaccinated with both doses. Such breakthrough infections have lessened public confidence to a huge extent. There are mixed reactions to the boosters for this very reason. Moreover, there is a political divide in the country.

The Democrats said that they want their boosters as soon as possible. However, most Republicans wanted to stay away from them. The opinions of the public were recorded sometime during the surge in Covid-19 infections in January.

Many people are reportedly suffering from Covid-19 fatigue that has been leading to such cases. The US citizens have seen the worst of the various waves that have engulfed the nation, since the last two years. The deluge has led to a decrease in the confidence of the commoners.

This could be one of the possible reasons for such reluctance on the part of the individuals. The government is not surprised at the response of the public. This was a given scenario, as many people are infected even after completing their vaccinations. Moreover, a few have also lost confidence.

According to the statistics, over 200 million people have already got vaccinated. It is a great feat achieved by the government. The authorities have said that the situation is quite normal, as people are on watch mode. The same situation of reluctance came up in the initial stages of vaccination as well. So, this is not new for the authorities.