Wendy Lanski, who had got infected with Covid 19 in March, says that she almost died fighting the disease. However, she survived the pandemic but continues to have symptoms like partial hair loss and irregular heartbeat. Lanski, who is now 50, also survived the 9/11 attacks, and she says that there are many things in common with both these events as per her experience. 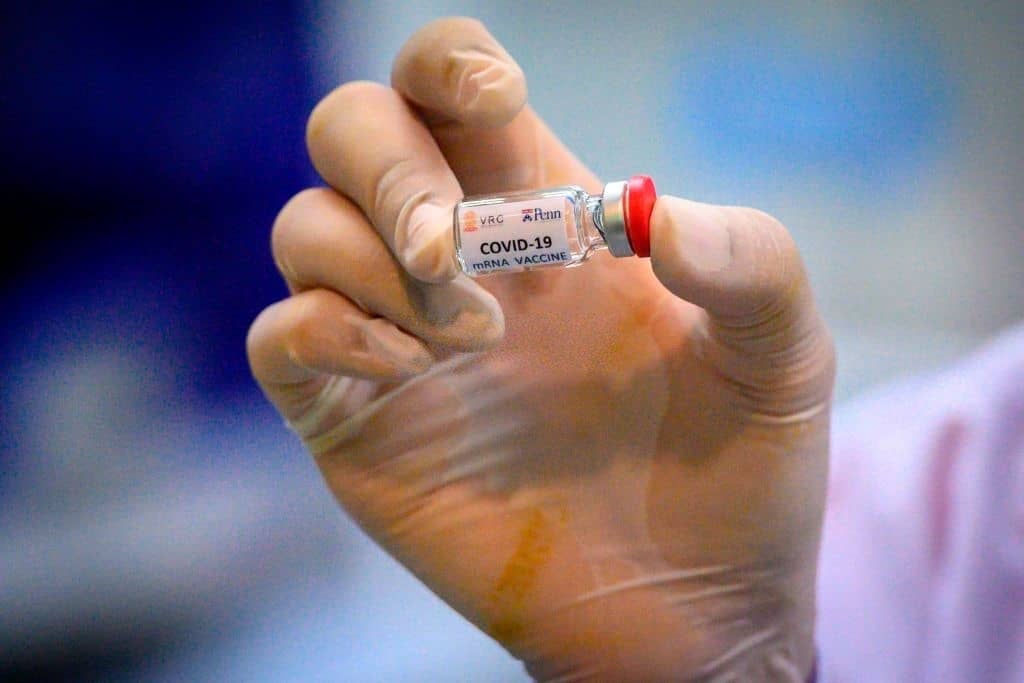 She said that these two are the seminal moments in modern history, and they have taught Americans to appreciate the first responders. Not just that, both have led to theories of government conspiracies in dealing with the situation.Psychiatrists say that the perception of risk determines how people behave in any given condition, especially during a crisis. They say that being safe and feeling safe are different things. Recalling an incident when Lanski was flying for the first time after 9/11, she heard a passenger complain about the long time spent in security checks. She pulled out her WTC ID card and said that it’s worth waiting.

After the 9/11 attacks, security across airports was beefed up, and many people avoided large gatherings as they felt that it could be a target, and they also avoided traveling. During the pandemic, people are taking similar measures and trying to stay away from big groups as they fear that it could become super spreaders. Even traveling is not the same, and airports now scan temperatures to detect a fever. Jan Ramirez, the Chief Curator of the National 9/11 Memorial and Museum, says that both the 9/11 event and the coronavirus pandemic are unprecedented in scale and felt novel. Most people did not even think of such a possibility until such things happened, and what emerged later projected a different reality.

People are now wiping down every time they get from grocery deliveries and also put them in garages for many weeks before bringing them inside the house. Even though it is clear that surfaces are not primary spreaders, many people still do not want to take risks. Such things were more evident in the early days of the pandemic when what is the best option was not yet known, and some people felt that there is no harm in taking extra precautions. In the same way, many people took serious precautions after the 9/11 event and even ordered deep cleanings to scrub toxic debris from the buildings. Some people wore masks as conflicting reports emerged about the air quality around Ground Zero. Some people even moved out of New York City, and others even purchased personal protective equipment or gas masks so that they could survive a bioterror attack.

Doctors say that even the scientists were not sure about the source of exposure to the virus during the early days of the pandemic. However, after many months now, they have a sense of better awareness about how it spreads in a large community. Even though the chances of getting infected through grocery bags is very low, doctors say that there is no harm in taking extra precautions. However, they also warn that such precautions need to be taken correctly after following the clear instructions of doctors. They point out examples like people wearing gloves, and then touching the face does not make any sense. Similarly, temperature checks alone will not weed out infected people, as many of them may be asymptomatic.

Doctors also say that such precautions may be beneficial to boost the morale of the people, especially during a crisis situation. When people feel that they are safe, the chances of developing post-traumatic stress disorder reduces by a huge margin. In the same way, it also aids in better sleep that can help to improve the overall health condition. Not only that, when people feel safe, they usually avoid turning to alcohol and drugs to get that sense of security. Ramirez points out to the developments after 9/11 when first responders got letters from children and people from all over the world. This made a lot of difference to their psyche, and the appreciation they got for their kind act boosted their morale.

The pandemic has also triggered similar responses from the public for the front line workers. Ramirez says that many people in her neighborhood came out at a certain time and showed their appreciation for the doctors and nurses who struggled hard to control the pandemic. This can motivate the front line workers to do their selfless work for the community. The difference between 9/11 and the pandemic comes with the not so clear guidelines for the public during the pandemic. After 9/11, when the airport screening made certain additional rules, not many people complained about them. However, during this pandemic, a simple act of wearing a mask has triggered a lot of conflicts across the country.

People who are being responsible and wearing masks in public feel sad to see others not wearing them in public places. In this way, the entire effort becomes useless as it will continue to trigger fresh cases for many more months. The same goes for social distancing, and there are no clear mandates in most places. Young people especially are not taking it seriously and indulging in risky behavior. Health experts warn that if everyone in the world started wearing masks for the next few months, it could save hundreds of thousands of lives around the world. However, it is difficult to get people to do the basic things needed for their own safety.

Lanksi, who is now recovered and back to work, feels safe, but she still takes enough precautions. As she has doubts about contracting the virus from a grocery store, she is still afraid of visiting them. She had got door delivery of items initially but eventually stepped out for common needs. This is the situation with every other person who has seen the pandemic closely, and they often tend to take more precautions than other people.