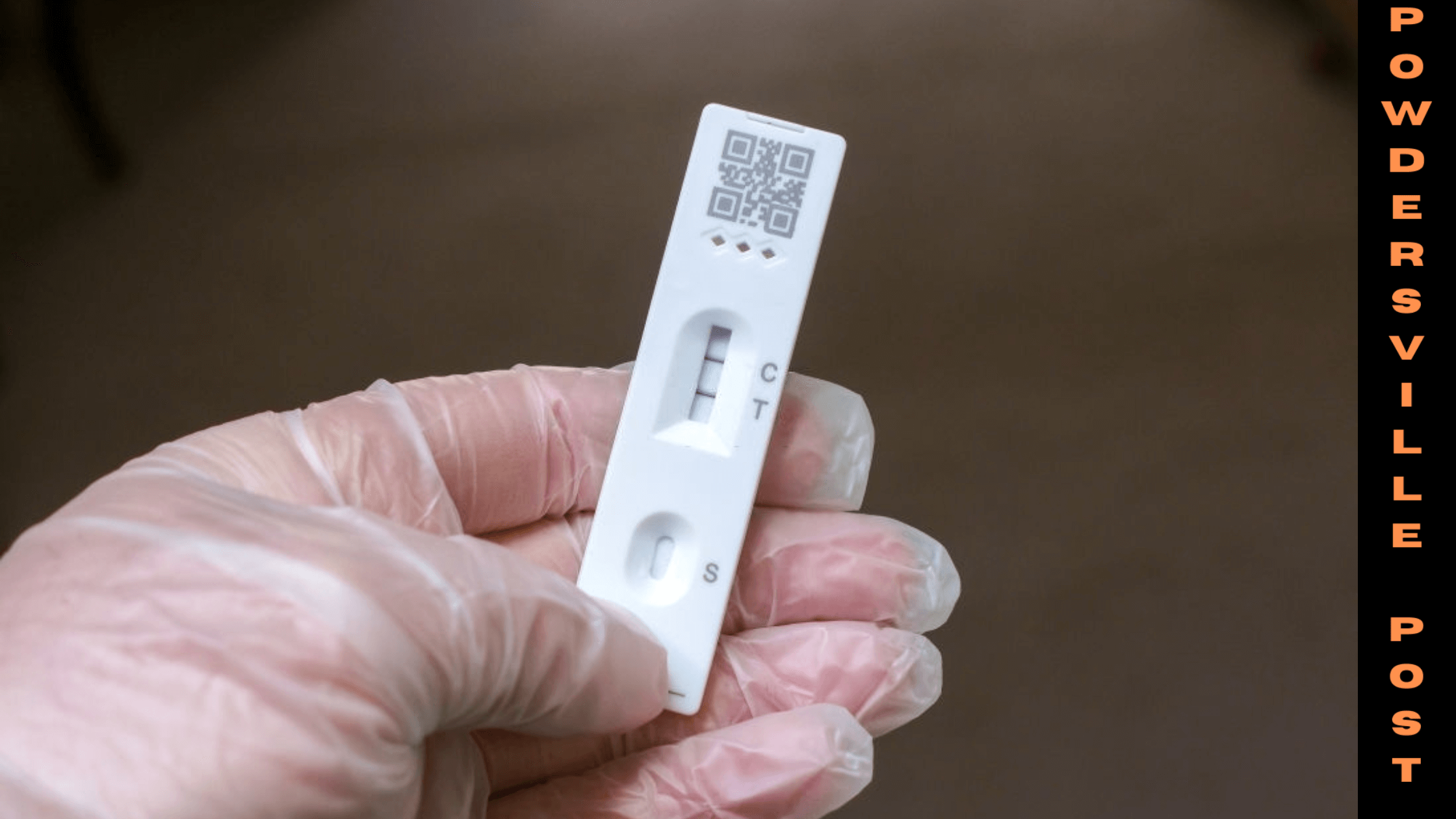 A week back, the news of the at-home kits for Covid-19 coming from government quarters had raised a lot of hopes. But it seems that now Americans could be in for a rude surprise. The nation has been ravaged by cold weather and storms lately. The Covid-19 at-home test kits that were supposed to arrive in the mail may not be usable.

These reports are circulating in various segments of society. Most of the companies manufacturing the at-home testing kits recommend that the kits be stored at temperatures above 35 degrees Celsius. The reason is that there is a liquid component in the kit that is susceptible to freezing at low temperatures. If it happens, the user may not get the proper and accurate results.

The Federal government had announced this drive a few weeks back. People in the Americas could order their kits online on the government site https://www.covidtests.gov/. The government has approved the release of at least 1 billion test kits for distribution. Every family in the US stands to receive at least four kits for their family.

While the kits are being transported from the post offices, they could still be at better temperatures. However, the kits have been ordered to the mailboxes. So, if a family misses checking upon theirs for 2-3 days or longer, the chill could destroy the kits. The authorities have advised people to use an RT-PCR instead if the kits are lying in the mailbox for more than 24 hours.

It is being reiterated from several quarters that frozen liquids do not serve any purpose as far as test kits of this sort are concerned. So, the gold standard in testing, RT-PCR needs to be relied on in certain cases. Many people do not show symptoms, and they just want to be sure that they have not contracted the virus. But all those who have weakness, mild fever, or dizziness should definitely head to the testing centers, to get their RT-PCR without delay.

Most studies that have been conducted off late have shown that frozen and sub-zero temperatures have led to false-negative results. It is more likely to occur than false positives. The reason is that the mechanism allows only large levels of viral load to be detected. As it is, low levels of viral loads go undetected in these kinds of tests. So, frozen or damaged kits will simply be of no use.

If someone receives a test kit late, and it shows negative, it is important to get an RT-PCR done. The sensitivity of the test kits is dependent on the temperature. So, it can get tricky when the temperature is low. It has been seen that Rapid Antigen tests under 35 degrees Celsius temperature often test negative.

Proper storage is extremely necessary for such kits that are sensitive to the external environment. The advisory says that as soon as one receives mail that a test kit has been issued, it is the duty of the incumbent to check if it’s there in their physical mailbox.

The experts have directed people to allow the kit to settle at room temperature for some time, before using. It can help to thaw the ice. The results may come properly after that. Four – to five hours is the optimum waiting time.