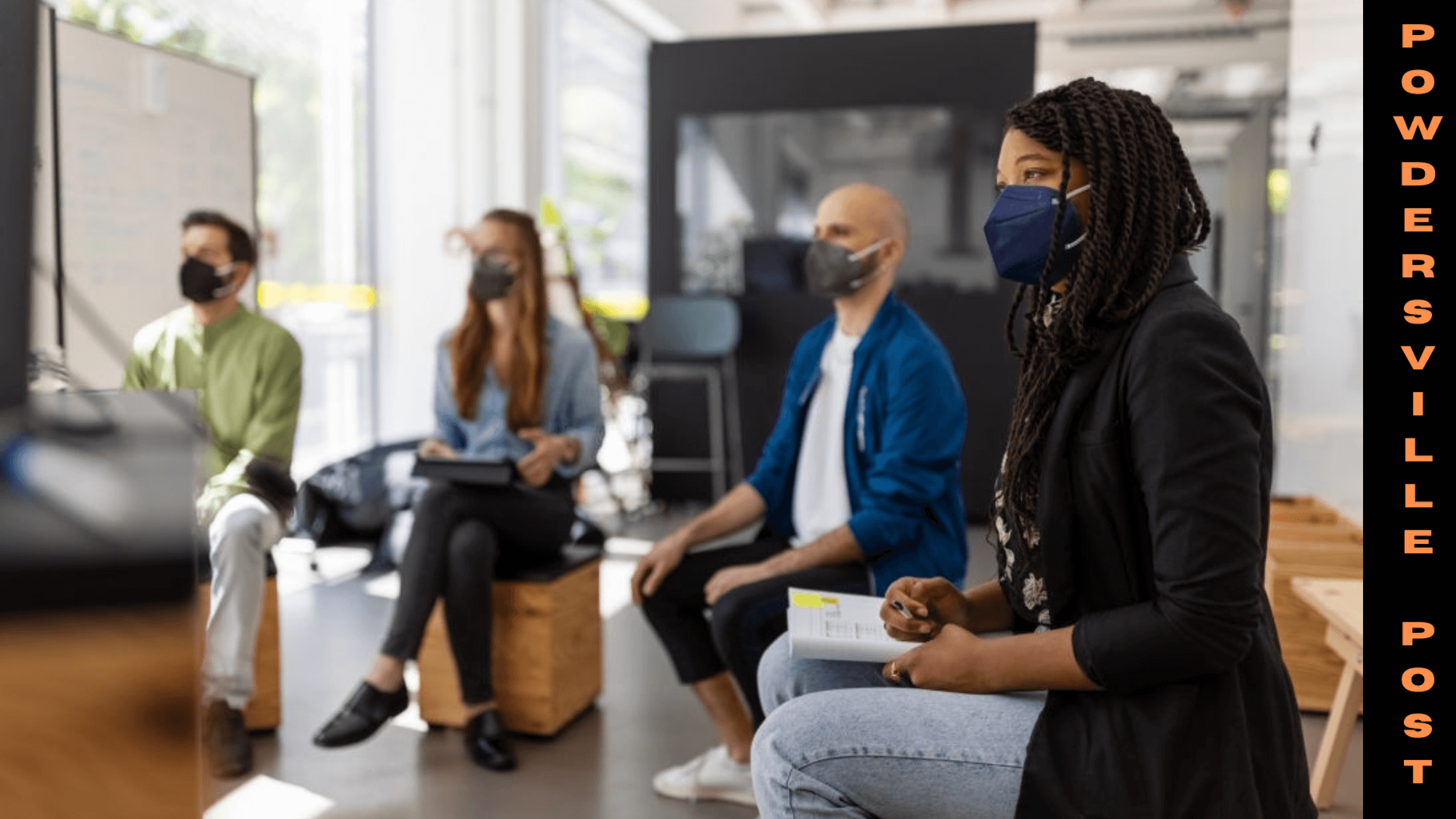 In the last few days, various governments of the US states were in talks with several health officials, the CDC, and doctors discussing the possibilities of relaxing restrictions. However, CDC director, Walensky has maintained that this may not be a good time to drop all the mask mandates.

The Various US States Have Covid-19 Mask Mandates In Place

However, ending all discussions, more than a handful of states have decided to keep the mask mandates on, in view of public safety. The CDC had previously passed directives stating that all those who have been vaccinated with both doses or the mandatory booster can move around in public outdoors or indoors, without masks. However, it again reversed its directives, saying that masks cannot be dropped yet.

Apart from the federal directives, it is a situation in which the local governments may have the final say. Mask mandates are extremely important in keeping infections at bay. That is what most of the proponents believe. Many of the states in the US have time and again gone back to the masking mandate over small localized surges.

Many health experts are constantly advising the population in the states not to give masking a miss, as it could lead to devastating situations. However, some states have also gone ahead amidst all this, to declare mask-free zones in the coming month. It is surely a bad decision, as the CDC officials believe it to be.

The CDC had recently conducted several studies in Kansas City, to take decisions on a county-county basis. There were around 24 counties that followed the mandatory mask mandates. These counties saw a substantial decline in the infection rates. In the past, the other 81 counties across the states have seen a surge in infection rates, owing to the dropping of mask mandates. It seems to be a serious concern, now that the people are also wary of the situation.

Last year in October, the state of Tennessee saw a huge surge in virus rates across the premises. It could be attributed to the fact that indoor masking mandates were dropped. The mask mandates differ from one county to another, according to the directives of the local government.

Discussions have also surfaced as to masking mandates in schools. However, it is left to the teachers and school administration to decide on the course of action if masking is to be phased out. It can be detrimental to the safety and security of the children. Most schools have been asked to conduct classes in well-ventilated areas. However, the situation needs more than just that. For the facts, more 12-year-olds and above are vaccinated. And, the primary section kids above 5 years are vaccinated in phases.

However, vaccines in no way can protect the incumbent from the onslaught. It only prevents severity. So, schools are weighing out their options at present. Most of the states that still have mask mandates in place, irrespective of the vaccination status are Connecticut, California, New Mexico, Oregon, and the Virgin Islands to name a few. There are states that have mask mandates for the unvaccinated as well.

There are states having mask mandates for the unvaccinated. And, then again there is a third category that does not have any mask mandates.

The states that have removed all the mask mandates are Alabama, Colorado, Arizona, Arkansas, Georgia, and Iowa to name a few. There may be serious repercussions if the mask mandates are not followed. But many people are still worried, as to how the world will spring back to normal in the days to come. Now, the next variant is much awaited, to strengthen resources surrounding vaccination, the only hope.