In what comes as promising news, at least two pharma companies have promised to deliver affordable vaccines for COVID 19 pandemic. They plan to work on a non-profit basis or set a single price globally for the vaccine after it becomes successful. So, they have given good results in initial trials.

The US government, which has invested nearly $2.3 billion to control the pandemic, has funded the research by giving millions of dollars to these pharma companies. A House subcommittee will talk to AstraZeneca, Merck, Moderna, Pfizer, Johnson & Johnson about the vaccines’ cost and their availability for the general public.

According to reports, the vaccine will be available for the general public by early next year as it needs to test a large number of people for the vaccines. AstraZeneca, which collaborated with Oxford University to develop the vaccine, said that so far more than 100000 people have signed up for the vaccine trials and are happy with the progress. 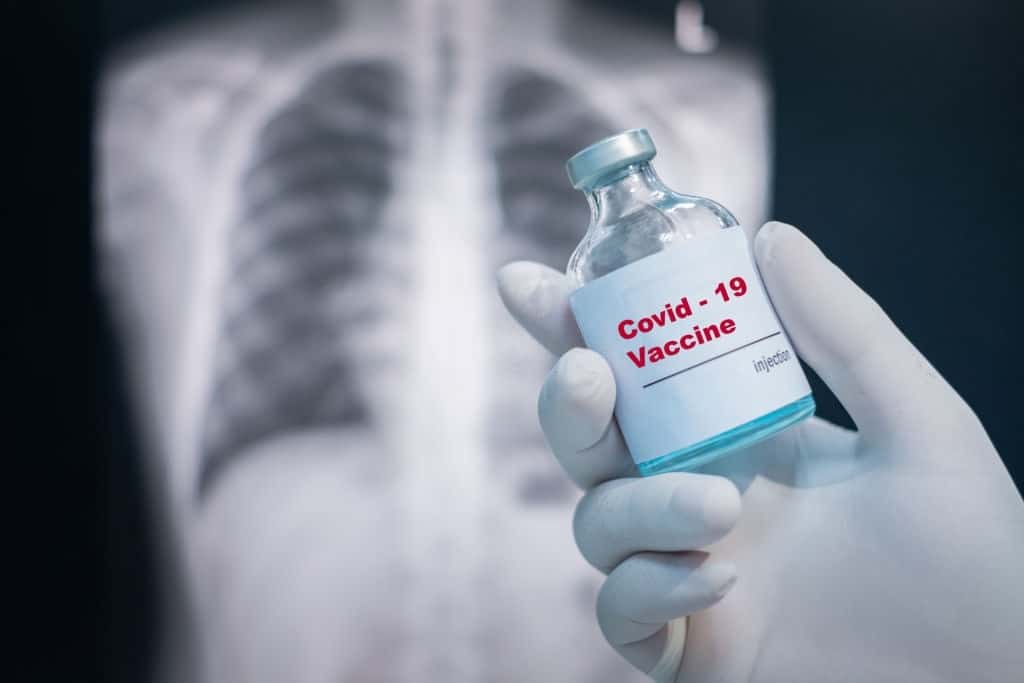 The United States is all set to receive 300 million doses of the vaccine, and it has already paid $1.2 billion through Operation Warp Speed, which is the White House task force that works towards getting vaccines into the market. They are currently working on speeding up the operation and gaining access to a safe vaccine at the earliest.

According to reports from the vaccine makers, the initial response is encouraging, and they are tracking more than 1000 people for the last two months for this trial. The early response to the AZD 1222 vaccine is positive, and people have developed good immune responses in most cases. However, it needs to be tested in large numbers to get further confirmation about the effectiveness of the vaccine. The company is planning to produce as much as two billion doses to control the pandemic.

Johnson & Johnson said that the company will charge a single price globally, and they are committed to making it a non-profit vaccine for emergency pandemic use. They are still working on the price point, and they will be announcing it shortly. The company has received $500 million from the US government through Operation Warp Speed. The company is beginning its clinical testing later this month, and it is likely to enter into large scale global trials in September.

On the other hand, Merck is already working on two potential vaccine candidates. However, the company emphasized more on efficiency rather than speed when it comes to developing a vaccine for COVID 19. The company authorities went on to mention that such vaccines need extensive testing, and it cannot be rushed into the markets.

Moderna is also working on a vaccine for COVID 19, and it is all set to manufacture 500 million doses of vaccines. The first phase of clinical trials has shown positive immune response, and they are already entering stage 3 of clinical trials this month.

Unlike other companies, Pfizer has not yet taken any money from the US federal government, and it is already working on four potential vaccine candidates. The company is planning to invest as much as $1 billion in vaccine development, and it has partnered with German biotech company BioNTech. It is working on clinical trials in the European Union and the US. If the clinical trials yield positive results, the company plans to manufacture nearly 100 million doses by the end of the year. They have the capacity to reach 1.3 billion doses by the end of next year.