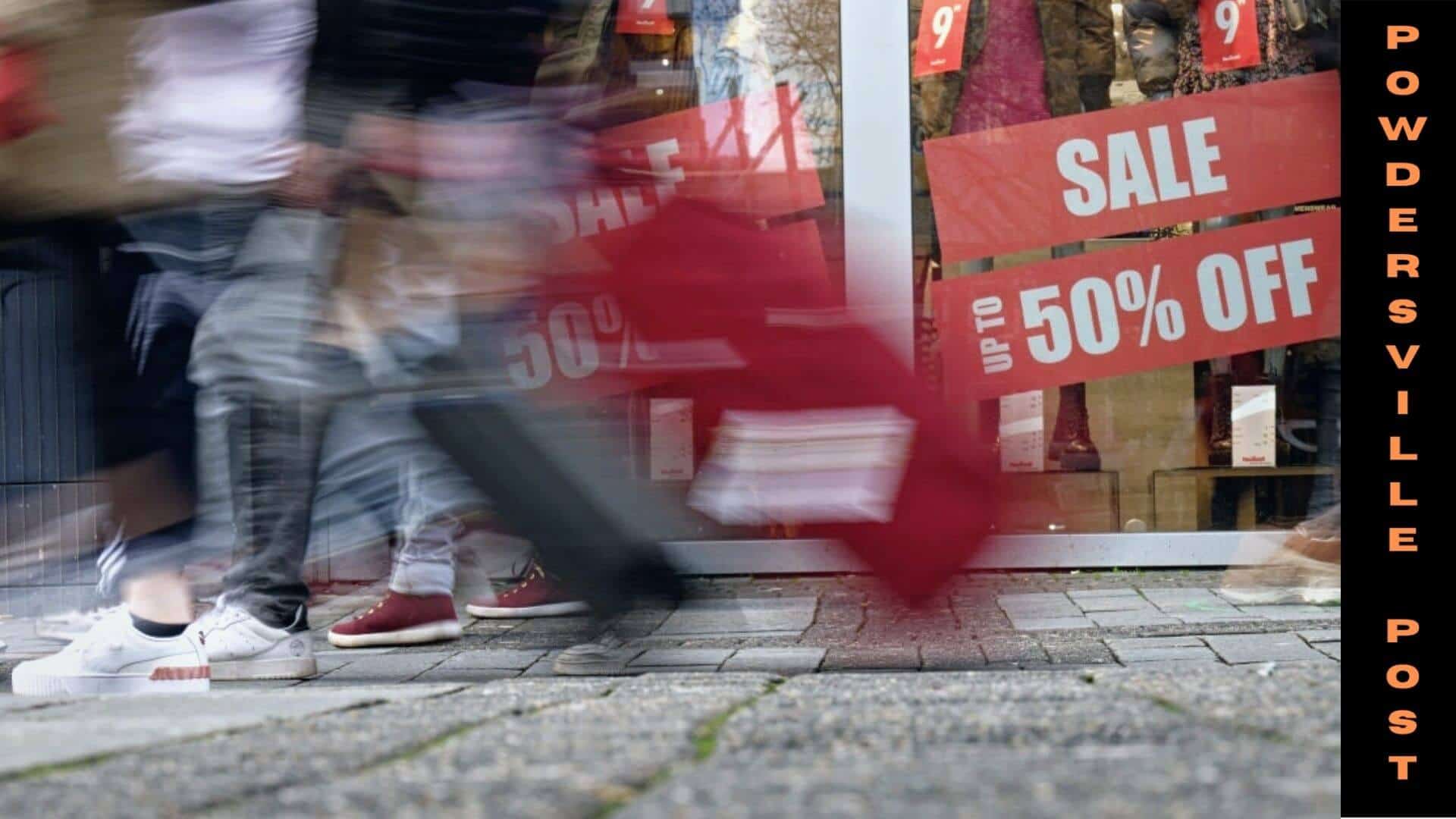 As we all know, the world has been suffering from the third wave of corona that is the Omicron virus, which has put the life of people to a halt, asking them to stay at home and protect loved and dear ones. But we are also getting the reporting that the shopping in this season has spiked up even if Omicron, which is a deadly virus, has come up.

COVID-19 Affected The Travel But Not The Shopping

Though the shopping has spiked up there have been travel disruptions, as seen that a number of airlines have cancelled their flights, citing staffing problems because of COVID-19.

Talking about the curbs that the U.S. took in the wake of the Omicron virus was that all travellers to the U.S.

From abroad, They should have proof of COVID test showing negative before being allowed to board on that flight. This includes U.S. citizens and vaccinated travellers as well.

Also if talking about the test after landing in the U.S. no COVID test is mandatory.

If a passenger is worried about cancelling his/her flight, it all depends upon the airlines, though the majority of them have eliminated the change fees for both international and national, though the passengers would have to give the change in fare of the particular date that they changed to.

Right from COVID-19 onwards the tourism industry has been affected. According to a report given by World Travel and Tourism Council if the pandemic continues for several more months, a major loss has been calculated, amounting to the loss of 75 million jobs and a 2.1 trillion dollar loss in revenue.

According to Robin Brooks, chief economist at the Institute of International Finance a full opening of the U.S. economy would be delayed.

There have been reports that more than 1,100 flights entering, leaving the U.S. have been cancelled.

According to passengers, some had difficulty in getting COVID tests before entering the U.S. because of long waiting time while some had to push up the flight dates so that they could be with their loved ones at the right time as nobody knows what chaos the variant can cause in the future or the policies of the authorities.

According to Dr Anthony Fauci, things could get better by January but he also insisted that this doesn’t mean that people get complacent as at that particular time, the risk of spreading increases. He also added that the limited supplies of tests for COVID-19 should be increased, which could be helpful to the people.

Talking about the growth of shopping behaviour of people, this has been increasing, which could be seen in the case of digital shopping as well in the past during lockdown.

Talking about the retail sales, they had jumped by 1.7% in October month which was the largest gain by March and overall 21.4% above the pre-pandemic level.

Talking about November 1 to December 24 the purchase has shown an increase in the clothing and jewellery department. The holiday sales have gone above by 10.7% compared to the pre-pandemic level.

Meanwhile, if we talk about Europe, France has shown more than 100,000 infections of COVID in a day. Hospitalization has increased on a vast scale. Some countries like Austria have imposed strict measures by imposing a nationwide lockdown.

According to Stefan Kooths, a research director of the Kiel Institute for World Economy the pandemic is affecting the world in a negative manner that they had imagined. Already the economies had shattered by the previous wave of the virus that a new virus came. The government had acted like a raft to the businesses by investing in them and taking a step to reduce unemployment.

At the end, it could be said that it is better to maintain precaution so as to save all our loved ones.