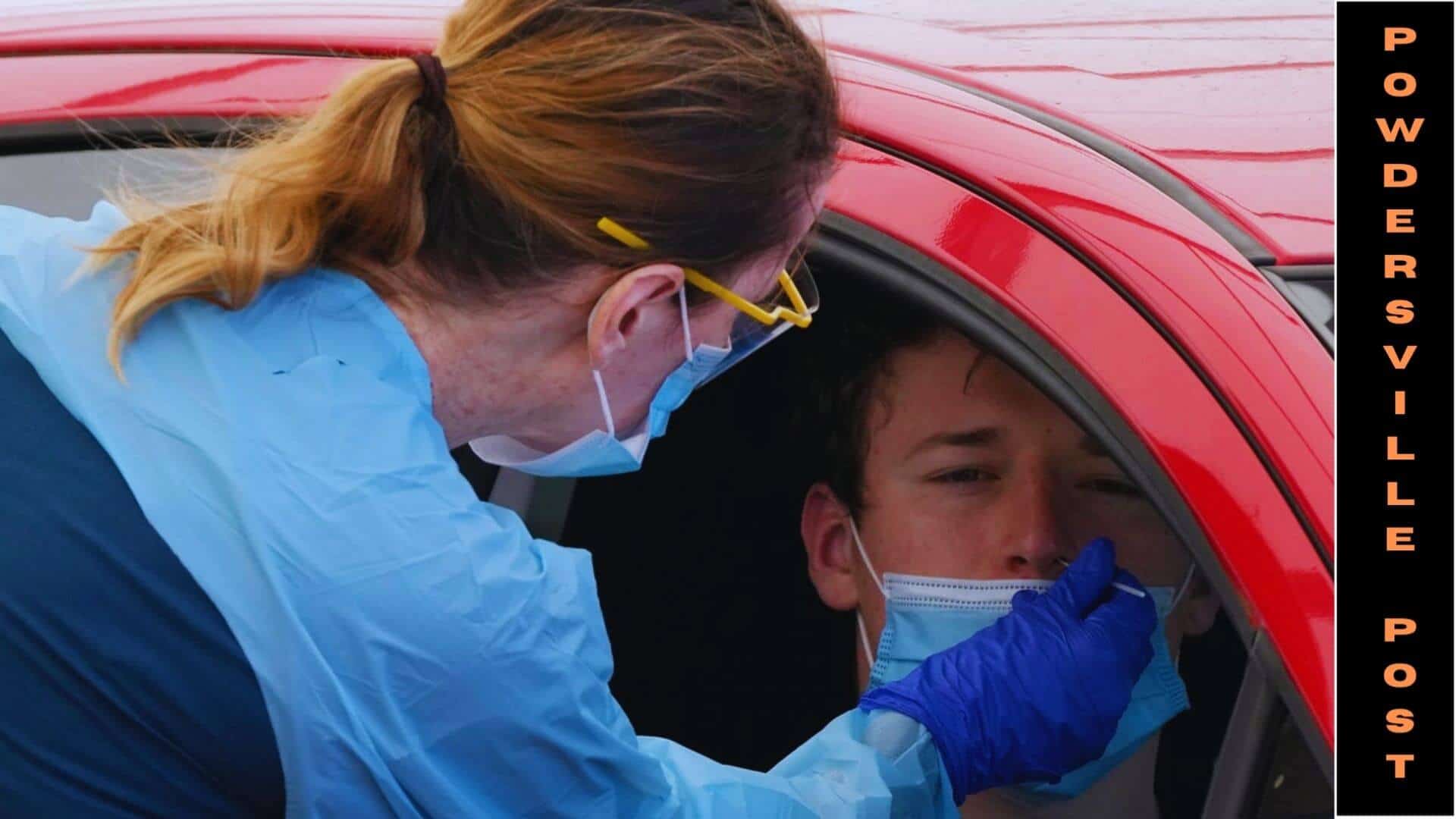 Australia’s Queensland and Victoria have recorded surges in Covid infections. Thus, leading to huge pressure in the last few days. Reportedly, most testing centers are working overtime due to the sudden festive season surge. The authorities are reportedly leaning towards rapid antigen tests.

Covid Cases On The Rise In Two Australian States

Queensland reported more than 1,158 cases approximately. This is the first time that the state has reported more than a thousand cases. However, one good news seems to be that hospitalizations are low. Today, it has more than four thousand active cases. The Omicron variant count of infections stands at 257.

The State Health Officials announced on Tuesday that all outsiders entering Australian borders need not go for the RT-PCR tests after five days of arrival. Only a negligible number have tested positive recently after day five. The government and health officials have made this announcement amidst several speculations.

Moving on to Victoria, which reported more than 2,738 new cases on Tuesday, is a record high against the numbers that come forth in October. New South Wales is also amongst the states in Australia that saw a record fall in numbers.

However, state officials say that a low count may be due to a low number of tests amidst all the Christmas revelry. The state showed more than six thousand infections, but that’s way less than what came up in tests lately.

The New South Wales Health Minister reportedly said that travelers to Queensland were now having to take tests at least 72 hours prior to arrival to prove that they were negative. It was putting a lot of unnecessary pressure on the testing facilities around the town.

If reports are to be believed, the unnecessary pressure is making the health infrastructure crumble, and that is not something the health department and the government wants. It is supposedly breaking the pathology system in the country.

In Sydney, as of Tuesday, long queues were reported outside the testing centers. Rapid antigen tests have been called for to replace RT-PCR tests for interstate travelers. This will lessen the pressure to some extent on the health infrastructure in the state.

Most health officials are of the opinion that rapid antigen tests, before any sort of travel outside the tests, can be a good measure of the infections. It is more relevant during the current times, as it is less expensive. It is a great decision from the government and the health fraternity, as it will ease the pressure on both people, monetarily and on testing centers.

People are avoiding long queues that will act as a deterrent to the spread of the virus. In totality, as of Tuesday, the country has reported a total of 11,000 infections and above. It has crossed its daily peak, for last week. There were deaths due to Covid-19 as well, reportedly five in number. However, there is no news on deaths related to the Omicron variant, specifically.

As per reports, the Omicron variant is less virulent as opposed to the older variants but more fast-spreading. That seems to be a cause for concern worldwide.

Health officials state that the country has already achieved a 90 percent vaccination rate for over 16 years. However, the rise in infections still remains concerning. Thus, the government has forced restrictions once again. Mandatory masks and QR-code check-ins have again become the norm.

Self-mandatory isolation is also been urged in the country. Hospitality, airline, and entertainment people have been asked to avoid crowds and shoots in public places. These sectors were always the worst hit during lockdowns. So, everybody is keeping a close eye on the developments and vaccination drives to ascertain the severity of the situation at present.