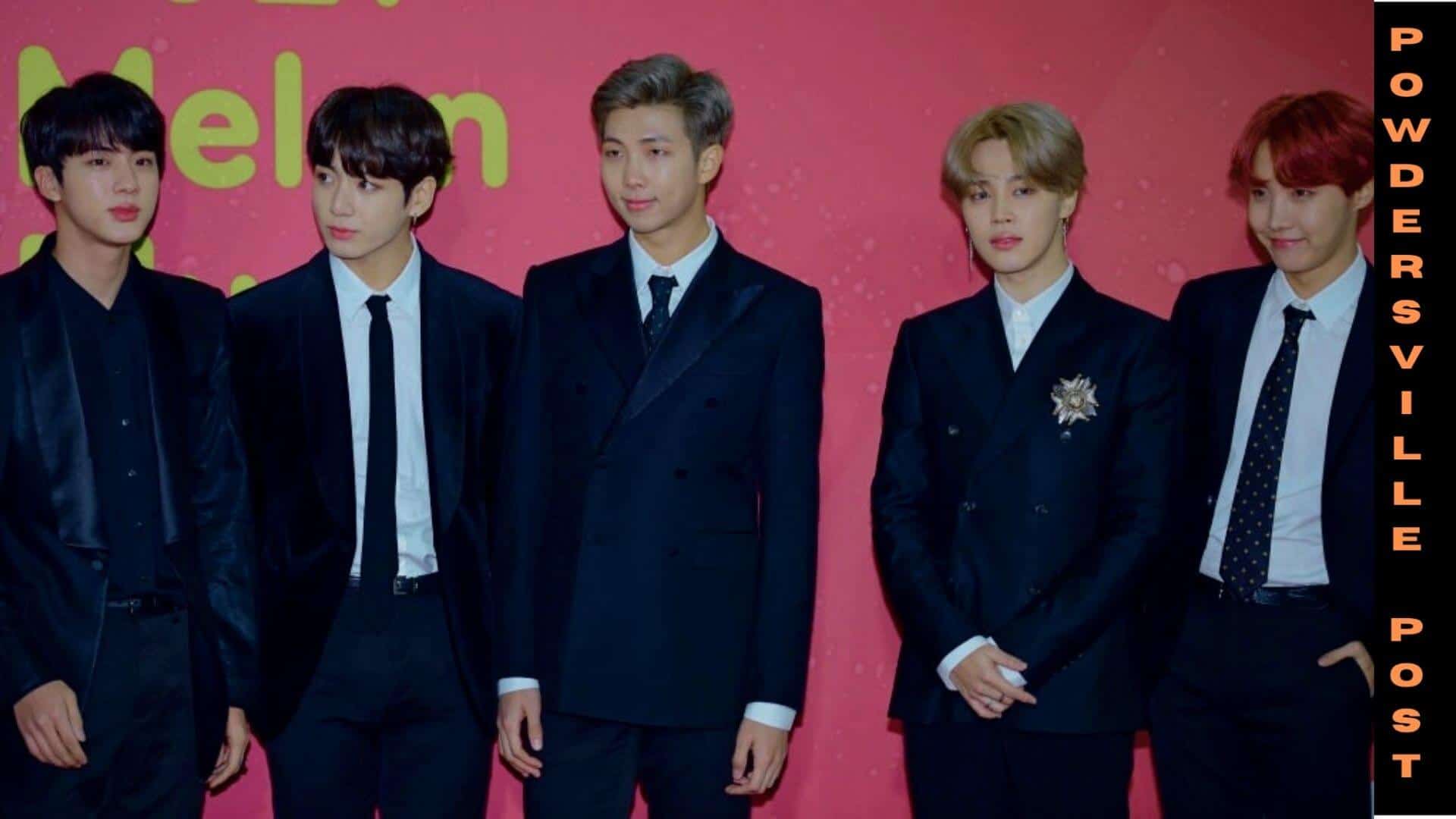 In a rather unfortunate turn of events, three members of the popular k-pop group BTS have been confirmed covid 19 positive. Three artists said to have come in contact with the virus are Suga, RM, and Jin.

COVID-19 Cases Were Detected In The Iconic BTS Camp

Suga was tested positive for the deadly virus on Friday, 24th December, and RM and Jin were diagnosed a day later on 25th December. It is believed that all three band members came in contact with the virus during their stay in the United States.

BTS (the Bangtan Boys) consists of 7 members Jin, Suga, RM, J-Hope, Jimin, V, and Jungkook. Their primary genre was considered to be hip-hop, but with time they have evolved more into a pop band. They make songs in English, Korean and Japanese languages.

The group members were fully vaccinated back in August. Suga and Jin don’t have any specific symptoms of covid-19 and RM are believed to be complaining of having mild fever and all the three artists are under self-quarantine.

Big Hit Music agency, the firm that manages the band, released a statement confirming that three of its members have been diagnosed with covid 19 and that none of these three artists are in critical condition.

BTS was performing in the United States during the earlier days of this month and the previous month as well. They were doing occasional concerts and taking some time off from their busy schedule of writing, recording, doing video shoots and touring abroad.

They were on a vacation to spend some time with their families and enjoy the festive season at home. RM and Suga had multiple personal appointments while they were touring the United States

The statement released by Big Hit Music inferred that RM and Jin had tested negative in the tests that were done earlier and both of them had at least two separate negative tests done after arriving in South Korea, before finally being diagnosed. Also, none of the three bandmates has contacted each other or any of the remaining four members since returning home.

Prayers and speedy recovery wishes have been pouring in for the infected BTS members. ‘BTS army’ a tag given to fans of BTS, have been quite vocal on the internet, showing their love and support for BTS following the statement from the music agency regarding the covid 19 diagnosis.

Not only the army, but even the WHO chief has also wished the bandmates a quick recovery. Director general of the World Health Organisation, Dr. Tedros Adhanom Ghebreyesus, took to Twitter to send his wishes and also urged people to keep themselves safe and protected from the virus. He has asked everyone to wear proper face masks that cover the nose and mouth completely and to also get fully vaccinated.

BTS has covered a wide range of emotional and psychological issues in their songs. The theme of their music varies from troubled school life issues to coming of age and even a hint of alternate universe theories. BTS has been on the rise across the globe, with fans coming from all parts of the World to support their music and have even created an army of their own.

BTS has become such a force to reckon with in the past 2 and a half years. From headlining music festivals across the globe to being named artist of the year and multiple Grammy nominations to go with all the other awards that they’ve won and accomplished newer heights within a span of less than a decade. Their rise has been meteoric, and they continue to amaze the world with their music and charisma in the coming days as well.