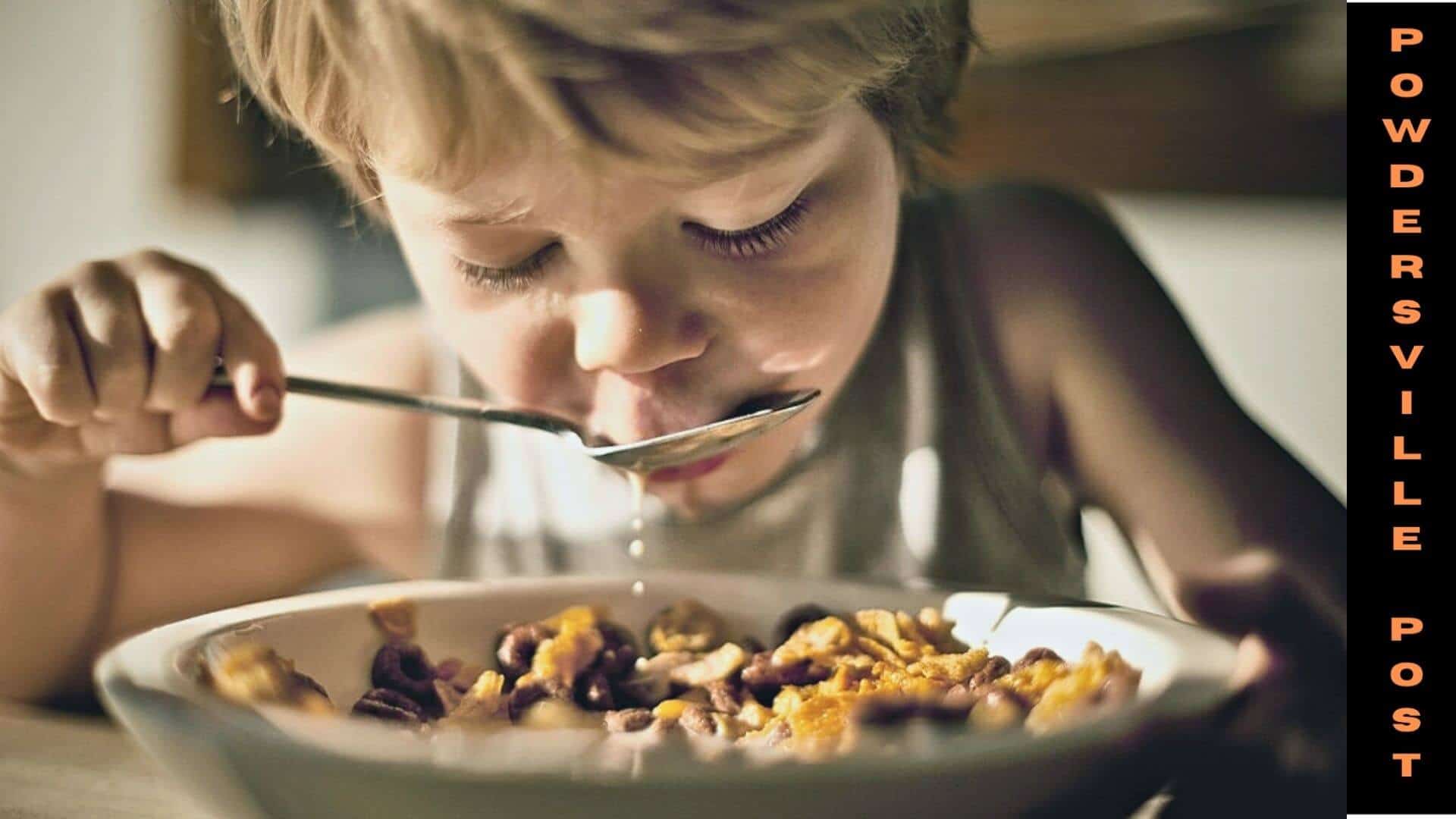 Several parents have had to deal with a picky eater in their kids at some time. It’s possible, though, that your child is suffering from adverse reactions to the virus if they’ve received Covid.

According to experts, an increasing number of children are being diagnosed with Parosmia, a disease characterized by odd and frequently unpleasant scent distortions resulting from the virus.

Disordered eating may cause food to smell or taste bad. For example, lemons can smell like decaying vegetables, and sweets taste like fuel.

Fifth Sense, a nonprofit for individuals who suffer from smell and taste impairments, and University of East Anglia researchers warn that youngsters could have a challenging time eating the foods they used to like.

As a result of a lack of sensory cells during Parosmia, a person’s sense of smell may be limited to a few distinct scents. Parosmia was reported in an estimated 250,000 persons in the United Kingdom who had contracted Covid.

According to doctors, Malisse Kafi, an 11-year-old who contracted coronavirus in September, serves as an example of the same.

Malisse was given a steroid nasal spray to treat his parosmia, but it didn’t work. The following month, in November, he was transported to the hospital, where he was found to be dehydrated and unable to speak well. In the end, the child had to be administered via a tube that ran from his nose to his stomach.

Although in the past several months, especially when Covid began spreading across schools in September, we’ve grown more conscious that youngsters are being affected as well.

Many youngsters are refusing to eat because of the condition, and others may not eat at all. So far, medical specialists haven’t recognized it as a significant issue; instead, they’ve assumed the youngsters are simply picky eaters.

In some instances, parents who are concerned about their children’s nutritional health and weight loss have been told by physicians that their children are just picky eaters. According to the new guidelines, youngsters should be taken seriously and given importance.

What Could Parents Do?

The first signs of the Covid pandemic, which began in early 2020, were an elevated temperature, persistent coughing, and an inability to taste or smell. Aside from that, the latter was considered a sign of the infection.

Unfortunately, as different variants have emerged of covid, the symptoms involved in various variants have evolved, with the delta and omicron types prompting some patients to suffer signs more comparable to a cold.

After a Covid infection, several patients claim that their perception of smell or taste has been permanently altered. There’s a possibility that this is linked to the longer-lasting disease known as “long Covid,” which scientists are still trying to figure out.

Their advice to adults, including teachers and parents, is that youngsters should be taken seriously. When it comes to maintaining a food journal, parents can assist by recording safe and ‘triggering’ meals.

Several typical triggers, such as the scent of freshly brewed coffee, have been identified. Families and healthcare providers should urge children to try meals with less intense flavors, like bananas or light cheese to determine what they can handle or like.

Protein and vitamin smoothies in vanilla or flavorless form may help kids obtain the nutrition they want without the flavor. A soft nose clamp or holding the nose when eating might help toddlers filter out flavors if everything else fails.

Lastly, “smell training,” which has surfaced as a straightforward and side-effect-free therapeutic option for many reasons of smell loss, was recommended for both children and adults.

At least four distinct scents, such as rose, eucalyptus, chocolate, cinnamon, coffee, or lavender, must be sniffed twice a day for many months as part of the training process. Smells must be used that are recognizable to children and do not cause Parosmia. This may not be beneficial for younger children, but teens may endure it.