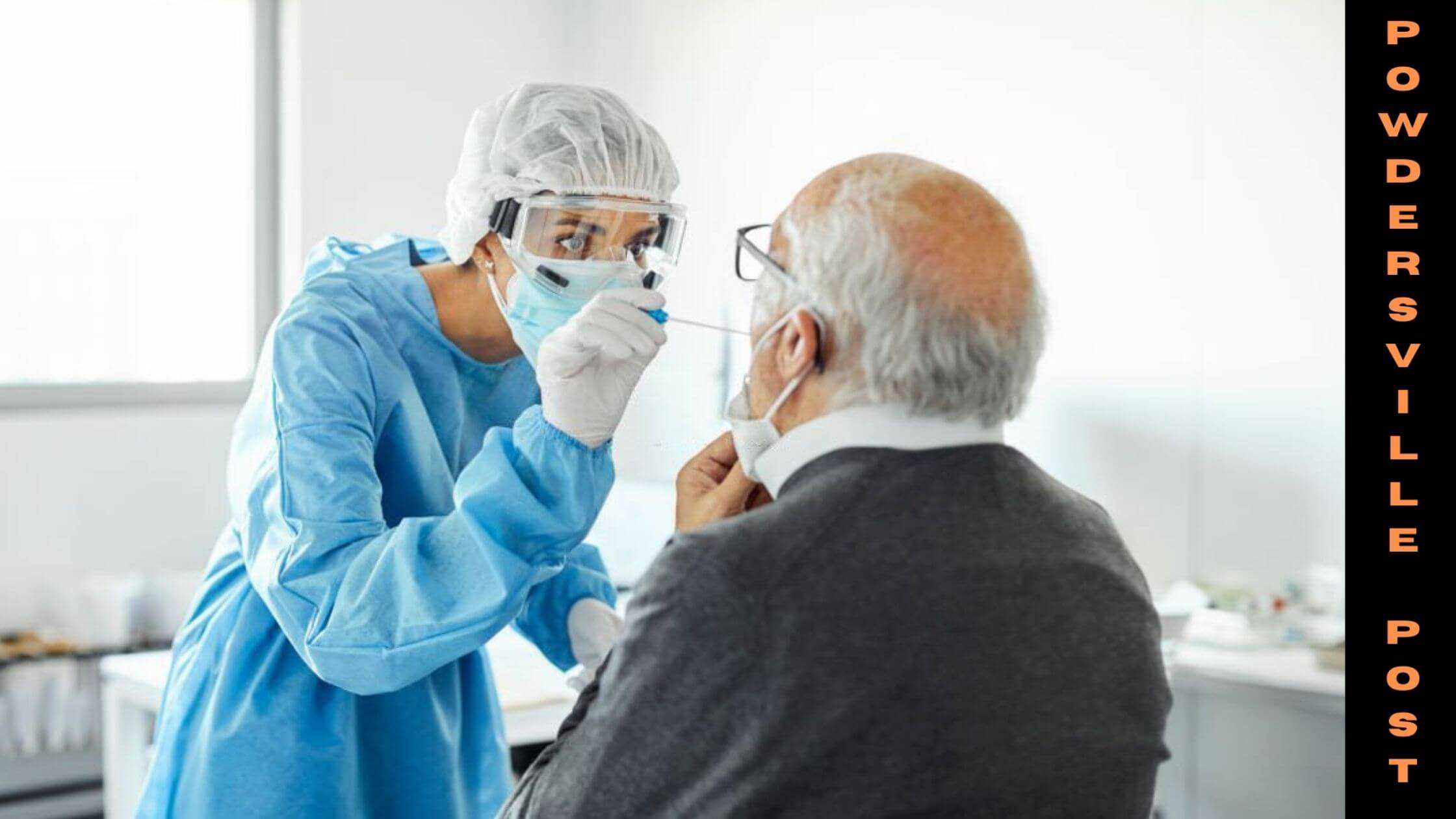 Coronavirus erupted in the year 2019 and doesn’t seem to stop. It started with panic among all. Scientists, clinicians, and all the healthcare workers were shocked by the casualties and severity observed. All were clueless about its progression. There was no specific treatment for it.

The first wave was the most brutal wave, with enormous illness. It spread like wildfire, uncontrollably. Governments had to impose serious restrictions. The entire world was shut suffering from the virus. People were captured at their homes fearing the infection.

Governments announced lockdown for months, travel restrictions, movement of goods and services specifically related to essential services. Covid caused an imbalance in almost every field. In the beginning, we didn’t know the future. But now, we are a bit clear.

Covid is not just a common infection, it is a pandemic. Several million were infected and thousands of deaths were seen. The healthcare workers pit on their day and night to treat the infected.

They were working constantly and in over shifts in order to provide the best possible services. After the first wave, there was a sense of relaxation not knowing that this was just the beginning.

Just after a few months of relaxations, the second wave popped in. It was the delta surge. Governments again had to impose some strict restrictions in order to control the infection. Like the first wave, this wave filled the hospitals to its capacity.

Although the vaccination was available, they were first availed by the healthcare workers. After the second wave seem to decrease, the virus mutated and came out with Omicron, a sub-variant of coronavirus. This time it was not much severe and people were ready to battle it.

Several older individuals were already suffering from other health diseases and didn’t want an addition. But coronavirus didn’t discriminate, even the elderly were affected. But it didn’t stop here, even after recovering from the disease, it gave them long-term effects and almost one-third developed new conditions post covid. Covid is mainly said to affect the respiratory tract and is considered a respiratory condition by scientists.

Covid had long-term effects as it affects the patient’s immune system and is prone to a major impact on patients and their healthcare systems.

We should keep a check on older people as they are more likely to carry long-term effects. Post covid people are more likely to invite such disease that they could’ve developed in the later stage of their lives. With Covid in our lives maybe faces some new injuries to the body.

However, due to the constant and reckless efforts of scientists, we have a better picture of Covid. Some suggest that we may have to live to it. As we have progressed over time, we are much aware of the virus. Precautions should however be taken in order to protect ourselves.

Covid has caused much damage to human lives and may have its effects on us longer than expected. Efforts now needed to be taken on a personal level as everything we can’t be lucky to be protected. We must deal covid with precautions.