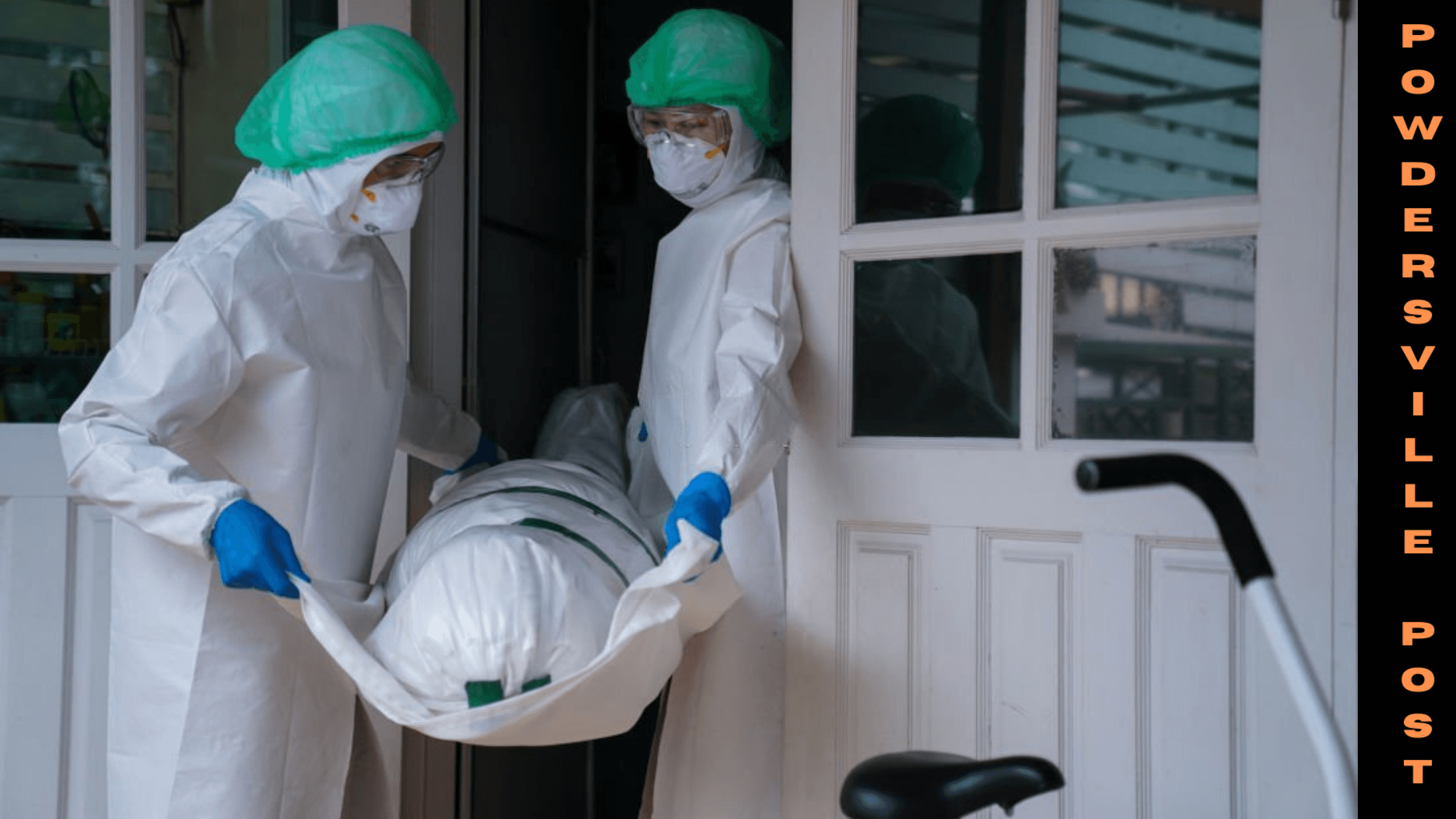 The US is standing at a juncture where the authorities are undecided on what the next course of action will be. The country saw the highest surge in January, as Omicron infections spread rapidly. Moreover, many of the local governments were also thinking about giving the mask mandates a miss.

Covid Deaths Continue To Worry Authorities In The US

However, the death rate in the US seems to defer all the plans. If experts are to be relied on for advice, it is seen that there is a surge in the number of infections. Johns Hopkins University has released the latest data on Monday. In January there were reports of more than 800,000 infections per day. Now, the figures for infections have come down to a little below 200,000 per day.

Currently, the average number of deaths is well over two thousand each day. The virus transmission rate is also quite high in a few states. The President has said that many of the governors are responding to the requests of the common people. The common people are simply frustrated with masking for over 25 months. This has led to a massive upheaval in various sites.

The Omicron variant which emerged in South Africa, sometime in November, last year spread very quickly to many of the states in the region. The US region was the worst sufferer, due to the surge in the variant. Moreover, the virus variant has not left any state untouched in the US. The impact has been relatively low on the UK and other countries across the world.

In this situation, there were several staff members who were ill and had to be quarantined. This has led to a shortage of healthcare service providers as well. The administration also had to take the other route, which included the deployment of the military forces to handle the hospital anarchy. In spite of hospitalization rates falling by around 18,000 since the last month, the hospitals seem to be complaining about not being able to take regular patients.

Many patients have been waiting for life-saving surgeries for the last few weeks. However, the Omicron surge has disrupted all the plans. California, Texas, and New York are amongst the states that have reported the highest number of hospitalizations. The officials are monitoring the situation closely and have said that any kind of relaxation currently can affect the status, in a negative manner.

Thus, the states are vigilant. With the vaccination rates hanging around 64 percent, it is the prerogative of the citizens to get vaccinated at the earliest. The vaccination for the youngest lot of kids has also been pushed to April.

So, it is a cause for huge concern as to what the next course of action should be. The Covid hospitalization rates are above the 50% mark in several states and it is a sign that the virus is still lurking. Therefore, the government seems divided on its restrictions and masking stances.