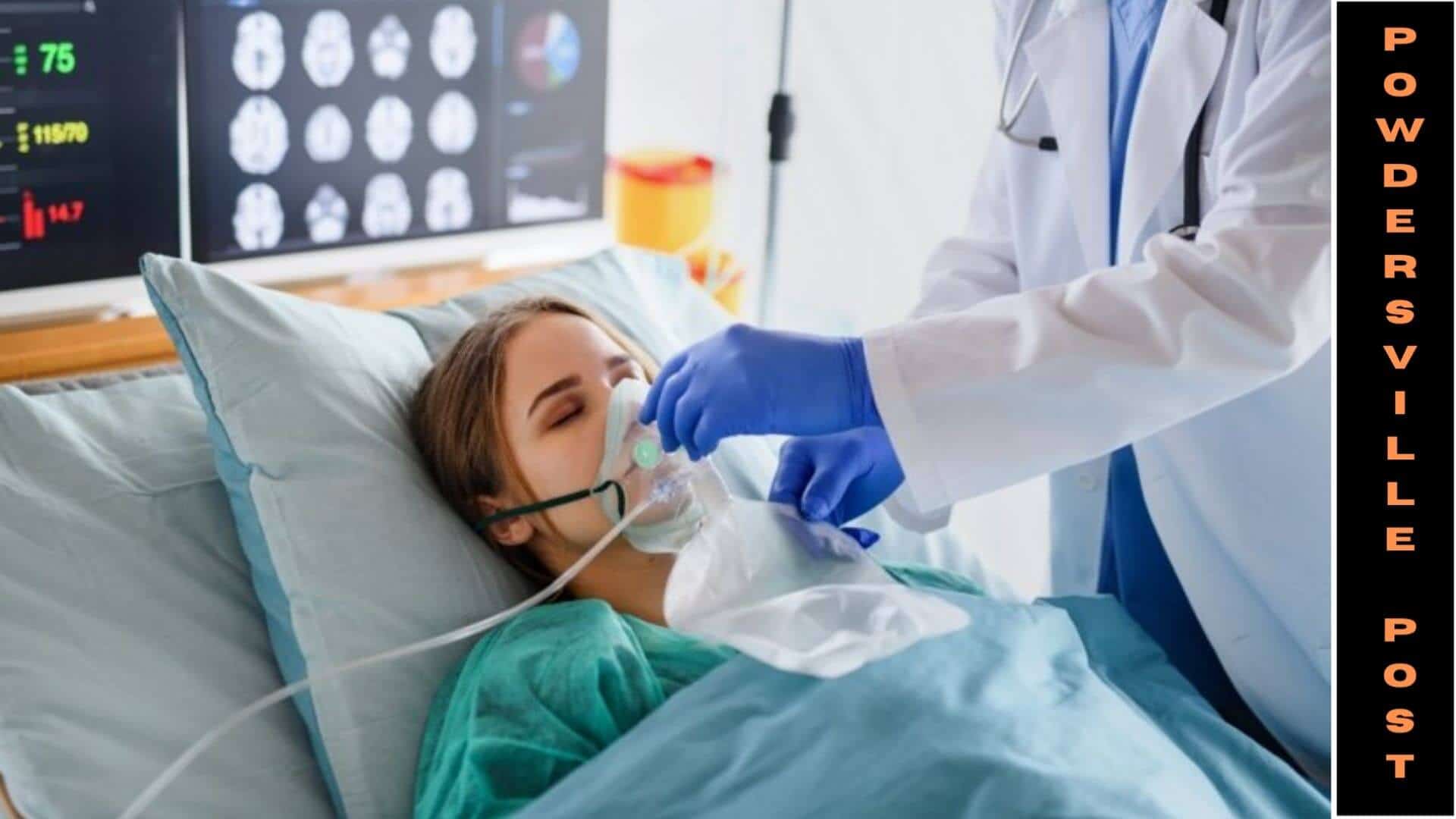 As the number of Covid 19 hospitalizations cross all previous records, the states are employing all sorts of measures to cope. The data from the Department of Health and Human Services indicates that the previous peak from January 21 of 142,256 patients has been surpassed as more than 145,900 people have been hospitalized due to Covid 19.

Covid 19 Hospitalisation Numbers Are Higher Than Ever

More than twice the number of patients are currently hospitalised than they were two weeks ago. This is mainly due to the fast-spreading omicron variant.

Hospitals are facing a shortage of staff due to the increasing demand and also because the staff members who get infected are quarantined to recover. As ICU hospitalisations have doubled since December 1, a limited state of emergency has been declared in Virginia allowing hospitals to expand their facilities. Texas is hiring and training medical staff to help deal with the surge. An additional 2700 personnel have been hired after 1300 were sent across the state previously. The Kentucky Governor said that the omicron variant is more contagious than the delta variant and is spreading throughout the commonwealth at unprecedented levels and is very likely going to cause hospitals to hit their limit given how fast it is spreading. Andy Beshear also noted that the delta variant had spread rapidly in summer and fall. In Kansas, the staff is being shifted to areas that need more manpower. Methods To prevent the transmission of covid 19 are being enforced strictly in some areas. Delaware Governor John Carney has made wearing masks indoors mandatory and has only exempted places of worship from this mandate. Businesses are supposed to provide customers with masks and inform them about the masking mandate by signs. He said that everyone must do what they can and follow all the covid 19 guidelines to help the exhausted staff because the hospitals are under so much pressure that the needy may not even get emergency care.

The debate over the safety of students in schools is still ongoing and the data suggests that only one in six children have been fully vaccinated between the ages 5 and 11. In Los Ángeles, 62,000 children and staff tested positive as the schools prepared to open on Tuesday. Chicago will reopen schools on Tuesday after suspending classes for 4 days as the teachers voted in favour of remote teaching. Schools have returned to in-person teaching in some areas after the holiday break but since some are recovering from Covid 19, many essential services are being affected. In Greensboro, North Carolina, bus driver shortage had already led to the suspension of school bus transportation for 8 high schools and this has been made worse by the increase in coded 19 cases. High school students are allowed to ride city buses for free to reduce the strain on parents.

After healthcare sectors and schools, other industries are affected as well. The trash collectors in municipalities are falling sick due to covid 19.  After holidays, when the trash volumes were increased, a quarter of the trash collectors could not come. Airlines are also affected as thousands of additional flights have been cancelled in the USA  due to covid cases and winter storms. Royal Caribbean International cruise line has also cancelled voyages on ships because of similar issues. Norwegian Cruise Line has cancelled voyages of ships as well. Employees in the public transport system are also falling sick and the services are getting hampered. 20 to 25% of smart bus services were delayed in Detroit. The bus services in Oregon are facing more operator shortages than ever.