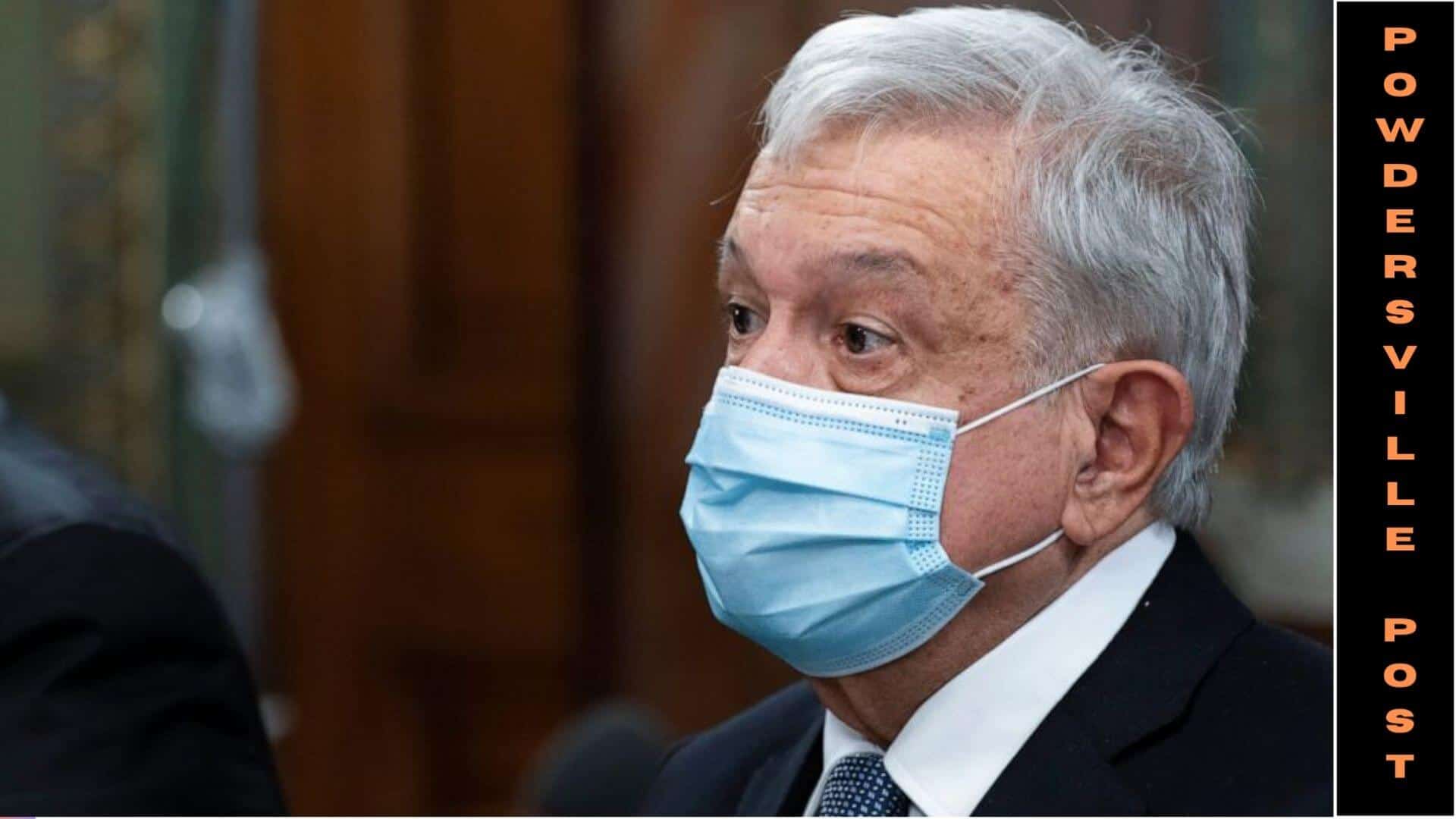 The President of Mexico, Andrés Manuel López Obrador, tested positive for Covid-19 for the second time in a row. But he feels that the variant this time is not as pernicious as the delta variant. Obrador said in a news video that it’s just like a cold with a sore throat while addressing the diplomats of the country being quarantined.

Covid-19 Is Just Like A Cold Says Mexican President

The president getting re-infected shows the stark realities of rising cases of Covid-19 in the state, inviting for a potential fourth wave. Though Mexico has not yet experienced a significant rise in hospitalizations and death cases, discomfort still looms all over the state.

Even the state now is struggling with an added challenge of the shortage of test kits even the pharmacies that were providing the kit with high prices, are short of testing kits. Mexico has not been very successful in the testing of its citizens. It recorded a death toll of 3 million last week placing it in the fifth largest position in the global ranking. But a government review of death certificates revealed around 460,000 deaths in a country of 126 million populations accounting for a low testing rate. Mexico, even though being one of the most popular tourist destinations, has been very lenient in the imposition of Covid protocols like travel bans, imposing lockdowns and the masking mandates neither any restriction made on antigen test reports and vaccination passes from the tourists, causing the cases to rise up to 186%. The transportations were limited, canceling around 260 flights in between the 6th to 10th of January as the airline crew members were infected by the virus and were quarantined that caused a significant staff shortage.

Many experts are showing a worrying trend due to the vaccine-hesitant populace all over the nation who might be brewing new variants in them by not abiding by the Covid protocols. But there has been a good number of vaccinations observed in the country as people realized the heat of the situation, recalling the times in January last year when the hospitals were jam-packed, demanding for oxygen cylinders to treat the relatives at home.

President Lopez Obrador seems to be taking it in a way as if it would not be that pervasive as a disease if precautions are taken. He feels that we would be out of this zone very soon as the virus might not stay much longer with us. He claims to have been double vaccinated with AstraZeneca and taken a booster shot as well due to which there are mild symptoms with no fever and quite a good oxygen level.

They are associating the rise in cases with the festive occasions that were around late December, the get-togethers and the celebrations made a loose hold in precautions. The traditional family gatherings caused a significant surge in the cases.

The president issued some instructions for the citizens to stay away from getting infected by the omicron variant. He urged citizens to start taking medications like paracetamol, assuming it to be Covid-19 even with the mildest of symptoms. There was only a 6% rise in hospitalizations out of which 70% were unvaccinated. Pointing to the low rate of hospitalizations and death, he said it’s not a dangerous form of Covid-19.

President insisted that people get quarantined if they found any of the symptoms and isolate themselves from others instead of running for test kits. Even the administration has called off mass testing as it is a waste of money if we could contain the virus with a few safety rules. Companies are instructed as well not to go for any testing for the employees.